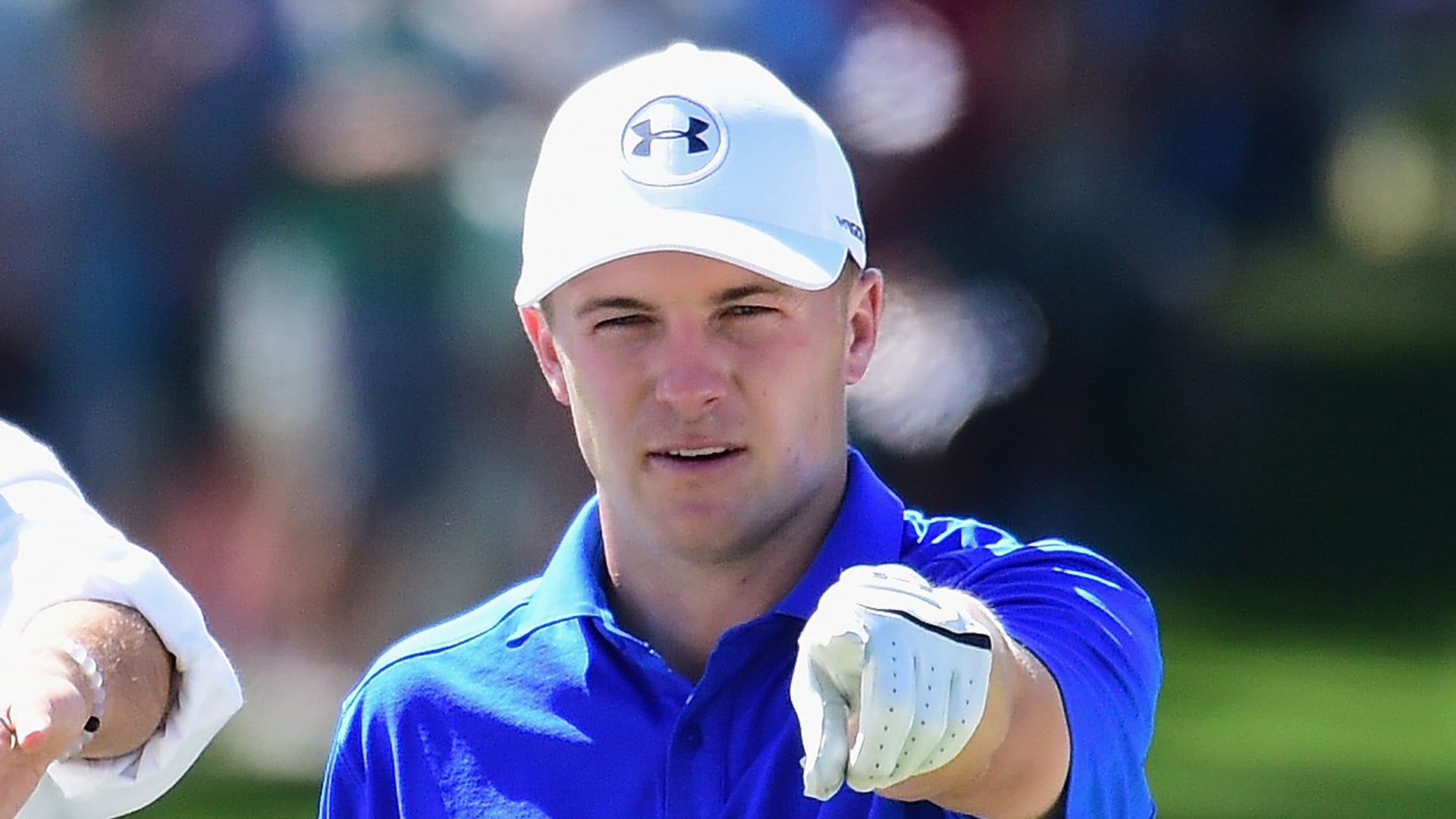 AUGUSTA, Ga. – Jordan Spieth said Saturday that he didn’t care if he ended in fifth place or 10th place. A win at the Masters was all that mattered to him.

He was only two shots off the lead heading into the final round but shot 75, tied for 11th and failed to ever gain any momentum while searching for his second green jacket.

In four years this is Spieth’s worst finish at the Masters, after he finished second, first and second the previous three years

This time Spieth opened with a 3-over 75 that included a quadruple-bogey 9 on the par-5 15th hole. He jumped back into contention with 69-68 the next two days to get into Sunday’s penultimate pairing with Rickie Fowler.

“I’m going to try and go back and regroup, because these last three events weren’t exactly what I wanted to get out of them and that’s a bit disappointing, with two Texas events and then the Masters,” Spieth said. “But it’s almost like just a bit of a regrouping, because I’ll have a really fun stretch of golf coming up.”

Spieth made bogey on the first hole after hitting his tee shot into the fairway bunker. He birdied the second hole but made bogeys on the third and sixth holes before the wheels came off on the back nine.

Over the last four holes, Spieth did collect three birdies while out of contention. But prior to that he found water off the tee on the 12th hole for the second consecutive year. He took a drop, hit his next shot to 6 feet but missed the putt and made double-bogey 5.

“We got three more majors this year and certainly excited for having another chance to try and win one,” he said.