Spieth on T-2: 'World of difference' with short game 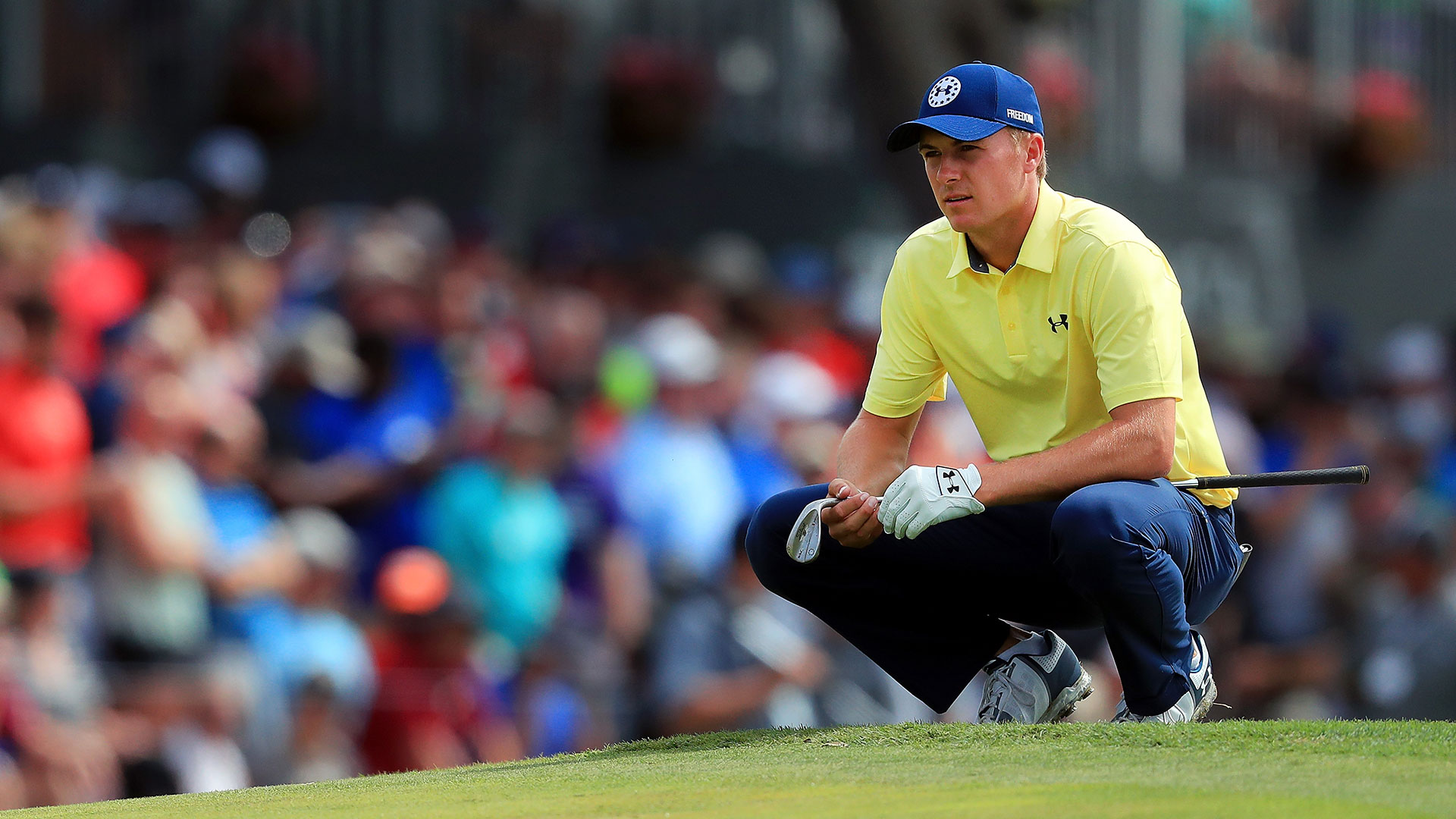 FORT WORTH, Texas – Last Sunday Jordan Spieth spent a marathon day playing 36 holes with his caddie at Dallas National, an experiment that convinced him to put his old putter back in the bag but did little for his confidence following back-to-back missed cuts.

On Sunday at the Dean & DeLuca Invitational that confidence returned thanks to a closing 65 that left him tied for second place and just a stroke behind champion Kevin Kisner.

“Last Friday I didn't know what putter I was using,” Spieth admitted. “I feel totally different [now]. I was confident still in my game, but in my short game it's a world of difference.”

A week after switching putters at the AT&T Byron Nelson, Spieth returned to his old Scotty Cameron 009 and finished seventh for the week in strokes gained: putting. He also converted 63 of 70 attempts from inside 10 feet, which will be key as he begins to prepare for next month’s U.S. Open.

“I could look back at the end of the year and this could have been the most important round of the year,” Spieth said. “I hope that's the case.”