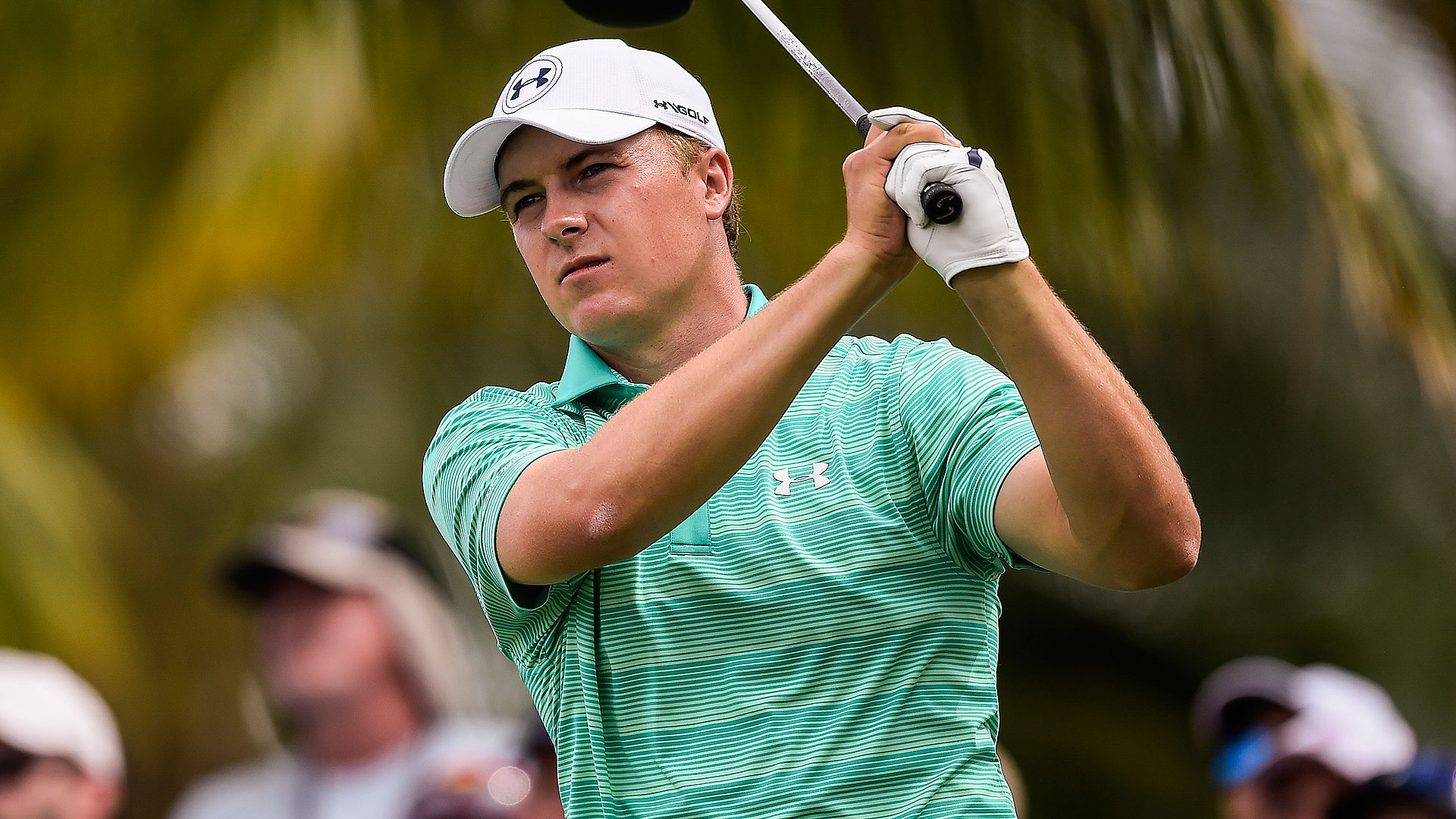 DORAL, Fla. – Jordan Spieth and Justin Thomas have known each other since they were teenagers, so when they found themselves in the same pairing for Saturday’s third round at the WGC-Cadillac Championship the world No. 1 couldn’t resist.

Thomas quickly responded, “[Spieth] that’s not a bet either of us needs to wish upon each other.”

“That wasn’t real,” Thomas said of the social media give and take.

Despite the outcome and the scorecard both players seemed to enjoy the pairing, laughing as they came up the 18th fairway.

“We were talking about why they wouldn't move the tee up,” Spieth said. “I was like, I had the right miss and hit the green. He's like, I'm aware that you had the right miss, because he had taken the other [left] side.”