Spieth: We 'strike fear' in others at Augusta 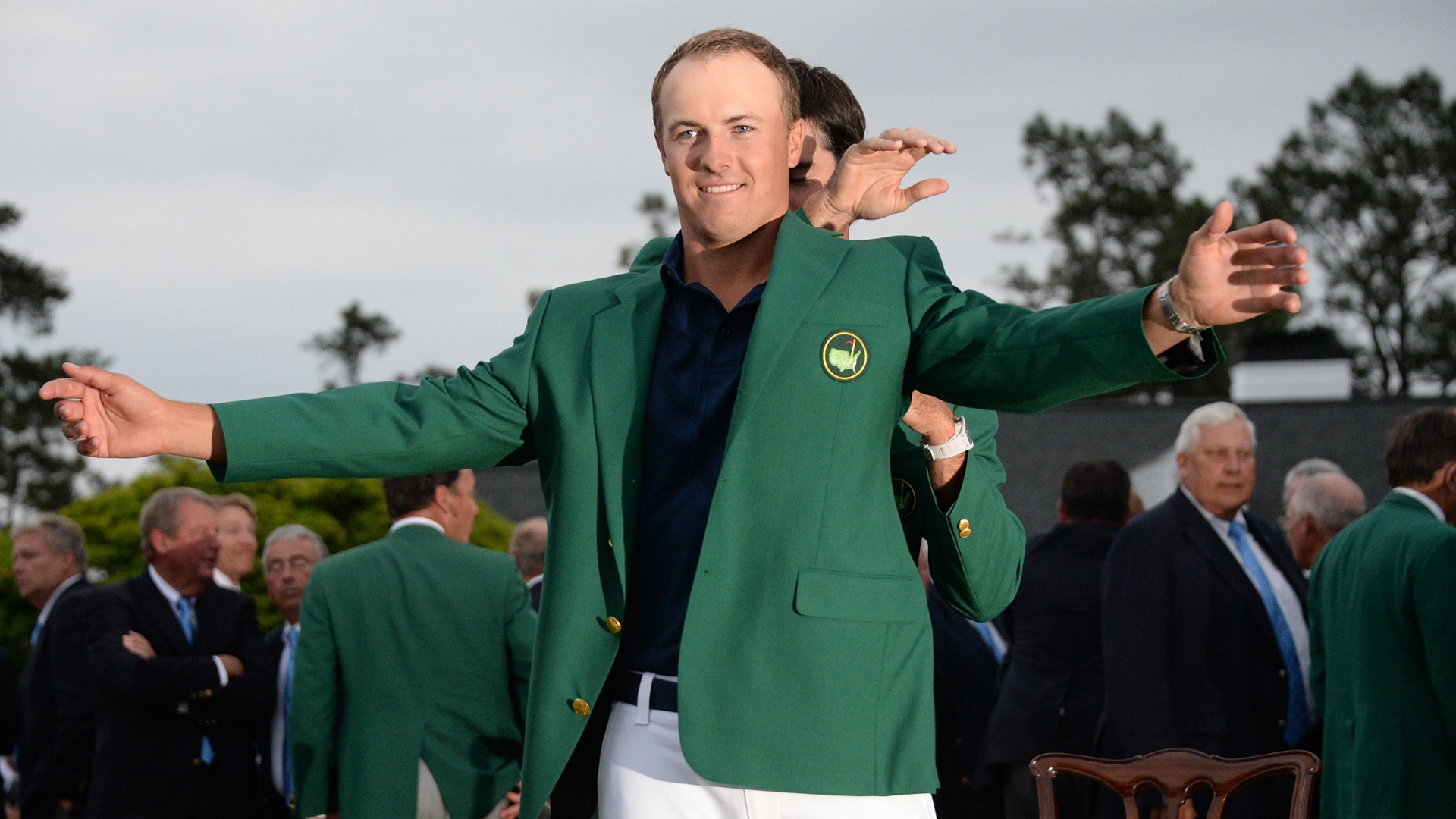 HUMBLE, Texas – Jordan Spieth missed the cut at the Shell Houston Open, but that doesn’t mean he’s lacking any confidence heading down Magnolia Lane as he looks for some major redemption.

Spieth ballooned to a 5-over 77 during the second round at the Golf Club of Houston, carding bogeys on three of his final five holes to finish three shots adrift of the projected cut line.

It was his highest score since an opening-round 79 at the 2016 Genesis Open, but Spieth still found plenty of positive notes upon which he plans to build at Augusta National.

“Made some strides in my putting this week, which is something I can take a lot of confidence into next week,” Spieth said. “I was a bit rough around the edges in my putting last week in Austin, and I really felt like I put better strokes on it here. Putting well next week, obviously as we know, is important, considering I didn’t strike it very well last year and certainly was in a position to win.”

Spieth now heads east for a much-anticipated Masters return, where his quest for a second straight green jacket was abruptly derailed on the 12th hole during last year’s final round. He plans to “just fine-tune things” in the coming days, and now may be able to get in a little extra practice at Augusta National since he’s not sticking around for the conclusion in Houston.

Spieth sandwiched a dominating Masters performance in 2015 around a pair of runner-up finishes. While earlier this week he called world No. 1 Dustin Johnson the presumptive favorite heading into the season’s first major, he offered a telling assessment of his own mindset before leaving the course.

“I think we know, and the other players that are playing next week know, that we strike fear in others next week,” Spieth said. “So that’s our idea, that’s going to be my confidence level going in, and we’ll step on the first tee ready to play.”

Jordan Spieth didn’t intend to take a month off during the middle of the season. COVID-19 changed those plans.