Spieth withdraws from Olympics; Kuchar in 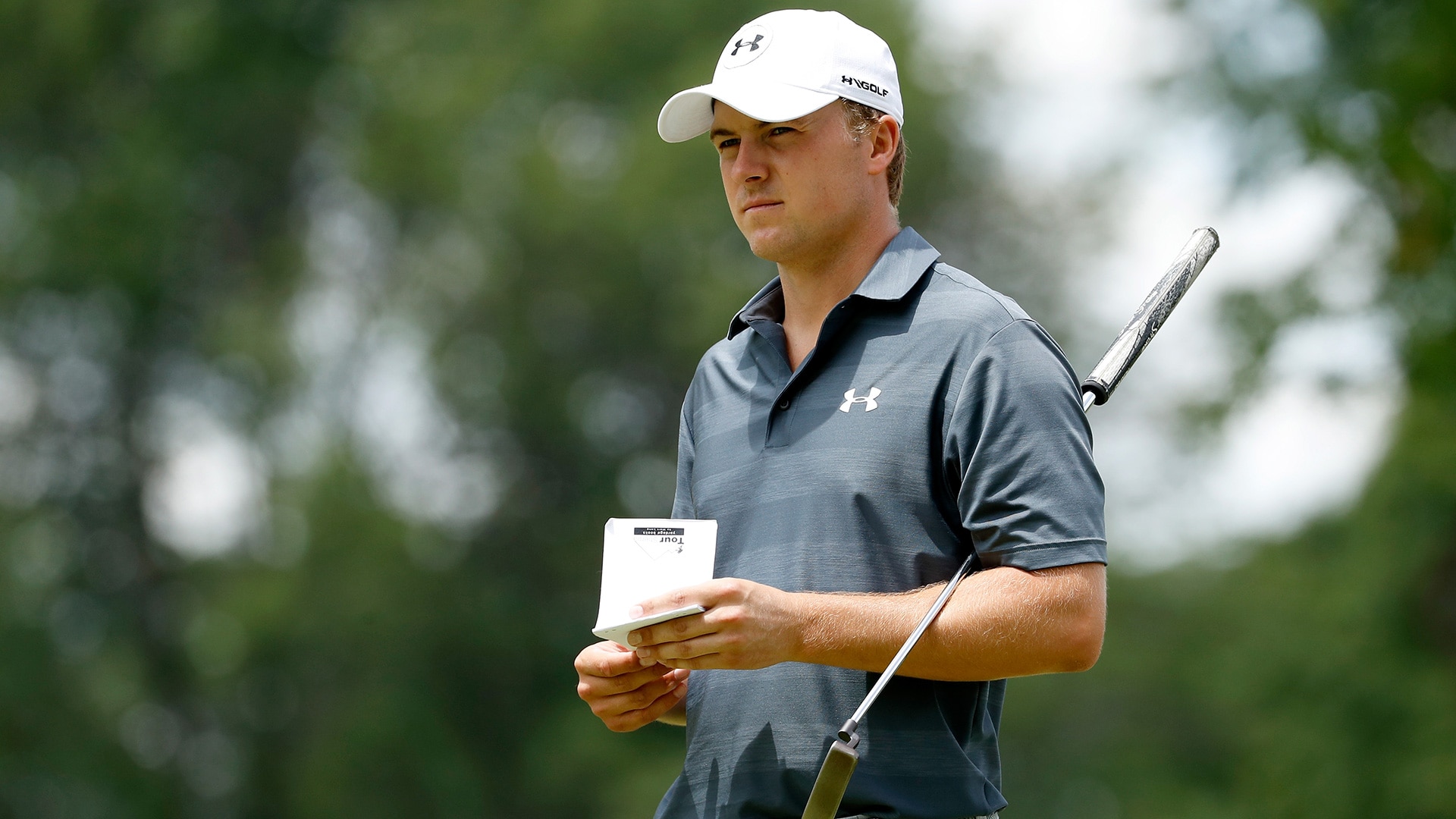 Spieth, ranked No. 3 in the world, was projected to be the highest-ranked player on the American squad at Rio. He joins Dustin Johnson in withdrawing from the Olympics, and his spot will now go to world No. 15 Matt Kuchar.

Spieth's decision means that each of the top four players in the world - Jason Day, Johnson, Spieth and Rory McIlroy - will all skip the Olympics.

IGF vice president Ty Votaw indicated that Spieth will address his decision during his press conference on Tuesday at the 145th Open, but indicated that his decision, like those of Day, Johnson and McIlroy, hinged largely on health concerns surrounding the Zika virus.

"He called us earlier today," Votaw said. "In the phone call, it was out of concern for the health issues that we've been talking about."

Dawson also noted that Korea's K.T. Kim and France's Victor Dubuisson have also withdrawn from Olympic consideration. They will be replaced in the 60-man field by Jeunghun Wang and Julien Quesne, respectively.

The Olympic men's golf competition is scheduled for Aug. 11-14.