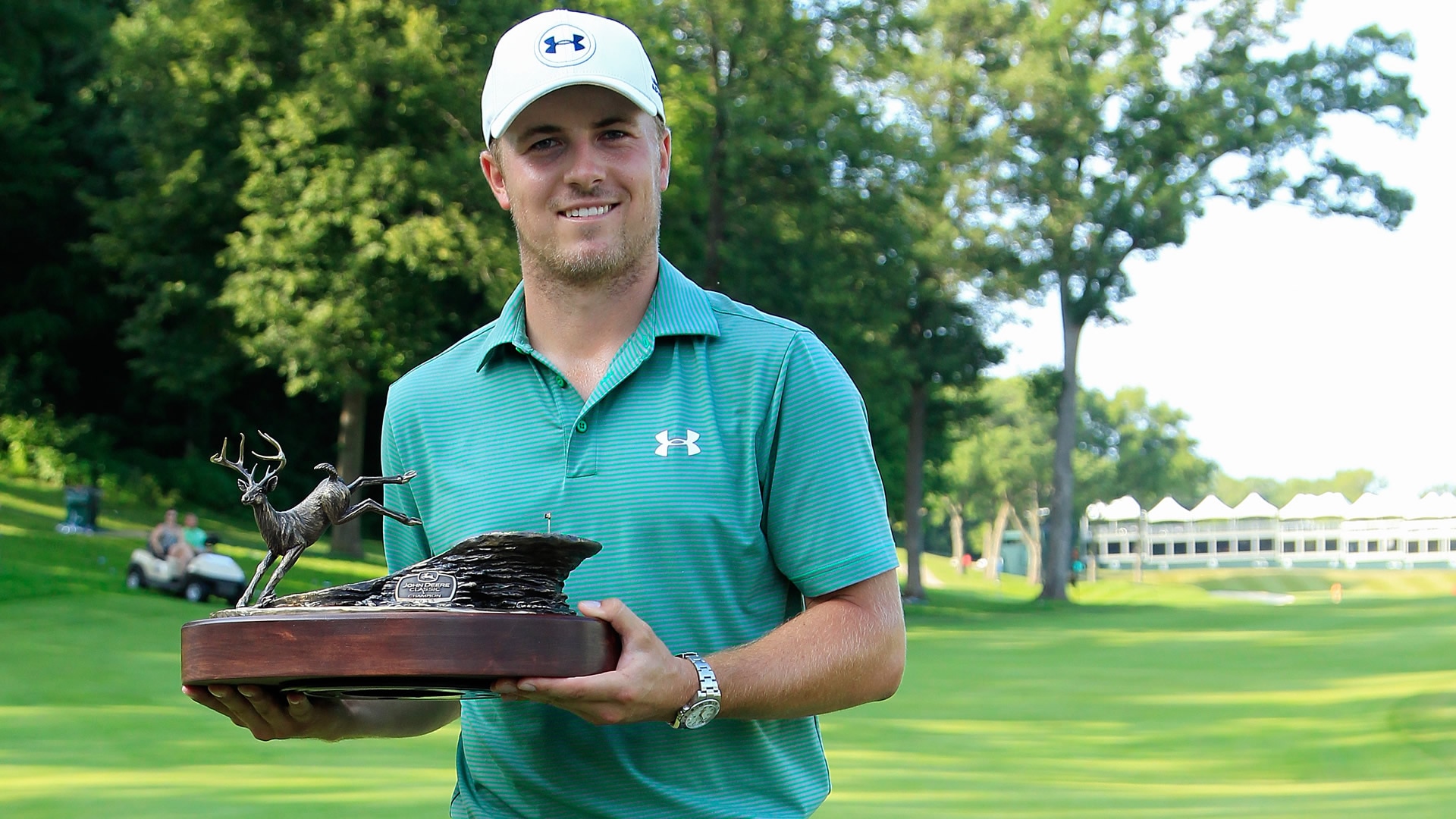 TROON, Scotland – A spot on Jordan Spieth’s busy 2016 schedule opened up when he withdrew from the Olympics, but he said Tuesday that he won’t play the PGA Tour’s opposite-field event that week, the John Deere Classic, where he would be defending his title.

“I don’t think it would be an appropriate move to play that week,” he said.

Spieth typically plays the event in Silvis, Ill., the week before The Open. The Deere was the site of his first Tour victory, in 2013, and he returned last year, a week before his bid for the third leg of the Grand Slam, and rallied to win his second title in three years.

The Deere will be held opposite the Olympics, Aug. 11-14.

Spieth said he looks forward to returning to TPC Deere Run in future years, but, “I don’t think it would be appropriate given our decision on the Olympics.”

“We have a great relationship with Jordan and knowing him I'm sure it was well thought out,” Peterson said.  “He has a long history of making really good decisions and we have supported him all along.”