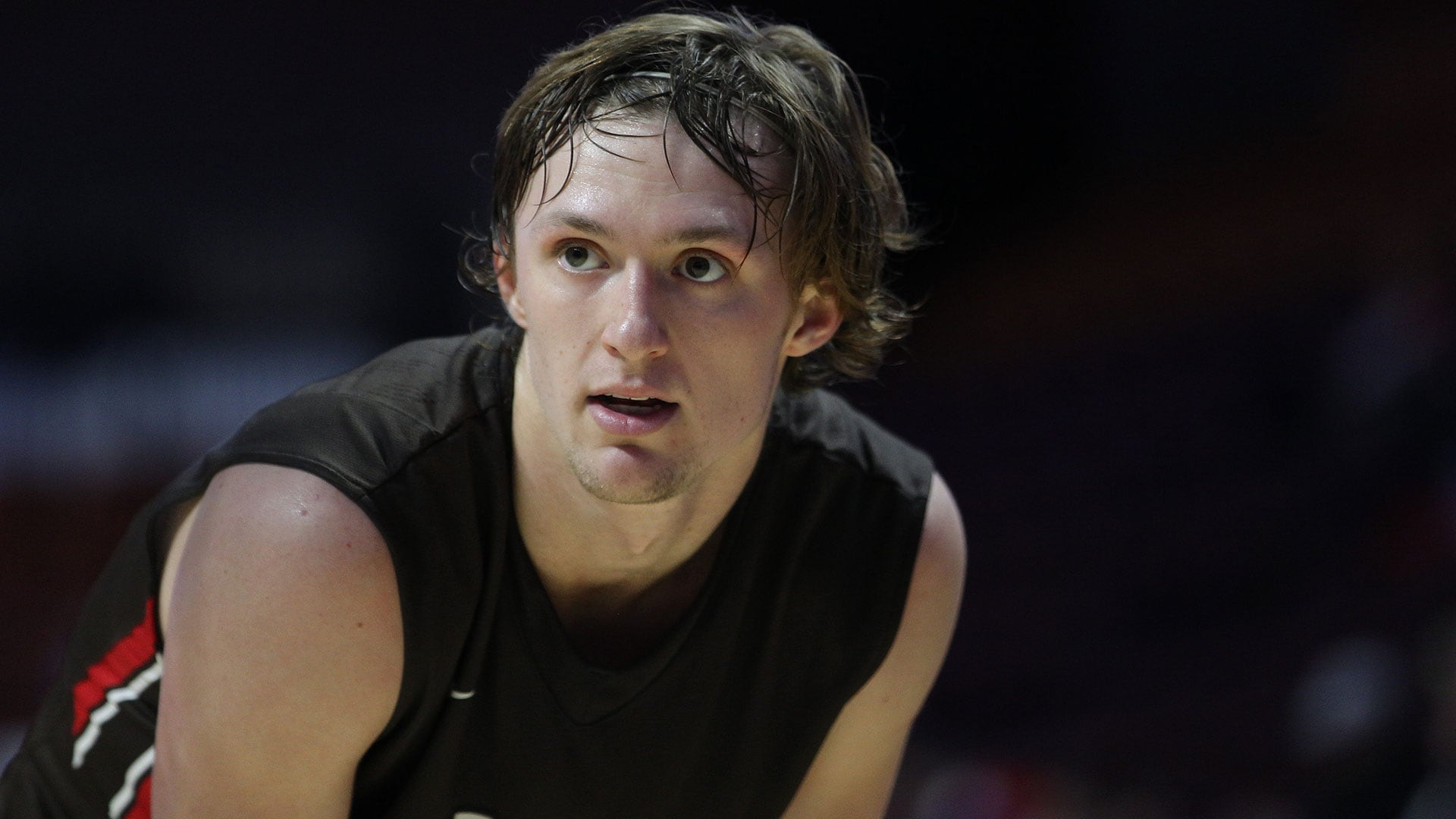 AUGUSTA, Ga. – Another athletically gifted Spieth will tee it up – maybe – at Augusta National on Wednesday.

Steven Spieth hasn’t been able to attend the Par 3 the past three years because of his class schedule.

“It will be a really cool experience,” Jordan said.

Steven is left-handed, like the boys’ father Shawn, so Jordan is planning to pack an extra wedge in his bag.

When asked whether he’ll let Steven hit a shot, Jordan said: “If you’re allowed to, but honestly my brother will probably take it anyway. Hopefully it happens.”

The 6-foot-6 Spieth was a first-team All-Ivy performer this year, averaging 19.5 points in conference games. He’s the fifth-leading scorer in school history.