Spieth's caddie can't finish round because of heat 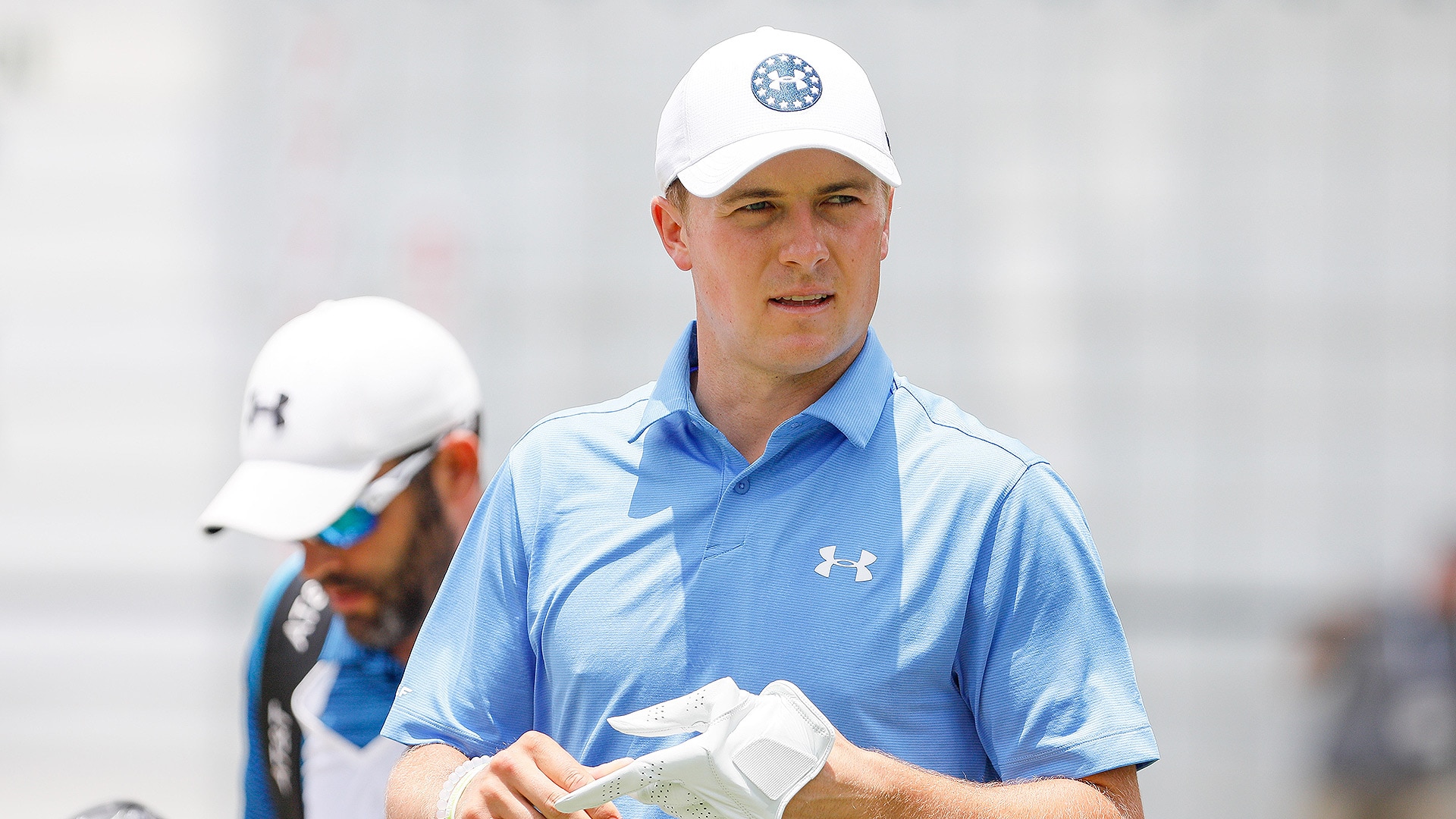 FORT WORTH, Texas – Walking up the 11th fairway it had already been an eventful day for Jordan Spieth, but even he was surprised by what happened next at the Dean & DeLuca Invitational.

“He [caddie Michael Greller] didn't tell me at all until we were walking down the 11th and he said, ‘Hey, this is my last hole.’ I was kind of surprised,” Spieth said of his caddie’s decision to seek medical attention for heat exhaustion.

Greller was replaced on the bag by Spieth’s physical trainer, Damon Goddard, who joined the group on the eighth tee. Spieth said Greller had told Goddard that he might not be able to caddie the entire round with the heat index soaring to 108 degrees on Saturday.

Goddard has caddied for Spieth before, in 2014 when Greller was sick during Round 1 at the Shell Houston Open.

Greller was treated by medical personnel at Colonial and Spieth said he expects him to be healthy enough to caddie on Sunday.

“I knew he was going to be OK,” said Spieth, this week’s defending champion at Colonial. “He was running off to restrooms every time he saw one. I think it was just to get in the shade or pour water over himself or whatever it was.”

Spieth played his final seven holes in 1 under par with Goddard on the bag to finish with a 68 for a 4-under total that was five strokes off the lead.