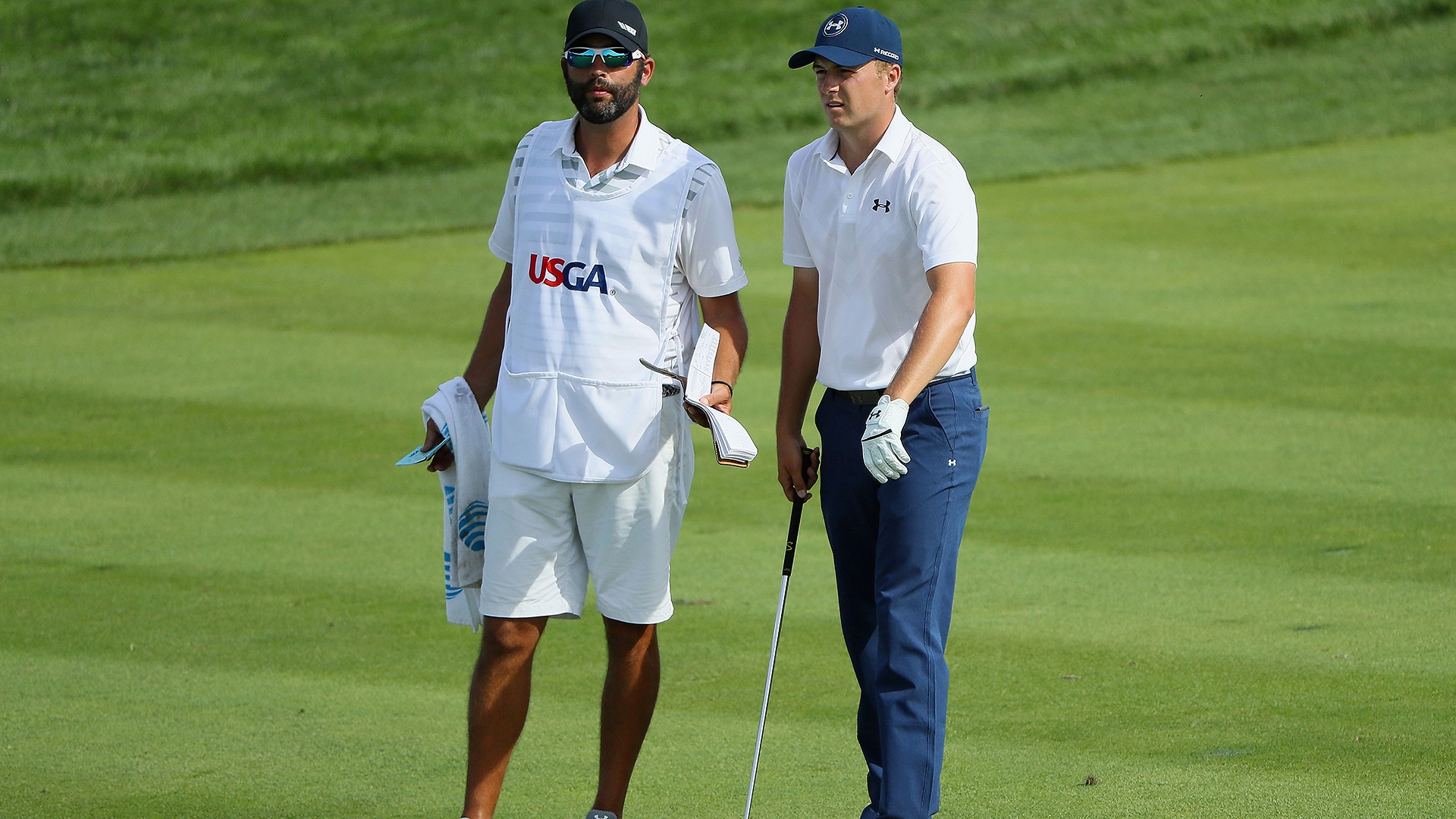 OAKMONT, Pa. – If nothing else, Jordan Spieth is honest.

“Got off to a dream start for Moving Day, and then just kind of boned a wedge, kind of put a bad swing on a pretty stock shot that killed momentum,” he said after shooting 70 to end three rounds at 4 over par, nine shots behind leader Shane Lowry.

Spieth was cruising early in his third round at the U.S. Open after making birdie on three of the first four holes at Oakmont. He was creeping back closer to even par for the tournament and edging closer to the leaders when the aforementioned wedge shot led to a double bogey. He followed that with another bogey and all momentum was quickly lost.

“I played three holes at 4 over today with a wedge in my hand from the middle of the fairway and it’s just kind of a bummer,” he said. “You’re not going to be able to do anything at a U.S. Open if you get the wedge opportunities and you play them over par.”

With nothing to lose, the 2015 U.S. Open champion’s only goal is to “come out tomorrow and try and pull a Johnny Miller.”