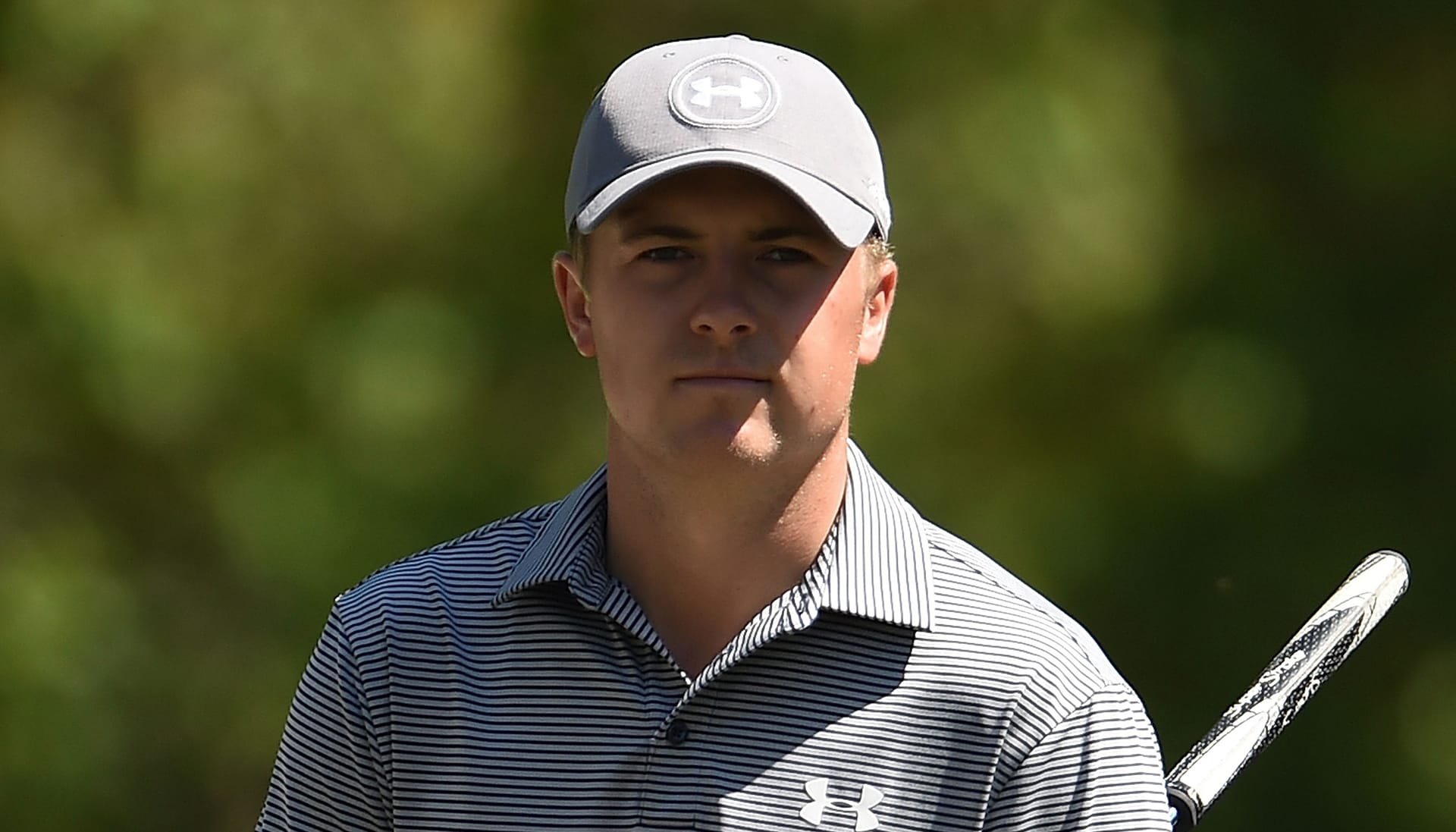 HUMBLE, Texas – Jordan Spieth had been saying all week long at the Shell Houston Open that a big day, a really low round, was just around the corner. As he sped up the leaderboard during the final round, it appeared his comments were prescient.

Spieth began the day five shots off the pace and rocketed to within one of the lead after birdies on five of his first seven holes. One year after losing here in a playoff, it seemed Spieth was in line to again challenge for the title.

But his momentum quickly petered out, and after a watery double bogey on the home hole he signed for what turned out to be a disappointing 2-under 70 to close the week at 8 under.

“It’s tough. I mean, I had it going there,” Spieth said. “I mean with the conditions today, 2 under was a very average score. So a very disappointing finish.”

Spieth had barely shaken off his final blunder before speaking to a group of assembled reporters, and he was quick to lament the big errors that haunted him this week and likely kept him from contending longer in his final start before the Masters.

“I need to put it together and not hit every ball in the water,” he said. “I had eight water balls this week. Give me eight more shots and we win the golf tournament. Don’t hit it in the water, we win. It’s unfortunate.”

Despite the frustrating finish, during which he played his final 10 holes 3 over, Spieth saw plenty of positives this week as he gets ready to head east and begin his green jacket defense.

“Good news is I got myself in contention, I felt the nerves. I know what I need to work on under pressure now for next week, and everything is there,” Spieth said. “I just need to put it all together and limit the mistakes. Five over-par holes, that needs to be limited going into a major.”