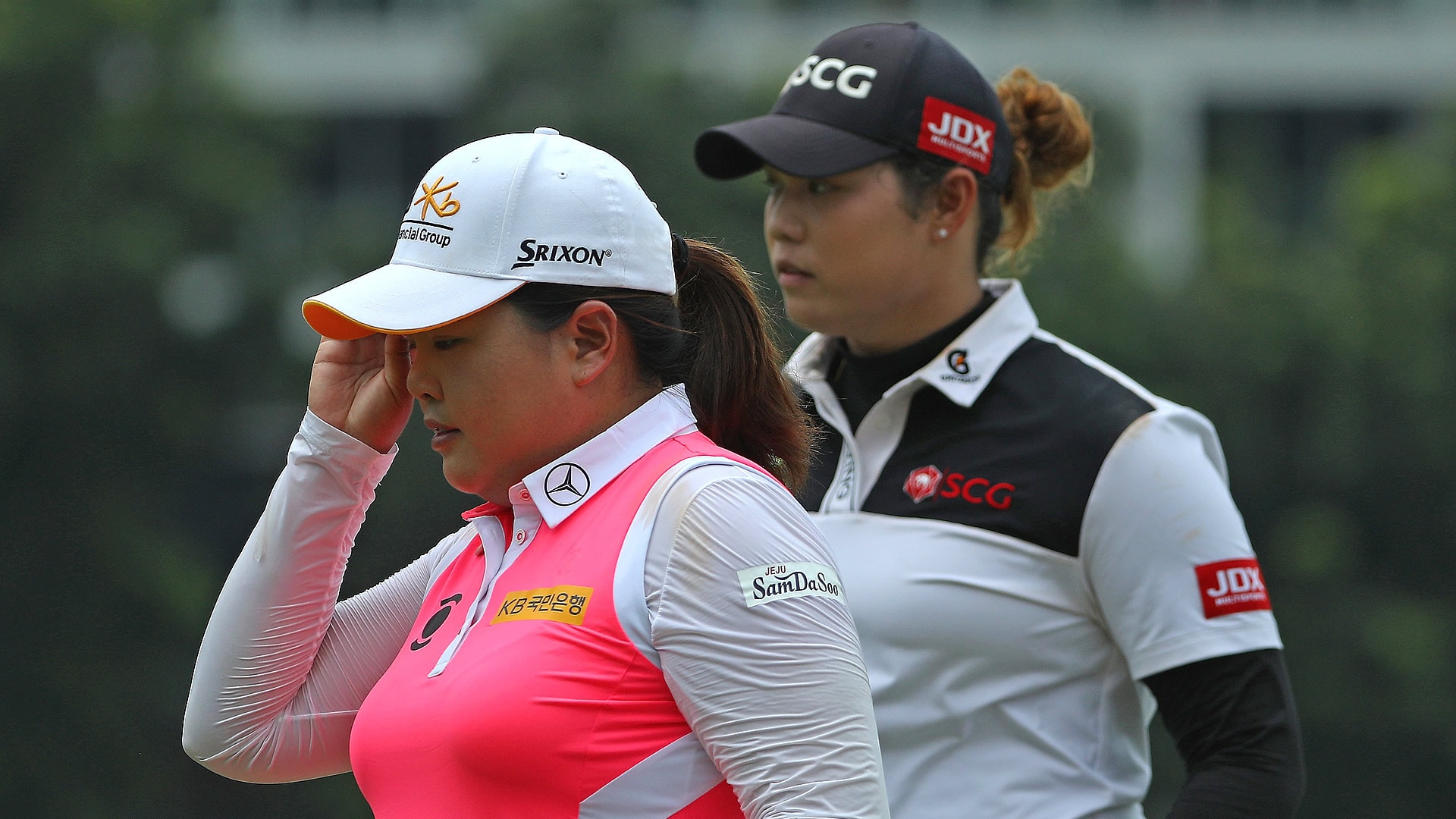 Who are the match-play dynamos in the LPGA ranks today?

We get a chance to see beginning in Thursday’s start of the Citibanamex Lorena Ochoa Match Play in Mexico City with match play making its return to the LPGA.

It’s the first time the tour has featured a match play tournament since the Sybase Championship folded up following the 2012 season.

The field of 64 was based off the LPGA money list, with the world rankings used to determine seeding.

Three of the top 10 in the world rankings won’t be playing. Lexi Thompson is defending her title at the Salonpas Cup in Japan. So Yeon Ryu and Amy Yang also aren’t scheduled to play.

There is still a lot of firepower, however, with Ko the top seed in the Lorena Ochoa bracket, Jutanugarn in the Annika Sorenstam bracket, Chun in the Juli Inkster bracket and Park in the Se Ri Pak bracket.

Ko’s bracket is formidable, featuring Shanshan Feng, Brooke Henderson, Suzann Pettersen and M.J. Hur as the next best seeds. Ko opens Thursday against Mexico’s Ana Menendez, who is one of two sponsor exemptions into the field.

The best first round matchup might be the young and younger matchup of Hull, 21, and Nelly Korda, 18, who is off to a strong start in her rookie season.

The 64-player format features single elimination with the finals scheduled for Sunday.

Ochoa, Inkster, Sorenstam and Pak won’t just be enjoying having their names atop brackets in this week’s competition. They’ll be playing each other in exhibition matches on Saturday and Sunday.

For Inkster and Sorenstam, the American and European Solheim Cup captains, respectively, this week also offers a chance to see how potential team members fare in match play. The Solheim Cup is still almost four months away, but there are impressions to be made.

Morgan Pressel, an American Solheim veteran, has thrived in match play formats. She’s a U.S. Women’s Amateur champ with a 10-7-2 record in five Solheim Cups. She will be looking to make an impression this week as she takes on European Solheim Cup veteran Caroline Masson in a first-round match. 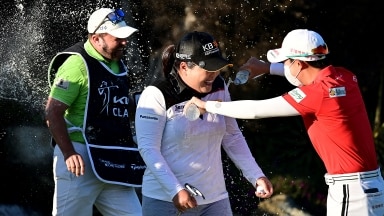 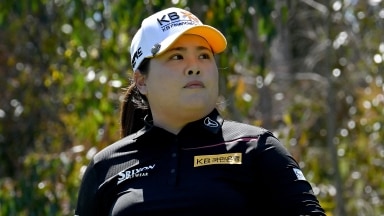 Inbee Park, a three-time runner-up in the event, opened a five-stroke lead Saturday in a bid to finally win the Kia Classic. 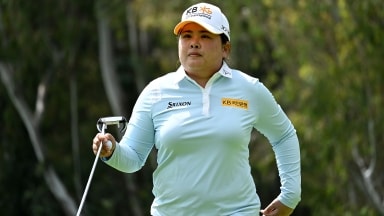