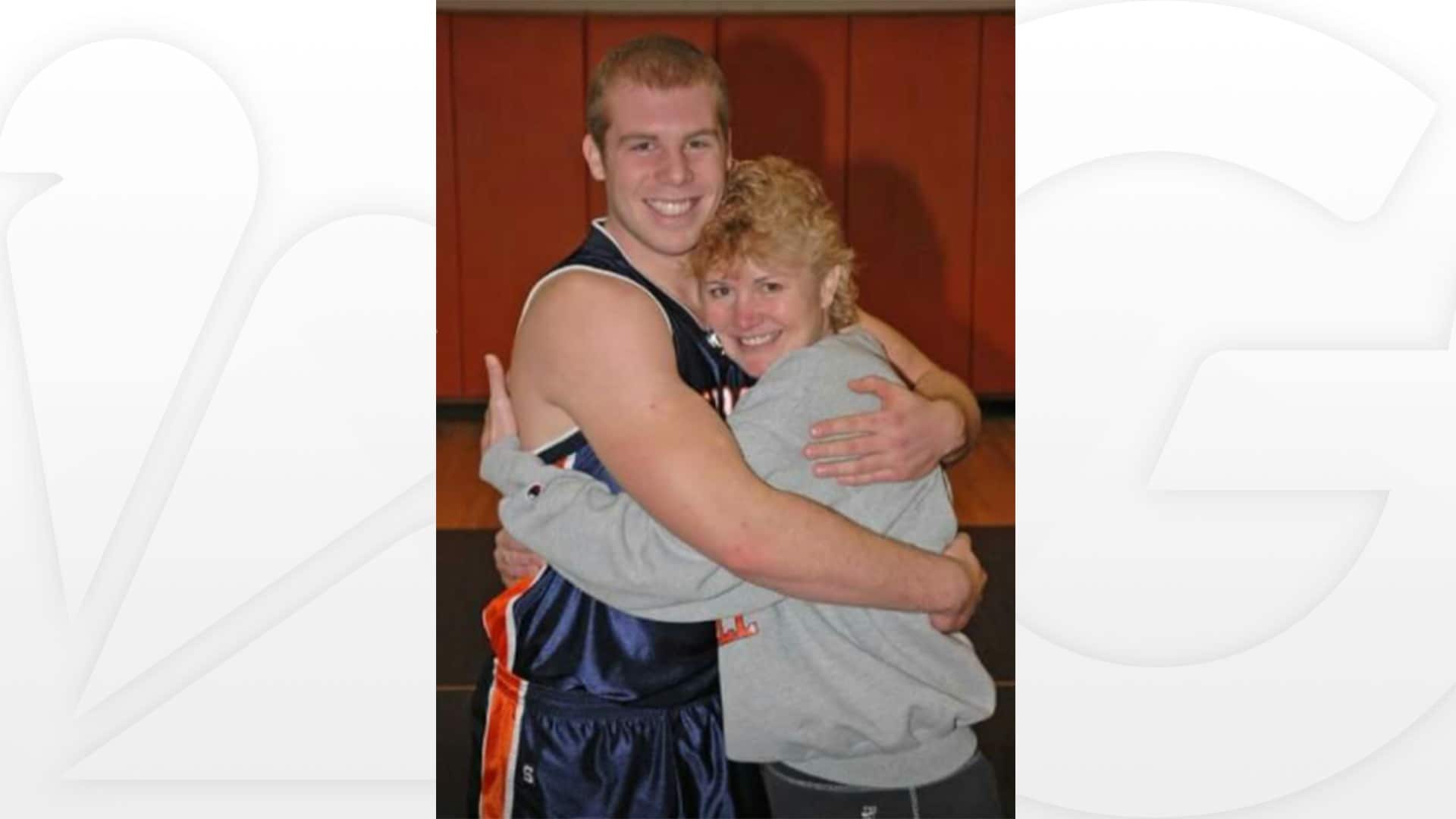 Tracy Hubly caddied for her husband, club pro Chris Starkjohann, on Friday at the KitchenAid Senior PGA and learned after their round that her nephew was credited with helping stop the school shooting at Noblesville West Middle School in Indiana.

Jason Seaman, a 29-year-old science instructor and seventh grade football coach at the school, took three bullets but survived as what his aunt called a hero.

“You hear the stories about these shootings and I think about Parkland and the officer that was trained but didn’t go into the school,” Hubly said. “It’s really shocking to think it comes close to your family, but it does."

It’s not unusual for Hubly to caddie for her husband, a teacher at Carlsbad Golf Center and coach of a PGA Junior League program in Southern California. Hubly, who works in the pro shop at Emerald Island Golf Course in Oceanside, Calif., was on the bag when he was low golf professional at the 2009 Senior PGA Championship held at Canterbury GC.

Starkjohann, 61, missed the cut at Harbor Shores with rounds of 76-79—155 and was heading to the Colorado State Open.

“I didn’t hear about it until after my round was done,” Starkjohann said. “Everything happened after I got in.” 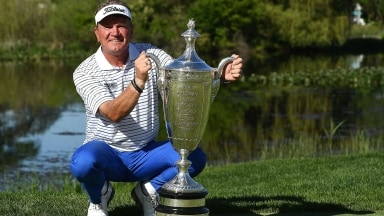 Paul Broadhurst shot an 8-under 63 on Sunday to win the Senior PGA Championship by four strokes and match the best 72-hole score in tournament history. 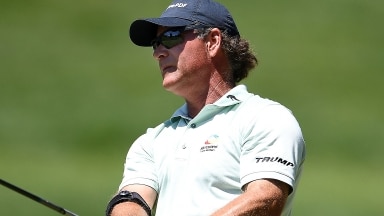 Scott McCarron made his only bogey of the day on the final hole to slip into a tie for the lead with Tim Petrovic in the Senior PGA Championship. 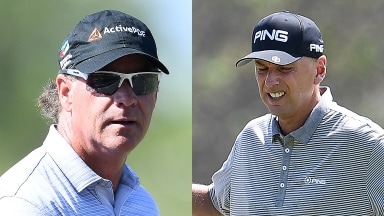