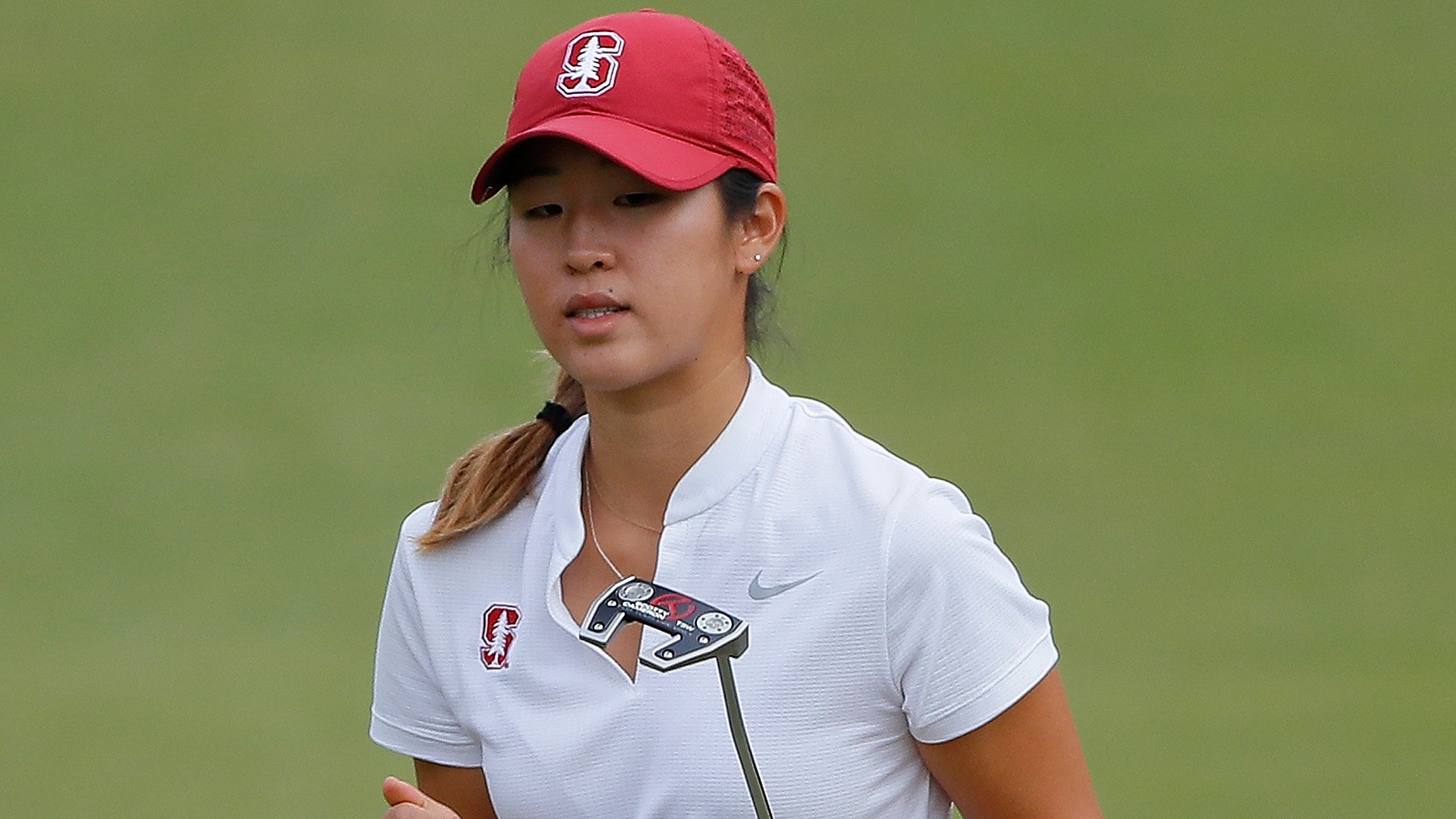 Seems Andrea Lee is ready for the start of the spring season.

The Stanford sophomore, the favorite for this year’s Annika Award as the nation’s top player, fired a 12-under 58 during the Cardinal’s practice Thursday at their home course.

When you have a putt to go under.... pic.twitter.com/12XXRUCKVE

But wait, there is one more hole..... hit it to 30 inches and make another 12 under pic.twitter.com/DzLHKrCbvo

That was one stroke better than Viraat Badhwar’s course-record 59 (which he shot in 2014), but Stanford coach Anne Walker said this round won’t officially count as the course record. The 10th hole is currently under construction, so the team instead played Stanford Golf Course's 19th hole, a par 3.

Still, Lee’s 12-under round generated some attention on social media.

“And she parred one of our easier par 5s!” Walker said.

There has never been a 59 in an official college event.

Lee already has three wins and a tie for third in four starts this season.