Stanley feels back on right track 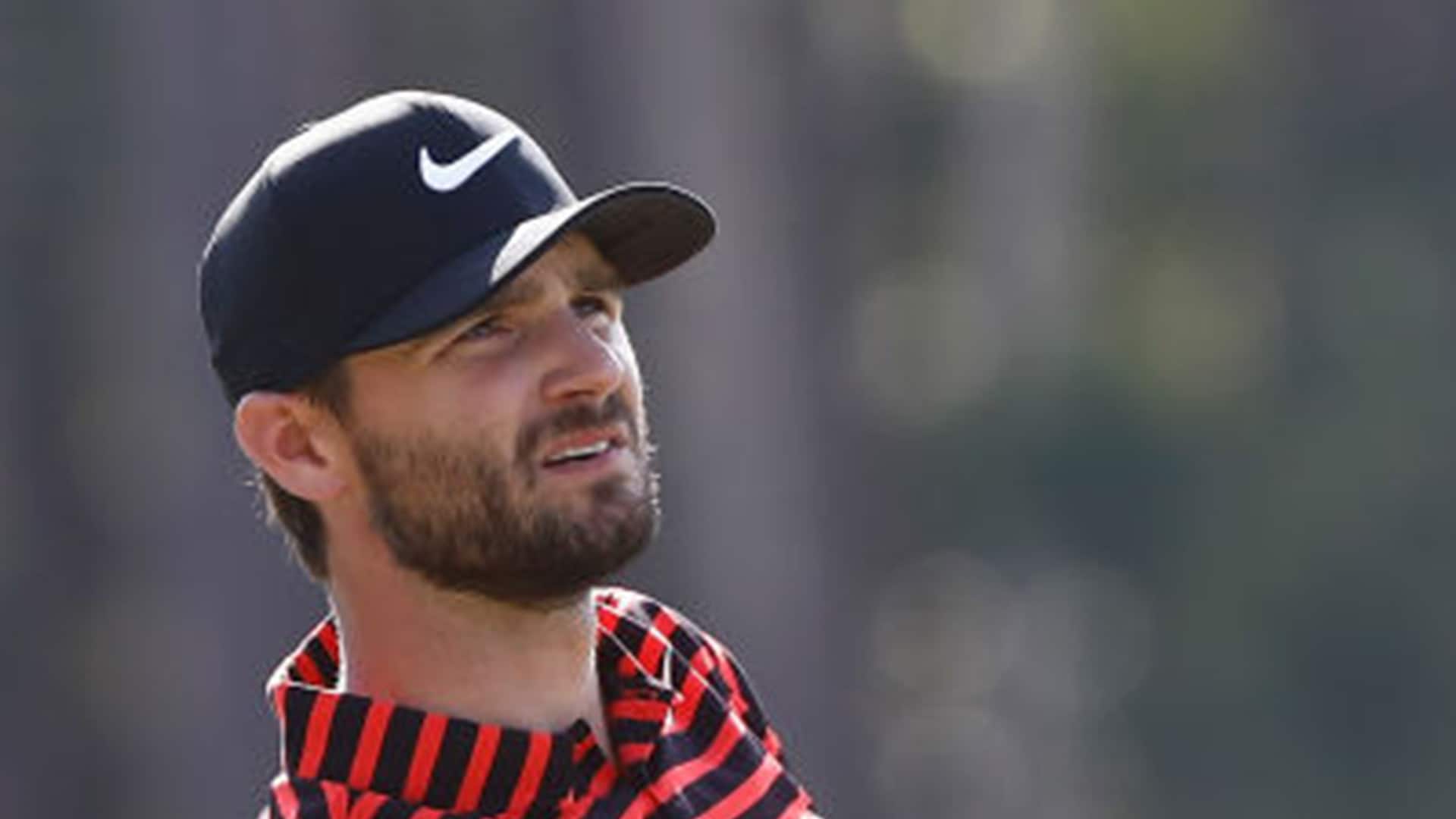 PONTE VEDRA BEACH, Fla. – It’s been a few years, but Kyle Stanley is happy to be back in the spotlight at a big event.

Stanley recorded eight birdies during the second round of The Players Championship, shooting a 6-under 66 that vaulted him into a tie for the lead with Louis Oosthuizen heading into the weekend. In fact, his 15 birdies at the halfway point are one off the all-time tournament record.

Stanley was seen as a rising star five years ago, when he followed a 72nd-hole collapse at the Farmers Insurance Open with a win the very next week at the Waste Management Phoenix Open. But that remains the lone victory of his career, and Stanley found himself playing on the Web.com Tour in 2015.

But a T-14 finish at last year’s Wyndham Championship, the final regular-season event, locked up his card, and Stanley has made 15 of 17 cuts this season.

“There’s been a lot of consistency this year,” Stanley said. “Starting back in August, things have kind of started to click again. I mean, went a couple years there where it was pretty disappointing, but you know, you’ve just got to keep working hard.”

Stanley has long relied on his ball-striking, and he ranks sixth on Tour this season in strokes gained tee-to-green. The issue for him is often the putter, but a slight tweak to his posture this week has resulted in a birdie barrage.

He’ll now have a spot in Saturday’s final group with an opportunity to contend for what would be the biggest win of his career. It’s given him reason to smile, but he remains cognizant of just how easily form can evaporate in this game.

“I think now it’s just like not wanting to be back in that position has kind of motivated me a little bit,” he said. “That being said, I do feel like last season was still a little bit of success after losing my card the previous year. I had a lot that I had to get sorted out. To keep it that year and start to play a little better this year, I feel like I’m definitely back on the right track for sure.”