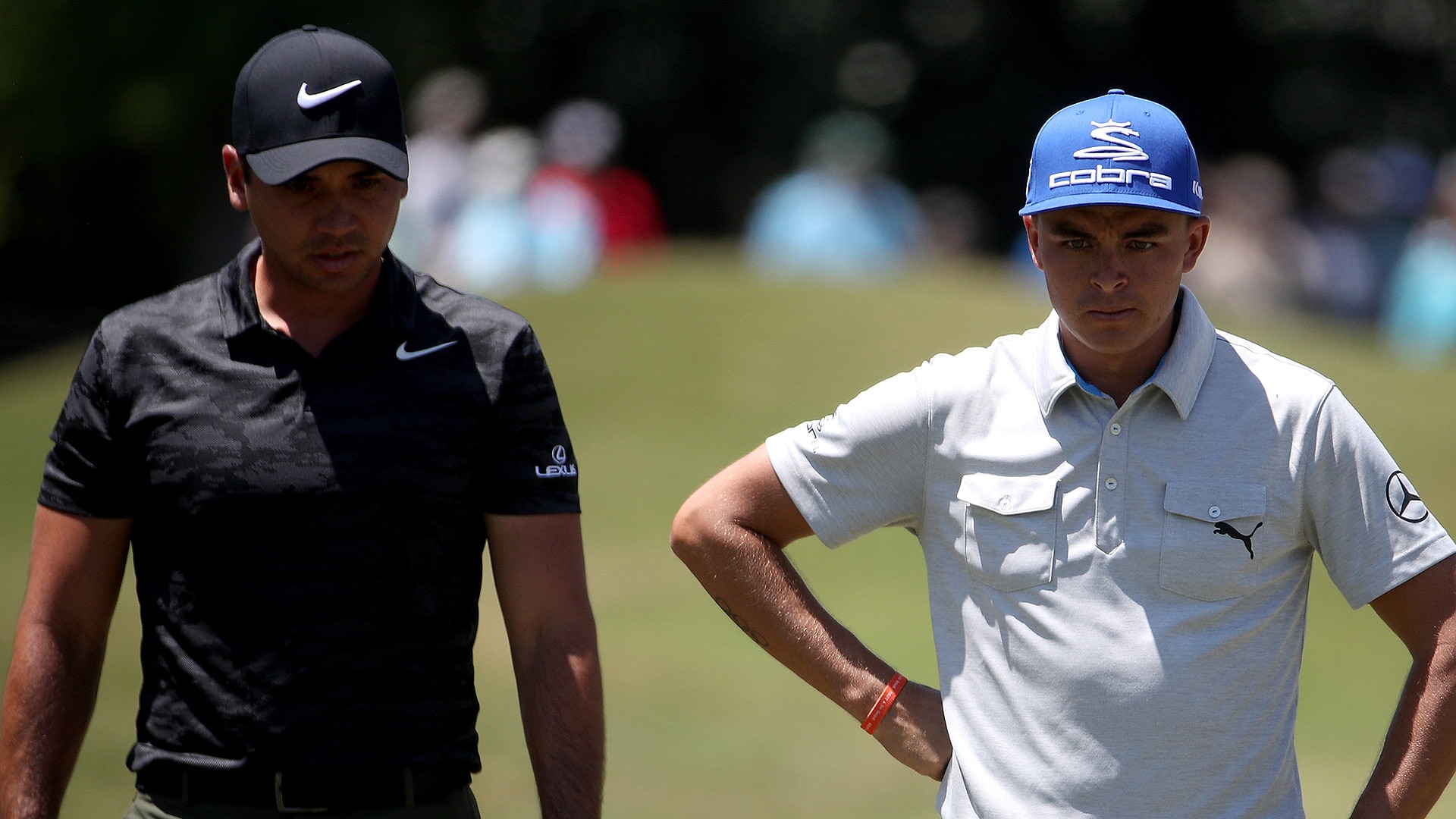 AVONDALE, La. – No, not all missed cuts on the PGA Tour are the same. There was less disappointment Friday in being on the wrong side of the 36-hole cut at the Zurich Classic, the PGA Tour’s first team event since 1981.

“We’re sharing the disappointment together,” Jason Day said with a laugh as he turned to his partner, Rickie Fowler.

Added Justin Rose: “A problem shared is a problem halved.”

Rose and Stenson were perhaps the most surprising, given their formidable partnership in the Ryder Cup.

But both players “were on the wrong side of momentum,” Rose said, and their par-5 play wasn’t good enough, as they played the longest holes in even par for the week.

Fittingly, it came down to the par-5 18th. They needed a birdie to advance to the weekend, but both players, with more than 250 yards for their second shots and the wind blowing off the right, found the water with their approach and made par.

Fowler and Day, who shot rounds of 71-68, mustered only four birdies during better-ball play.