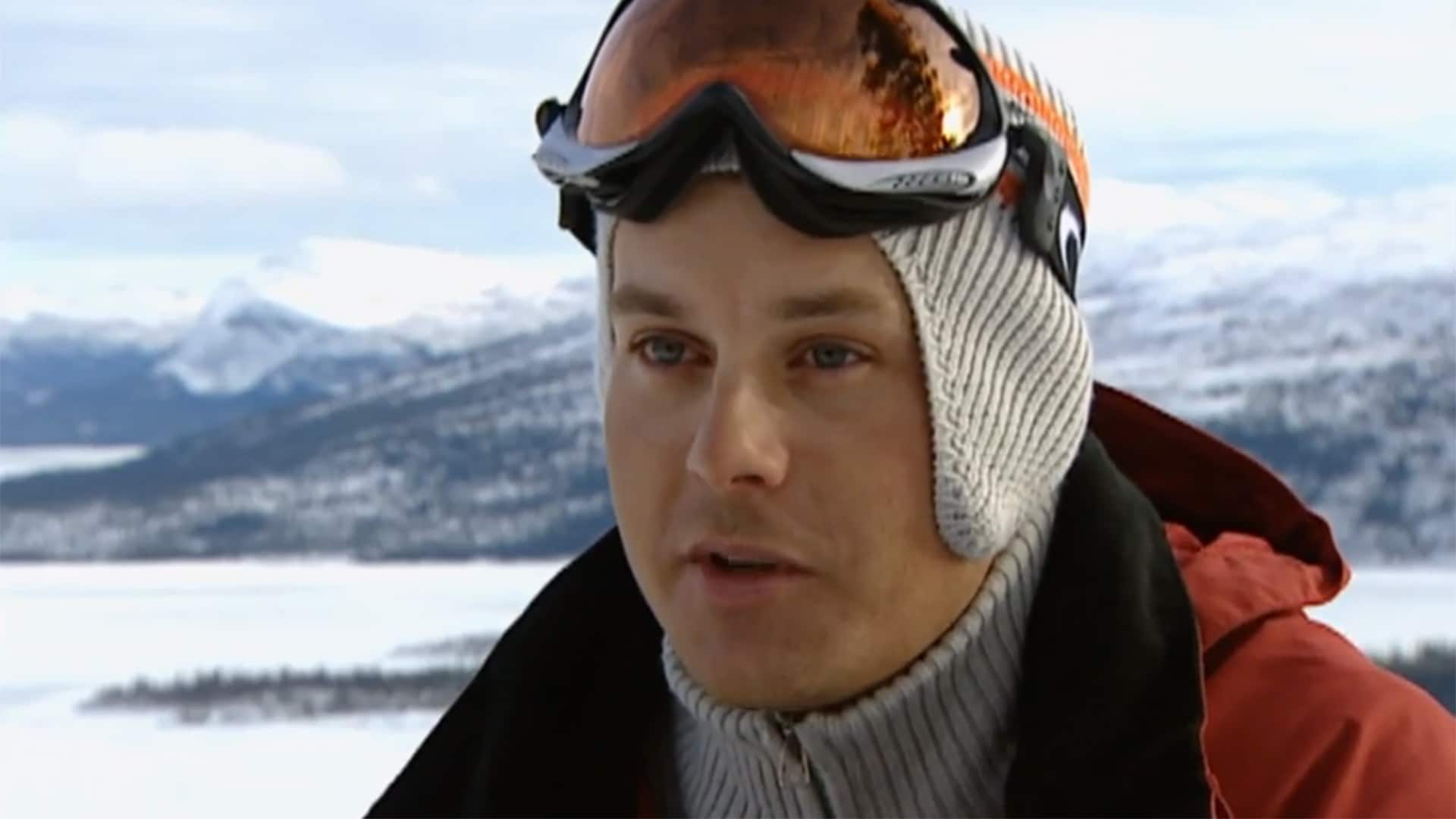 Henrik Stenson ended his major drought on Sunday in style, besting Phil Mickelson at Royal Troon in an Open for the ages.

While he probably didn't think he'd have to wait until he was 40 to taste major glory, the Swede had the confidence as a 24-year-old that he would one day lift the claret jug.

Fresh off his first professional victory at the 2000 Luxembourg Open, Stenson boldly proclaimed that he was "looking forward to winning the British Open."