Stenson (65) has no trepidation about Rio Olympics 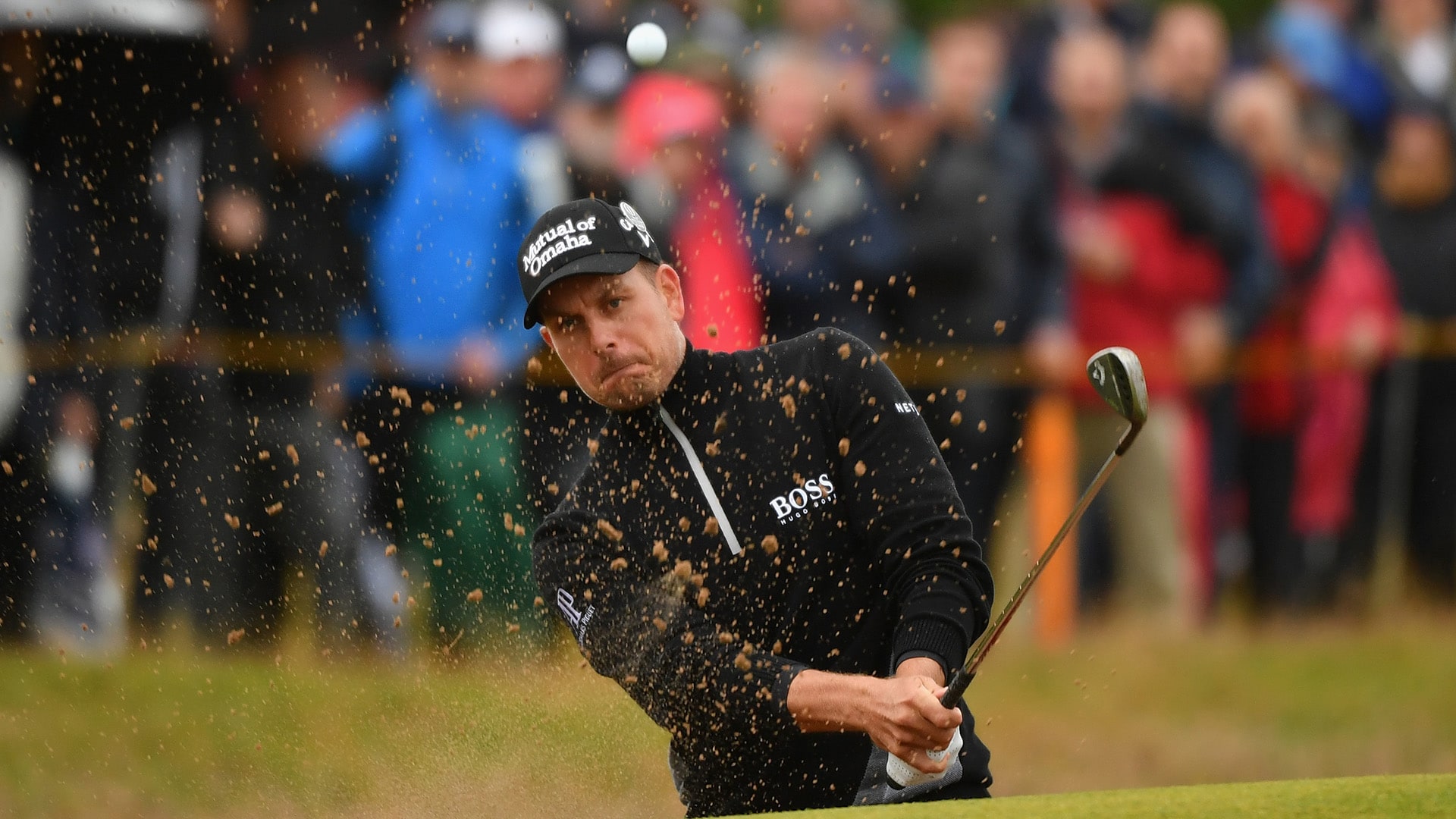 TROON, Scotland – While news this week was focused on a handful of top players who decided to not play this year’s Olympics, most notably Jordan Spieth and Rory McIlroy, there are still players who are looking forward to the opportunity.

Henrik Stenson, who moved into the hunt on Friday at The Open with a second-round 65, said he had no reservations about going to Rio for next month’s Games.

“I've been excited to go and get a feel of the Olympic atmosphere for a long time,” Stenson said. “I want to try and play well and do myself and my country proud by hopefully bringing home a medal.”

Both Spieth and McIlroy, among others, cited concerns over the Zika virus for not playing this year’s Olympics, but Stenson said that was never an issue for him.

“For once it's a competitive advantage to be 40 and not looking to have any more kids,” he laughed.

The Swede also said the potential of winning a gold medal could be huge for his country beyond the traditional golf circles.

“It would be special to the broader sports crowd and to the whole country,” Stenson said.