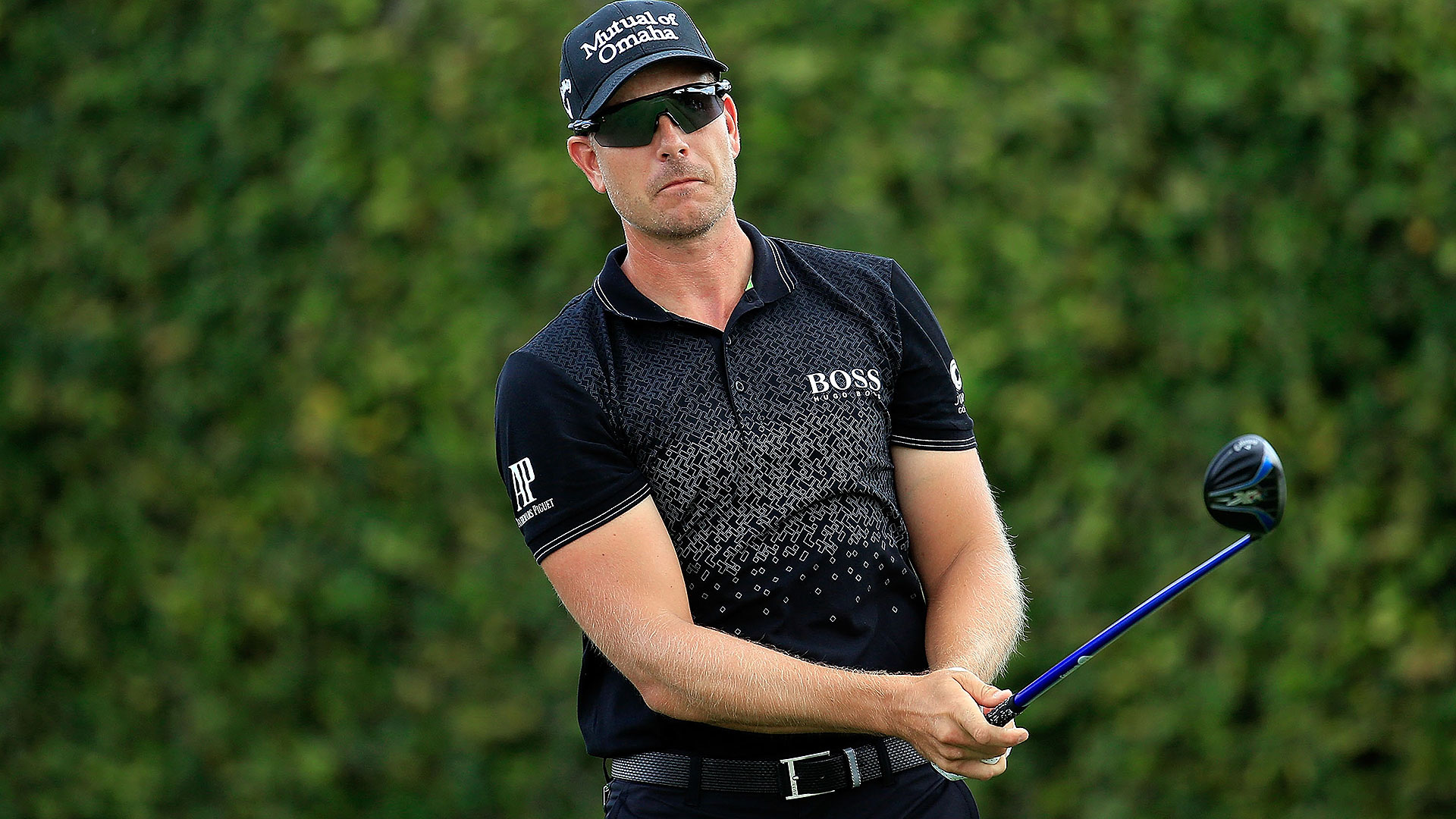 ORLANDO, Fla. – Another year, another near-miss for Henrik Stenson at the Arnold Palmer Invitational.

Stenson has been a mainstay on Bay Hill leaderboards for the past four years, and he once again had a chance Sunday to claim an elusive title. Beginning the final round two shots behind Jason Day, the Swede grabbed a share of the lead with birdies on Nos. 12 and 13.

But he dropped a shot on the very next hole, and his title chances ended at the par-5 16th. After hitting 3-wood off the tee as he had all week, Stenson tugged his 4-iron approach into the water, leading to a costly bogey.

After a 1-under 71, he finished in a tie for third, three shots behind Day, and remains winless overall since 2014.

“It wasn’t to be today,” Stenson said. “I feel like both yesterday and today, I came up on the wrong side on one or two times with small margins. It’s a game of small margins.”

Stenson is an Orlando resident, and now has finished T-5 or better each of the last three years in his de-facto hometown event. While he was disappointed with this most recent result, Stenson left the course in a much better frame of mind than he did last year after surrendering the 54-hole lead to Matt Every.

“Last year, I felt like I had it in my hand and let it slip. Today I was one of the guys in the mix, and I think I did pretty well to be in the mix given my confidence level, really,” he said. “When it’s a four-man race at the top, and it’s that tight, you’ve got to do some good stuff. I just didn’t feel like I had that extra gear to produce it, really.”

Stenson declared earlier this year that he would skip next week’s WGC-Dell Match Play, and his final start before the Masters will be at the Shell Houston Open. Despite a run of recent form that also includes a T-11 finish last week in Tampa, the Swede has no regrets about his unique scheduling decision.

“It was always going to be a bit of give-and-take, and you’re going to miss out on one or two tournaments this year, I thought, with the Olympics, Ryder Cup and everything else,” Stenson said. “I’ve got to get a schedule together this year that suits me, and my traveling schedule and everything, so with that in mind you’ve just got to accept that those things are going to happen.”