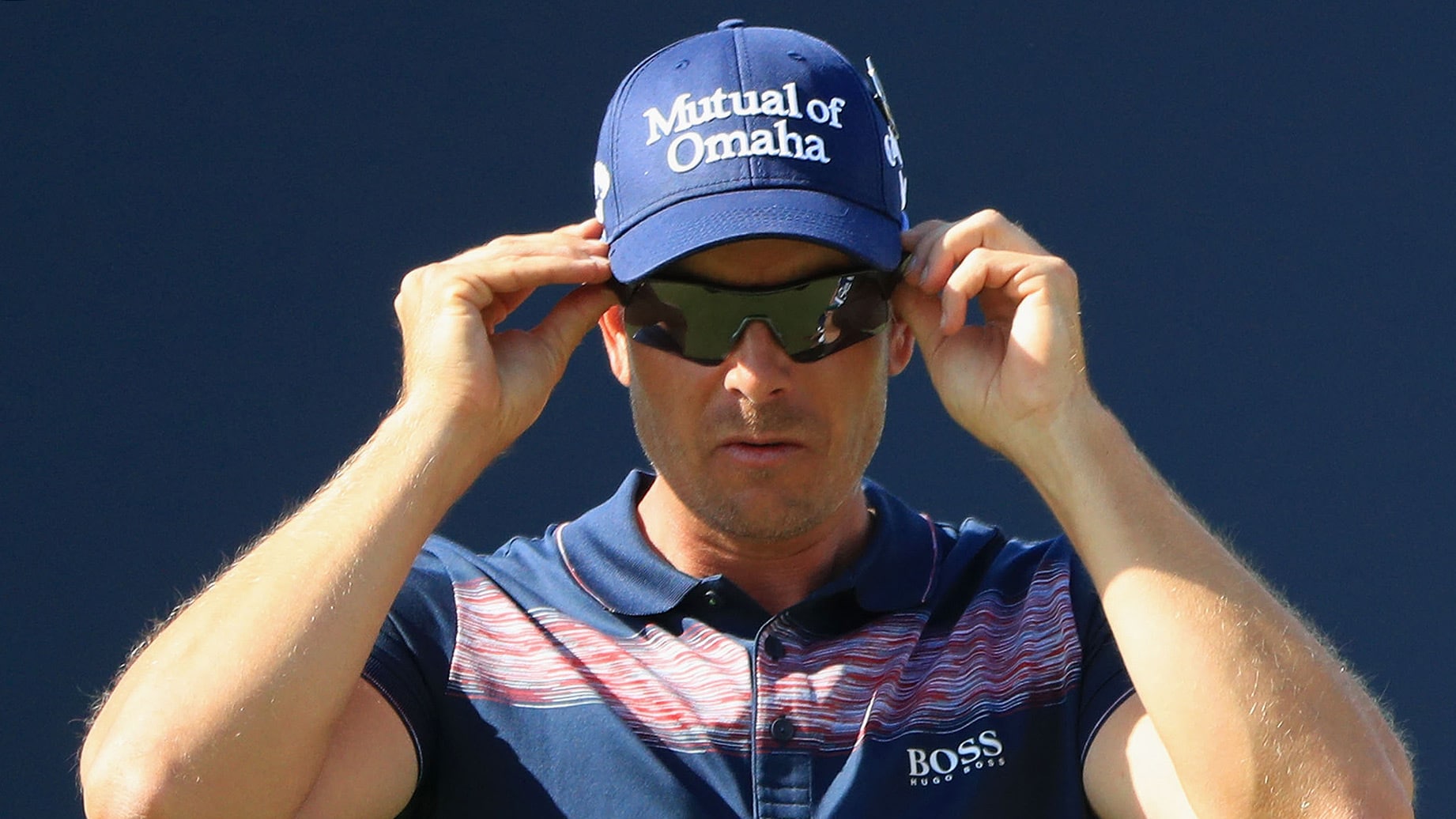 Stenson was a no-show last week at the WGC-Mexico Championship, one of five players ranked inside the top 13 in the world who decided against the trip to Mexico City. But Wednesday at the Valspar Championship he also confirmed plans to skip the WGC-Dell Technologies Match Play later this month, once again bypassing world ranking points and a guaranteed paycheck.

It will mark the third straight year that the Swede has skipped the PGA Tour’s only match play tournament, which largely coincides with the Tour’s decision to adopt a pool play format. Were it still a single-elimination bracket – like it was in 2007 when Stenson won his first Tour title – he’d likely still play.

“Match play, it’s kind of do or die for me,” Stenson said. “Either I’m winning and I’m staying, or I’m losing and I’m going home.”

Stenson did offer a “middle ground” option like the one used at the British Amateur, where 36 holes of stroke play determine the bracket for single-elimination match play. But given the current format structure, he won’t be making the trip to Austin.

Stenson hasn’t played since the Maybank Championship five weeks ago, but despite his decision to skip another WGC event, this week’s stop at Innisbrook kicks off a busy spring stretch. He’ll also play next week’s Arnold Palmer Invitational, with a week off followed by a trips to the Houston Open and ultimately the Masters.

It’s the same approach he used last year, when he withdrew from the WGC event in Mexico because of illness. After a T-7 finish at Valspar, Stenson missed the cut in each of the subsequent three events.

“I’ve got a big stretch ahead of me,” Stenson said. “It’s all a lead up to the Masters of course, and I’ve done some good work and I guess I’m here to get some answers this week, to see what’s working and what’s potentially not working and how to move along for the next couple of weeks.”