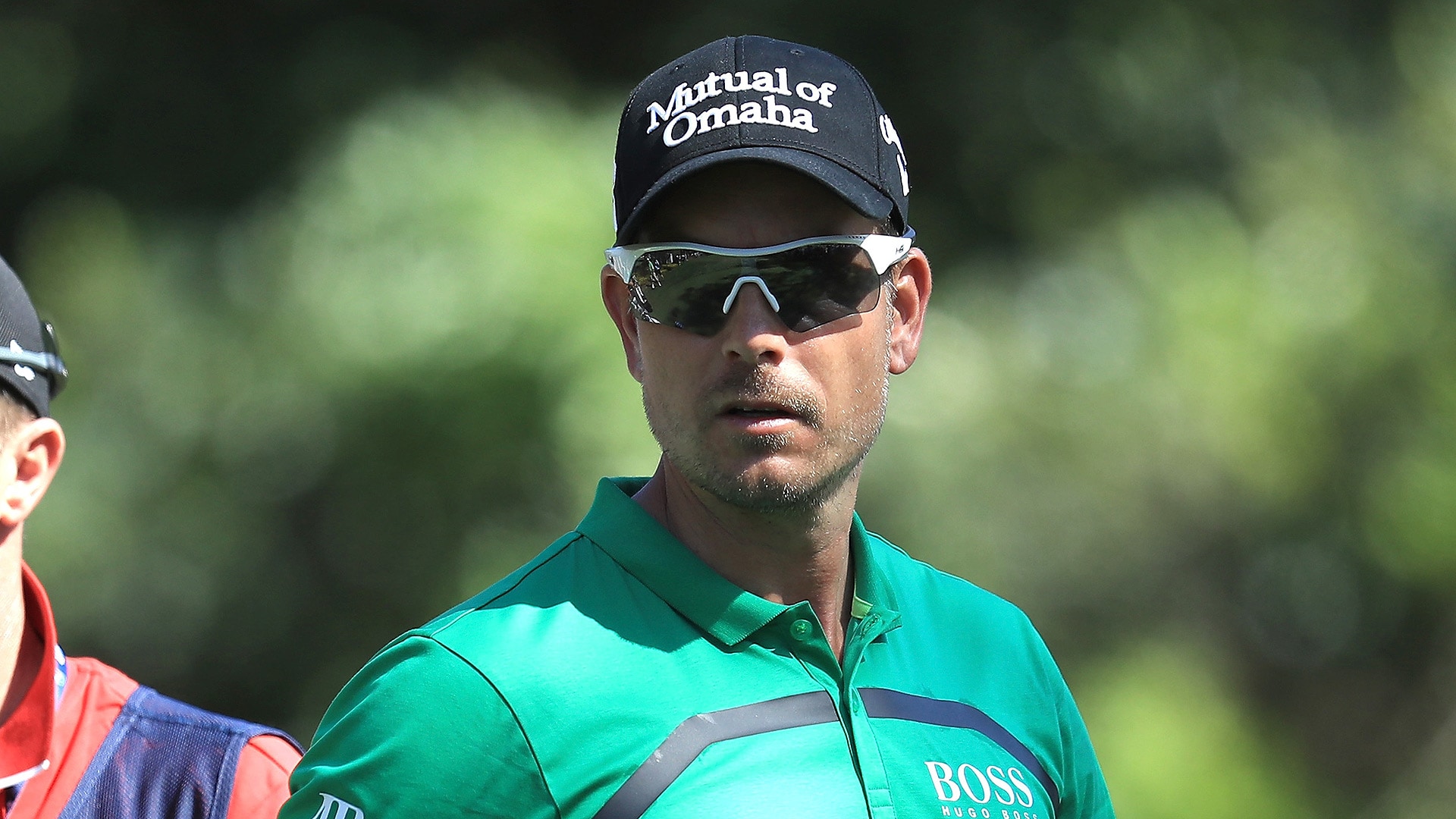 HUMBLE, Texas – As Henrik Stenson gets set to return to the Masters, he hopes to finally solve one of golf’s most vexing puzzles.

Granted, the Swede has historically been solid at Augusta National Golf Club. In 11 prior trips, he has cracked the top 20 five times. But he has never done better than a T-14 result in 2014, which he admits is a pedestrian record given the success he has had in other big events.

“I keep on coming back. I keep on trying,” Stenson said Wednesday at the Shell Houston Open. “I think there’s a number of things, some of them I try to address and do better in my preparation. And obviously we’ll see in about 10 days time how it works out.”

Stenson has often used this week’s event to garner plenty of major momentum. He’s finished second here twice and third an additional time, including last year when he was runner-up to Jim Herman. He followed that with a T-24 finish the following week.

Stenson relies on his accuracy off the tee to gain an edge, but he believes that is largely mitigated at Augusta National where the rough is far less penal than other PGA Tour venues. He’s also spent more time focusing on his putting recently at home at Lake Nona, where he has worked with the staff to speed up the practice green in an effort to more closely resemble the slick, undulating surfaces at Augusta.

“We’re trying to get the driver in play on a couple of the holes where we maybe played a bit too conservative in the past,” he said. “I’ve done some things differently, and hopefully that will pay off in the right direction.”