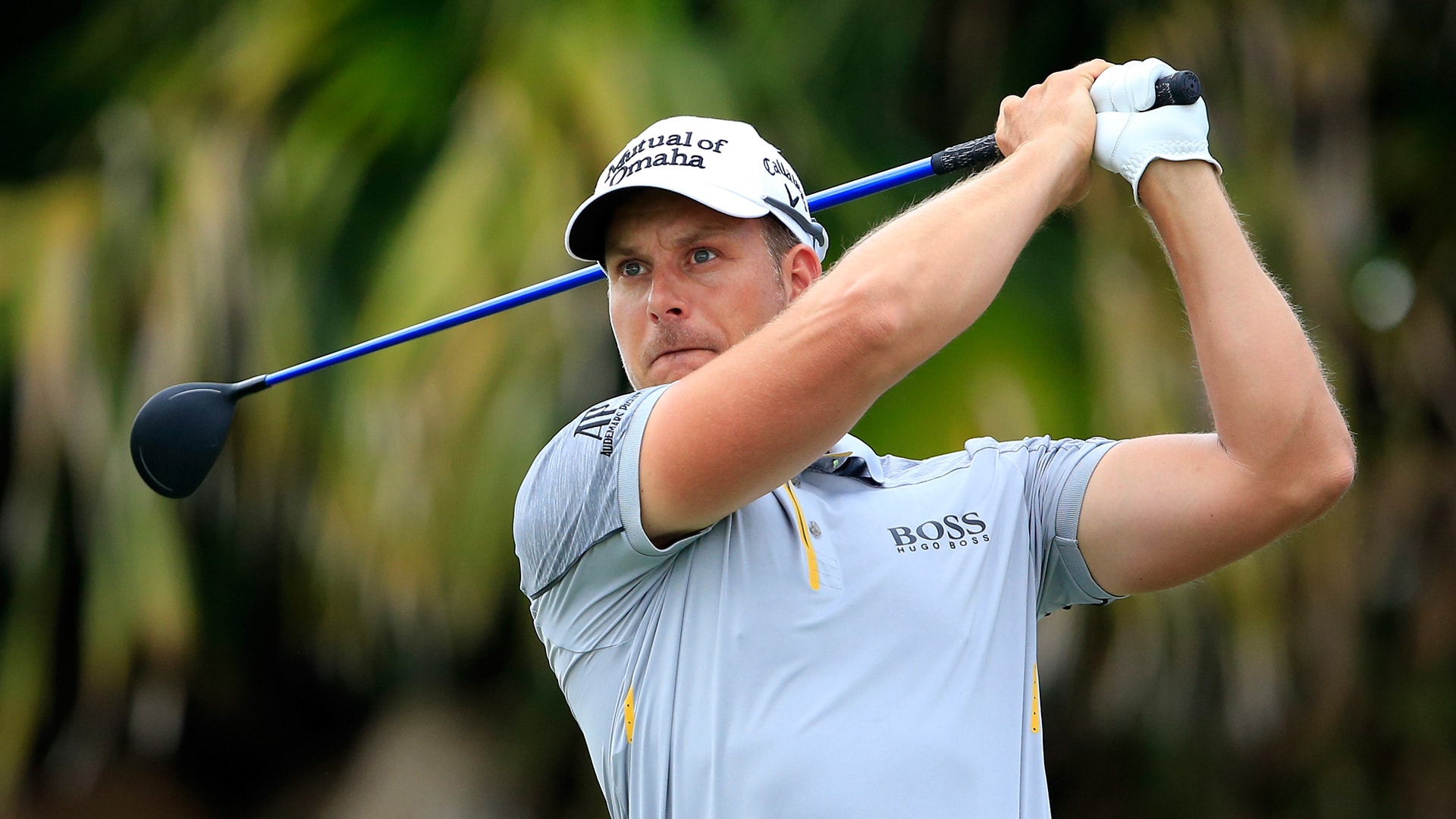 PALM HARBOR, Fla. – The PGA Tour and LPGA announced a strategic alliance last week that could include the “potential development of joint events” between the two circuits.

On Tuesday at the Valspar Championship Henrik Stenson was asked about a possible joint event with LPGA players and he had a slightly different take.

“On the European Tour we’re allowed at certain venues to wear shorts and the PGA Tour said that wasn’t going to happen,” he said. “So, maybe skirts will be a possibility going forward. That’s kind of interesting.”

The Swede went on to explain that the possibility of a joint event could certainly help to showcase both tours. The JCPenney Classic was a mixed-team event played at Innisbrook from 1990 until 1999.

“If there’s room for that on the schedule I’m sure it would be something both for the television viewers and fans to watch and the LPGA and PGA Tour are kind of striving for the same goal,” Stenson said.