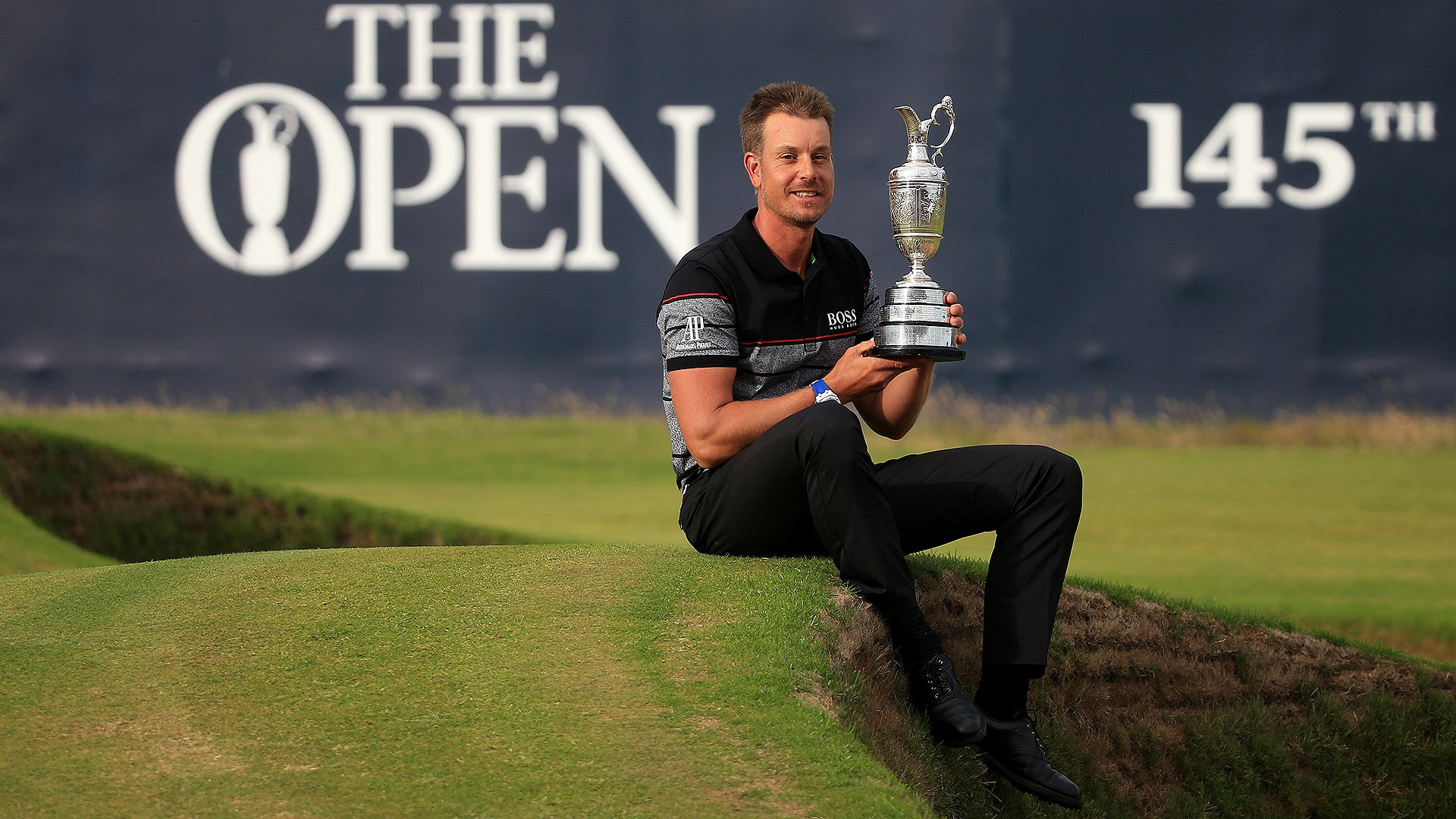 TROON, Scotland – Henrik Stenson has dealt with a double whammy for quite some time. He’s had to answer numerous questions about why he remains one of the game’s top players but hadn’t yet won a major.

On top of that, no Swedish man had ever won a major. Annika Sorenstam won 10 majors in her illustrious career, but no male had cracked the code until Stenson shot a final-round 63 Sunday at Royal Troon to win The Open.

“It was annoying, yes,” Stenson deadpanned Sunday while holding the claret jug.

There have been many close calls for Sweden. Robert Karlsson had five top-10 finishes in majors. Jesper Parnevik has four top-five finishes including a runner-up to Nick Price by a shot in the 1994 Open at nearby Turnberry.

Stenson himself had seven top-five finishes in majors, his first coming in the 2008 Open at Royal Birkdale, site of the 2017 Open.

“It's been there a long time,” Stenson said. “I feel very privileged to be the one to hold this trophy. There's been many great players from my country in past years and decades and there's been a couple of really close calls, Jesper in particular twice. So he sent me a message, ‘Go out and finish what I didn’t manage to finish.’ I’m really proud to have done that, and it’s going to be massive for golf in Sweden with this win.”