Stenson a go for Rio: More afraid of bears than mosquitoes 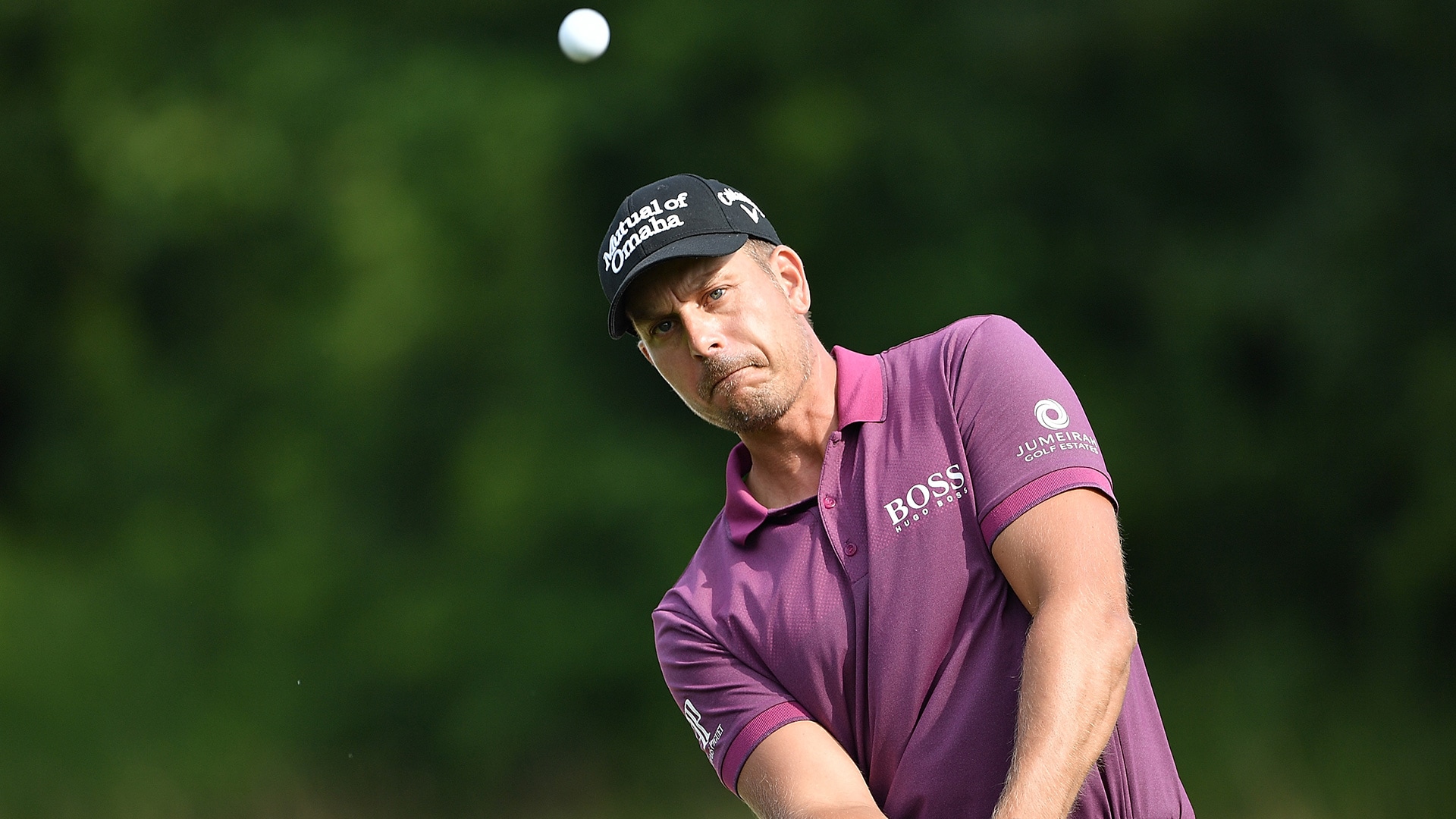 Consider Henrik Stenson in for the upcoming Olympics.

The Swede is currently ranked No. 6 in the world, and he is the only non-American among the top five highest-ranked players expected to play in Rio. While Zika concerns have led to recent Olympic withdrawals from Jason Day, Rory McIlroy and others, Stenson has no hesitations about heading down to Brazil.

"I'm not afraid of mosquitoes. I'm more afraid of bears," he told reporters at the Aberdeen Asset Management Scottish Open.

Stenson turned 40 in April, and he admitted that his age and position in life might actually work to his benefit in weighing possible Zika risks, as the virus has been known to lead to significant birth defects.

"It might be the only time when it's a competitive advantage to be 40-plus and done with the bambino thing," Stenson said. "I've got three kids at home and I'm not looking to have any more. The Zika virus is not a concern of mine."

Sergio Garcia joined Stenson in formally committing to the Olympics Wednesday, as the Spaniard tweeted that he'll be among the 60-man field that will battle for golf's first gold medal since 1904:

I know there r some dangers but representing Spain, trying to make golf grow & becoming an Olympian r too important so I'll be at @Olympics

For Stenson, the opportunity to play for country and possible Olympic glory is too enticing to pass up.