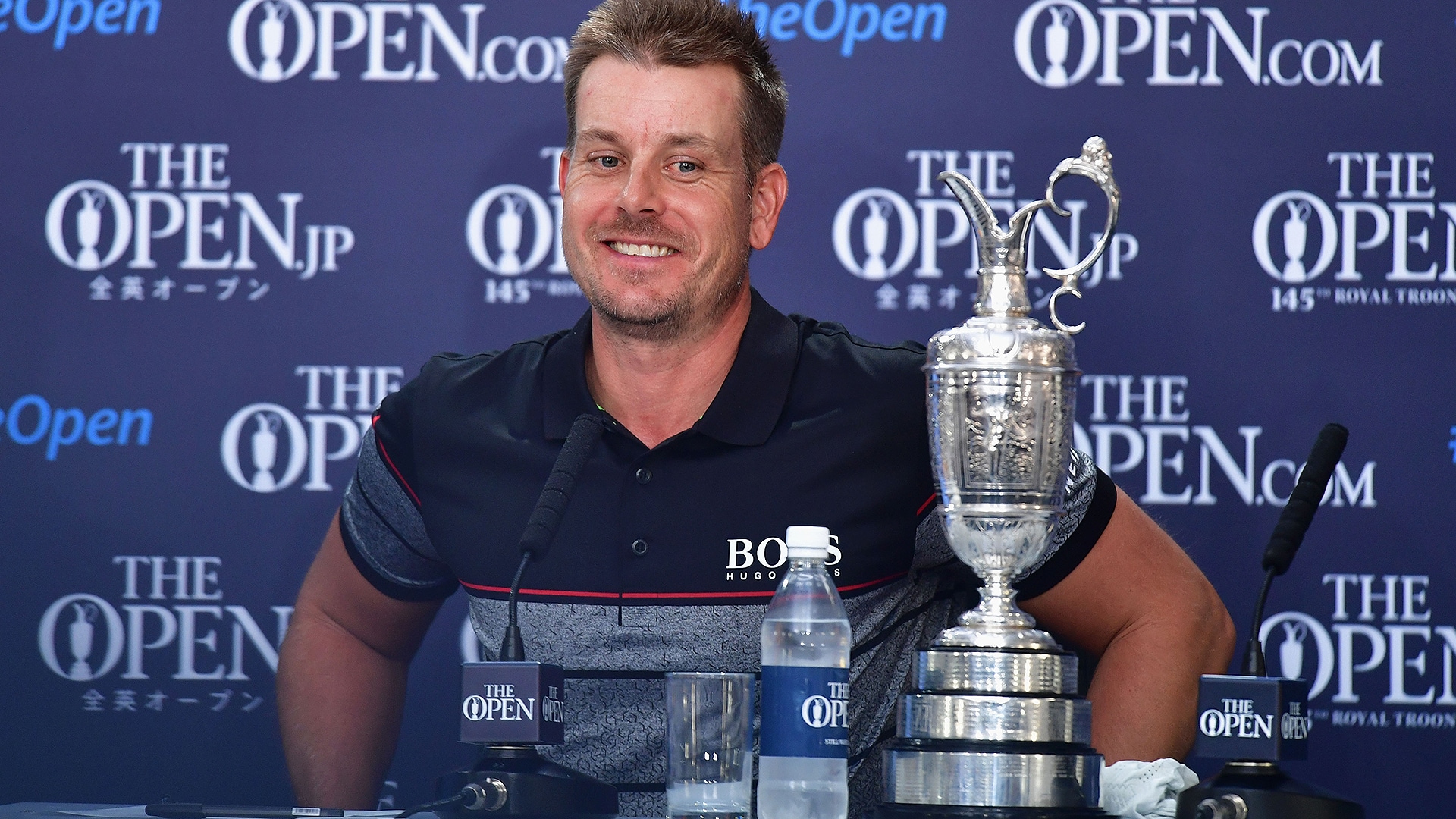 TROON, Scotland – A man who failed his driving test the first time he took it just won the game’s oldest championship.

That’s right, Henrik Stenson did not earn his driver’s license on the first attempt.

The newly-minted Champion Golfer of the Year had a little fun with the assembled media Sunday at Royal Troon with the claret jug in hand.

He was asked to rank winning The Open along with some of the other great events in his life.

“Given that I failed my driver’s test probably as many times as I was second or third at major championships, that one has to be higher than this of course,” Stenson quipped, before admitting that the birth of his three children ranked ahead of winning his beloved Open.

But why was this an issue?

“Not studying and playing golf at golf tournaments. I didn’t do a good enough job,” he said. “I came unprepared for the written part, yes.”