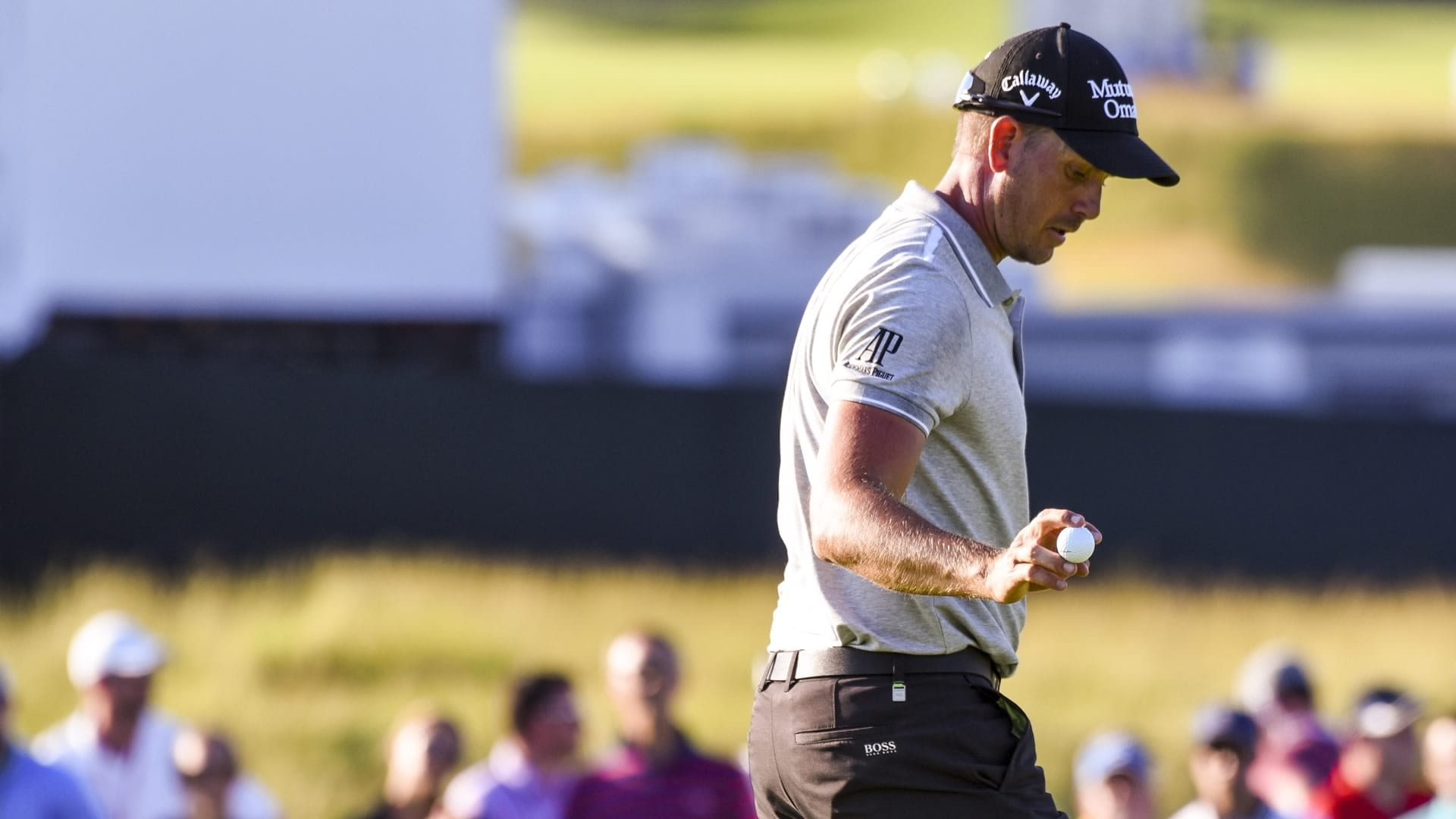 OAKMONT, Pa. – Henrik Stenson withdrew from the U.S. Open before Saturday’s resumption of the suspended second round.

The USGA said Stenson did not cite a reason for his withdrawal, but he later sent a tweet after 10 a.m. ET Saturday:

Minor neck and knee issues, nothing Major! Hope to be back in action next week! H

After getting himself in contention with a 1-under-par 69 in the first round, Stenson struggled Friday in the second round. He was 10 over through 16 holes of the second round, 9 over for the championship, when play was halted due to darkness.

Stenson is heading home to Sweden and scheduled to play next week on the European Tour in Germany.