Stenson to world No. 5 after Open win 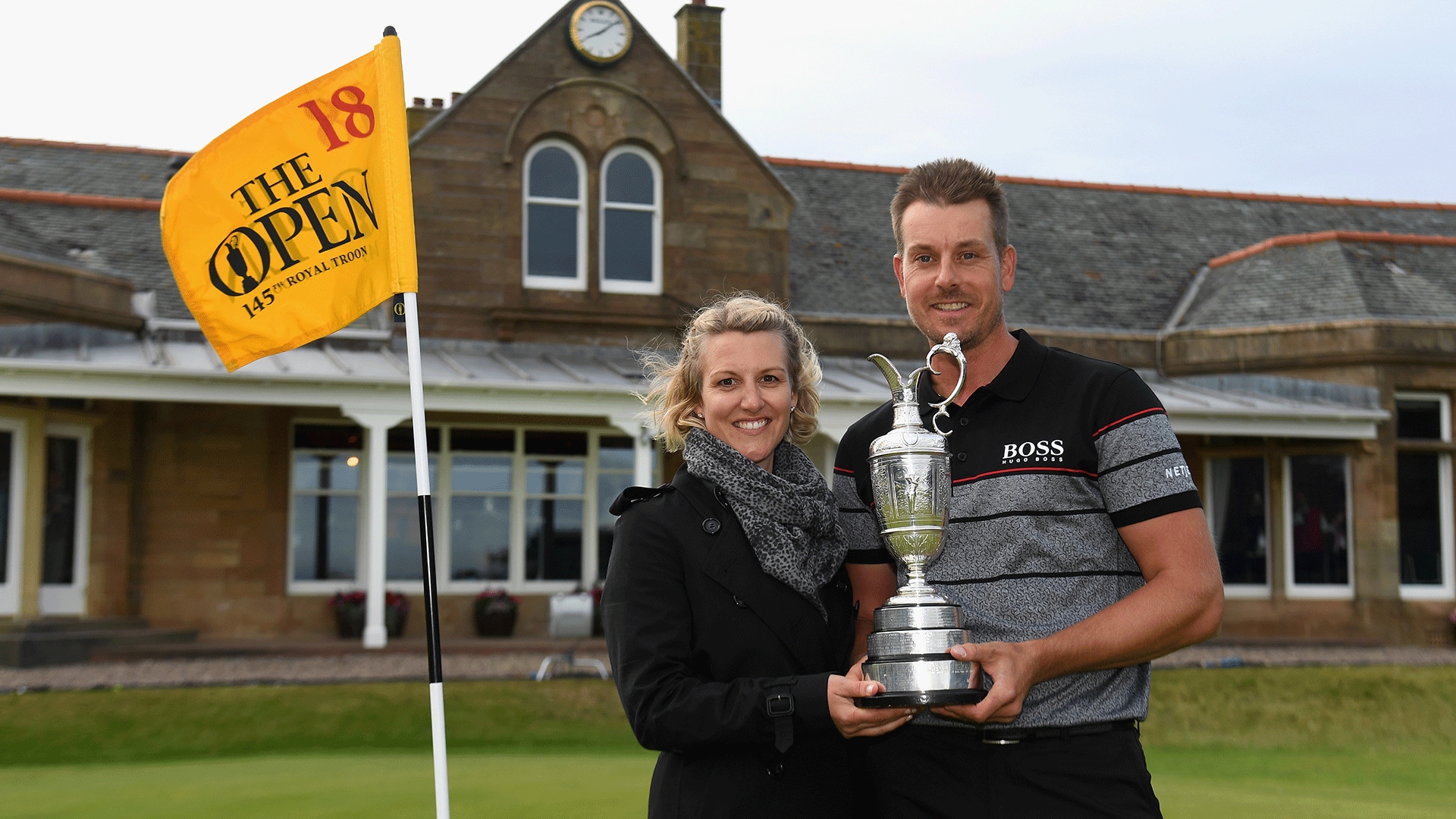 Henrik Stenson has shaken a couple monkeys off his back in the last month. First, the 40-year-old ended an 18-month winless drought with a victory at the BMW International in June, and on Sunday, Stenson became the first Swedish male to win a major championship.

Stenson's Open triumph bumps him up just one spot in the Official World Golf Ranking to No. 5, behind Jason Day, Dustin Johnson, Jordan Spieth and Rory McIlroy and ahead of Bubba Watson and Rickie Fowler. The 15-time winner across the PGA and European tours has been a fixture of the world top 10 since Aug. 2013.

The runner-up to Stenson, who was otherwise 11 shots clear of the field, Phil Mickelson moved to 13th, his highest ranking in nearly two years. Had Olympic qualifying been extended another week, and had the same players dropped out, Team USA would have been comprised of Watson, Fowler, Mickelson and Patrick Reed. At 46, Mickelson is the oldest player in the top 20 by six years.

Andrew Johnston (89th) and Steve Stricker (86th) are now both in line for invites to the PGA Championship after breaking the top 100 via their eighth- and fourth-place finishes, respectively.

Meanwhile, in Alabama, Aussie Aaron Baddeley defeated Si Woo Kim in a playoff for his first PGA Tour win in five years. With the win and five other top-10s this year, Baddeley is up to 134th in the world from 419th at the beginning of the year.