Stenson to world No. 5; 11 players invited to Open 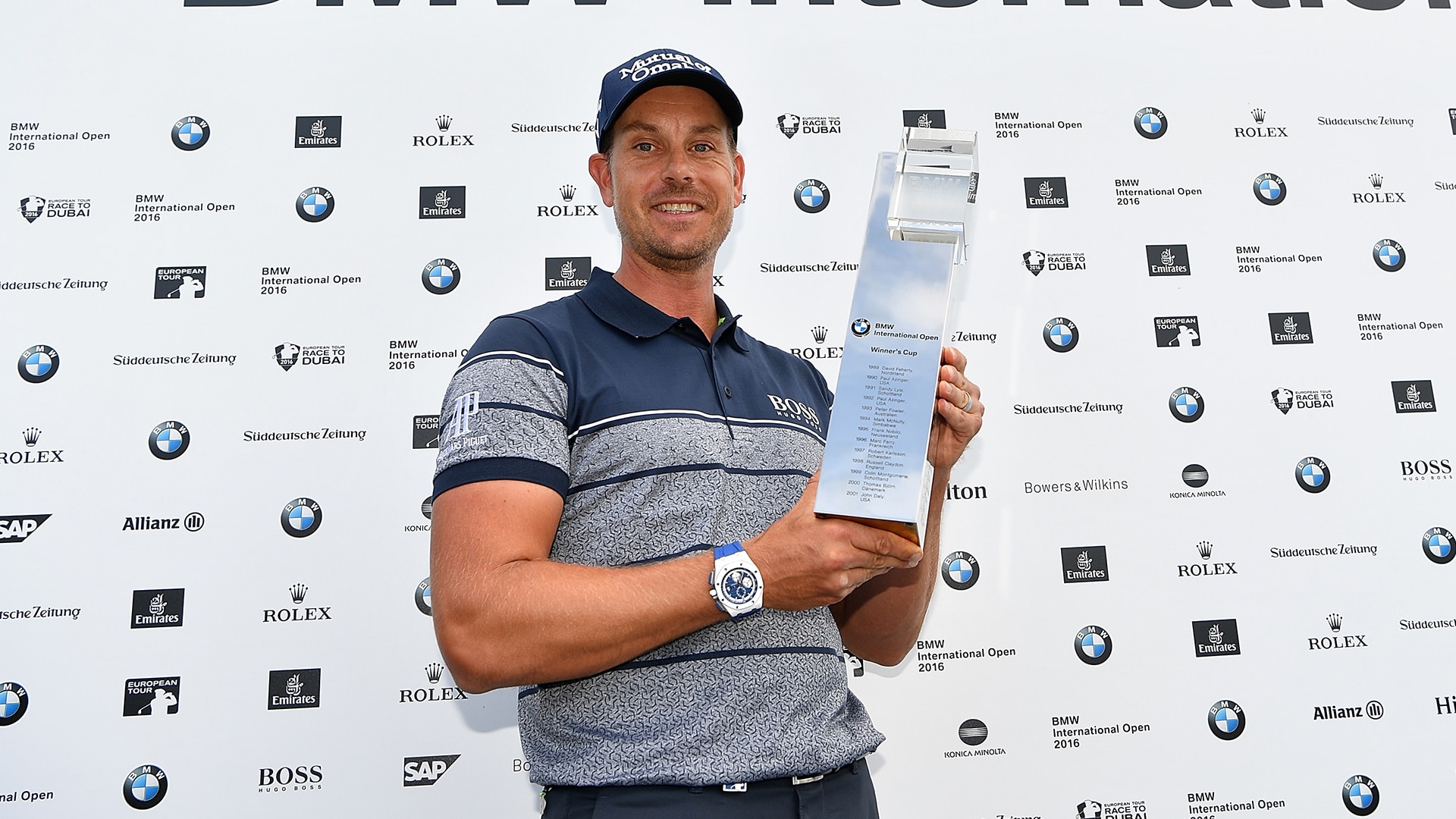 With his victory at the BMW International Open, Stenson picked up his 10th career European Tour victory and jumped from seventh to fifth in the world rankings, knocking Bubba Watson down to sixth. Stenson has been a permanent fixture of the top 10 since August 2013.

Meanwhile in Maryland, Billy Hurley III broke through for his first PGA Tour victory at the Quicken Loans National and vaulted 438 spots, from 607th to 169th.

One other move of consequence, Kiradech Aphibarnrat used a T-5 at the BMW to move from 52nd to 49th, earning him a spot in this week's WGC-Bridgestone Invitational.