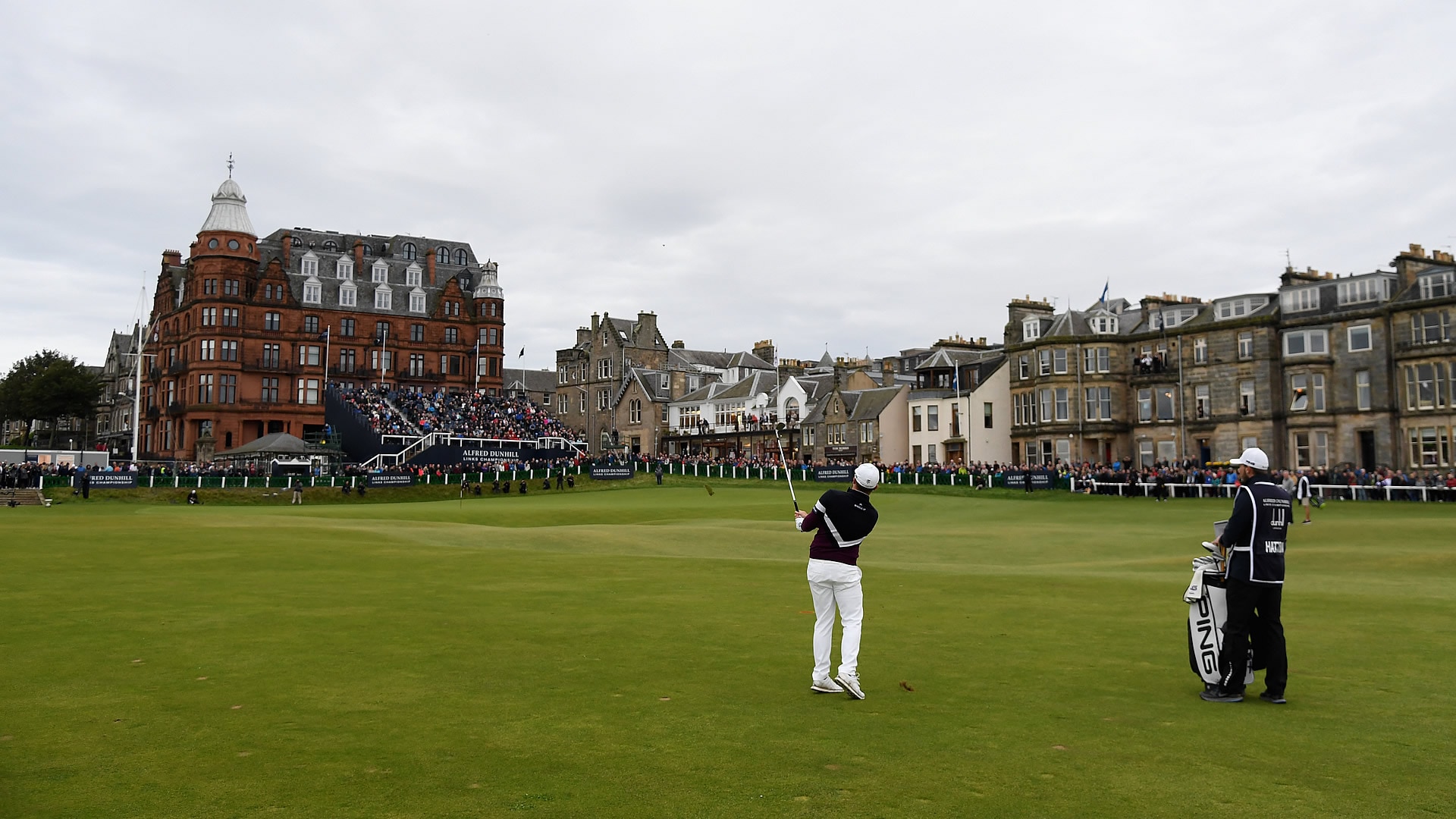 Brendan Steele (+8%): Perhaps an unlikely pairing when considering horses for courses, but Steele and Silverado have proved a perfect, season-opening match. As if he needed another reason to return to wine country.

Phil (+5%): Nearing 100 starts without a victory, he made a spirited run in Napa before a Mickelsonian bogey on the 71st hole. Maybe his bold proclamation that he’s going to win soon isn’t so far off, after all.

Tyrrell Hatton (+4%): The Englishman went MIA in golf’s biggest events this year, but he made a timely move in the Race to Dubai standings with his Dunhill Links victory and now could be in line for a significant, end-of-season payday.

Hunter Mahan (+2%): His game and confidence in shambles, and playing the Tour with only partial status, Mahan recorded a tie for 13th at the Safeway, his best finish in two years. Here’s hoping he gets it back.

Tiger (+1%): His slow-motion iron swing was the perfect mic drop heading into a quiet time on the golf calendar, because here we are, watching it on a loop, getting all excited again …

Sergio’s value (-1%): TaylorMade decided that Garcia – who had been with the company since 2003, just won the Masters and, at age 37, is on the back-end of his prime – wasn’t worth the money. Man, tough business.

Rory (-2%): After a pedestrian performance at St. Andrews, he limps into the offseason with significant questions about his putting and wedge play. January can’t get here soon enough.

U.S. (Less) Open (-4%): The USGA had little choice but to validate their big-time amateur events with U.S. Open exemptions, but that’s two fewer spots for players who can actually contend in the tournament. Sorry, would-be qualifiers: Play better.

Old Course’s future (-5%): Yes, all of the great courses are becoming obsolete because of technology, but perhaps none is as endangered as the Old Course, which served up its first 61 Sunday. Shame.

Cup crowds (-7%): Audrey Leishman’s thoughtful comments on the boorish fan behavior at Liberty National should serve as a warning to PGA of America executives who are bringing the Ryder Cup to Bethpage Black in 2024. That figures to be an even more hostile environment, for everyone involved.