Stock Watch: Rules of Golf up, Rory trolls down 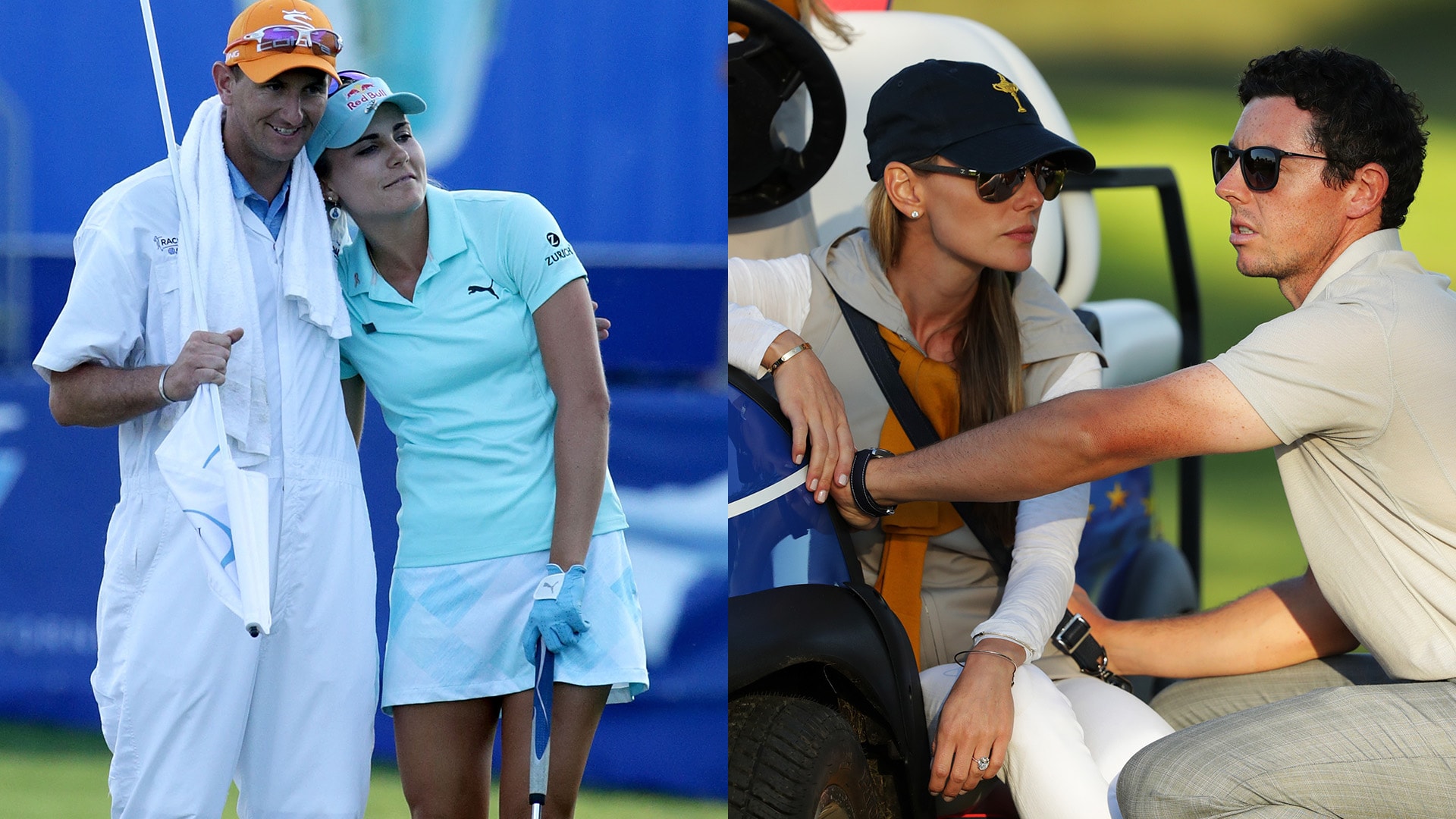 Kevin Chappell (+8%): Even though he was 0-for-179, Chappell reminded us Sunday that he clearly didn’t have a closing problem – he shot 70 or better in the final round of all six of his previous runner-up finishes. His popular breakthrough was just a matter of time.

Rules change (+5%): Kudos to the governing bodies for finally recognizing the unreasonableness of assessing a penalty that couldn’t be seen with the naked eye, but there is still so much work to be done. No, there is no easy fix for viewer call-ins, but since they’ve already reduced the post-round scorecard penalty from an automatic disqualification to two shots, why not just eliminate it altogether?

Bernd Wiesberger (+4%): His play has yet to translate to the PGA Tour level, but his win in China was his eighth top-5 finish since August.

Tiger the architect (+3%): Signed on to design his first public-access course, Woods continues to expand his architectural portfolio with his latest project at Big Cedar Lodge. Better still is that he places a premium on playability, variety and fun, with 19th holes and accompanying short courses.

Zurich (+2%): A normally sleepy event has been given new life with the team component. Can’t wait to see if it works, what the players think, and if the Tour will experiment with even more ways to depart from the usual 72-hole stroke-play format.

Boneheaded Rory critics (-1%): An Irish newspaper columnist actually ripped McIlroy for keeping his recent nuptials private, like he owed the public a glimpse into one of the biggest days of his life. That Rory was able to keep the event under wraps, in 2017, should be applauded.

Patrick Reed (-2%): One of the year’s biggest disappointments, Reed chalked up his problems to an equipment issue – the lofts and lies of his irons were off. Apparently, it wasn’t that simple. After a second-round 77 in San Antonio, he missed his third consecutive cut and still doesn’t have a top-10 in a full-field event since August.

Bubba (-3%): Not even his annual trip to Shenzhen, China, could get Watson off the schneid. A top-10 player as recently as January, he’s down to No. 24 and fading fast.

LPGA caddies (-5%): How different is the player-caddie dynamic on the LPGA? It’s telling that Peter Godfrey – the newly named Caddie of the Year, the man who will now carry the bag for Lydia Ko – has now worked for THREE top-8 players since last fall.

Tiger the golfer (-9%): At this point, it seems the public is clamoring for a comeback more than Woods. After his fourth back surgery since 2014, his main focus is being pain-free for the rest of his life. If he can somehow play good golf again, it’s a bonus.