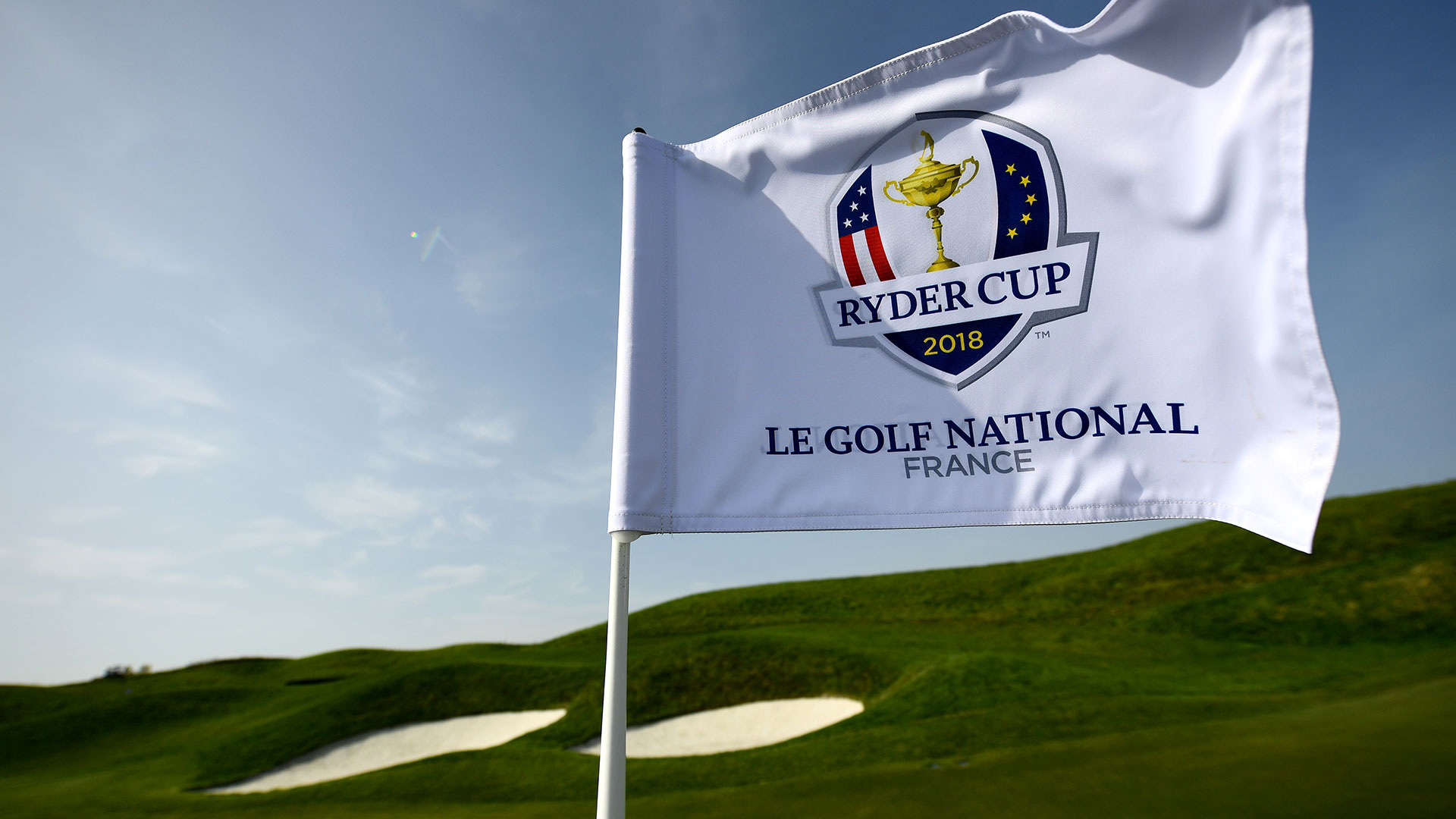 JT (+9%): Gassed after a long year, Thomas still summoned the goods when he needed it most, prevailing in a playoff on the other side of the world. Just imagine when he’s rested and reenergized.

Bernhard Langer (+5%): That he took the playoff opener wasn’t a surprise – that’s what he’s done all year, a tour-best six times – it was how he did it. His 18-foot walkoff eagle should make another season-long title a mere formality.

Marc Leishman (+3%): He didn’t win in Korea, but he earned his third top-3 in his last four events and showed little fear down the stretch, ripping 3-wood into the well-guarded 18th green, consequences be damned. That’s easier to stomach than laying up and making par.

Americans (+2%): The Official World Ranking finally caught up with what we’ve known for a while now: The best players in the world are American, from Dustin Johnson to Jordan Spieth to Thomas. It’s the first time since 2010 that the top 3 in the OWGR is painted red, white and blue.

Grayson Murray (-1%): Take away his third-round 64 at the CIMB, and the second-year player is a whopping 38 over par in seven rounds during the Asian swing.

Matteo Manassero (-2%): It’s back to European Tour Q-School for the former teen star, who lost his card after recording only two top-10s in 23 starts and plummeting to No. 342 in the world. He hasn’t won since 2013.

Shot clocks (-3%): Sounds good in theory – pace of play! – but requiring players to hit every shot in 40 seconds is unreasonable, given the stakes. These are professional golfers competing for their livelihood, and even with two timeouts there are too many occasions during the round where more time is required.

Ryder Cup points (-6%): What happens a year out shouldn’t make a drastic difference in a player’s Ryder Cup chances, but guys like Pat Perez (win-T5) at least should receive something for their efforts, even if the points are reduced. That way, if they continue to play well next year, they’re still rewarded for good finishes in the one-year window. If it counts for the Tour season, it should count toward the Ryder Cup.