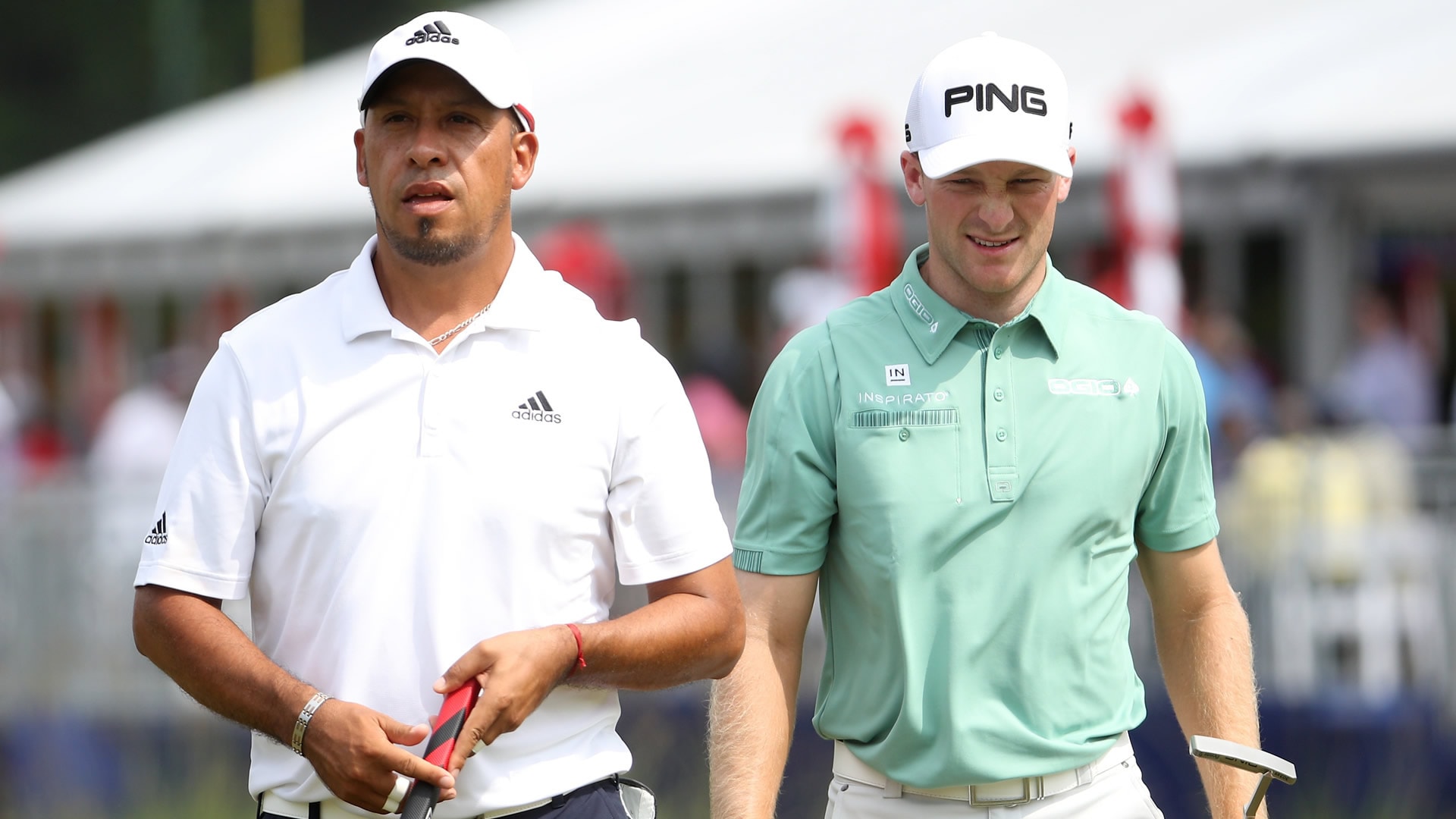 Team golf (+8%): Even with high expectations, the Zurich delivered a fun, fan-friendly event that was a massive hit among the players. PGA Tour brass needs to be careful not to dilute the schedule with too many alternative formats, but this was proof that it can work in an event other than the Ryder and Presidents cups.

Cam Smith (+6%): The heavy lifter of the winning team, the 23-year-old Australian looked for much of the week like an absolute stud, playing fearlessly and leaving his partner, Jonas Blixt, in awe: “I haven’t seen anything that good in an extremely long time.”

Book ban? (+3%): Seeing players and caddies with their heads buried in green-reading books is bad optics, and it certainly doesn’t aid pace of play. Green-reading is supposed to be a skill, after all, just like alignment, so the governing bodies are taking the proper step in exploring whether to ban the books.

Kevin Kisner (+2%): Kiz doesn’t shy away from the big moment (that 72nd-hole eagle!) and thrives in both foursomes and four-ball play. As long as he remains in form, he’d be a welcome addition to the U.S. Presidents Cup team this fall.

DJ (+1%): After a month away, Johnson is back in action this week at Wells Fargo, looking for a fourth consecutive victory. That’d give him a five-point lead in the world rankings – the type of cushion we haven’t seen since Tiger in the mid-2000s.

LPGA (-1%): The unfathomably slow Cristie Kerr took the brunt of the criticism, but how did the women’s tour not learn its lesson from five years ago, when two of its players played the same hole NINE times before a winner was eventually determined?

ShopRite Classic (-5%): Offering a spot in their LPGA event to the telegenic player who receives the most Twitter votes? A little unsavory.

FedEx Cup mathematicians (-6%): Brian Gay exposed an embarrassing miscalculation with how players on major medical extensions were devalued with the new points structure. It makes us long, once again, for the easy-to-understand money list.

Slow-play penalty (-8%): The PGA Tour has had hundreds (thousands?) of opportunities to dock the slowpokes over the past 22 years, but rules officials decided to target two little-known players on the first day of alternate shot while they competed alongside two struggling club pros. Little wonder the penalty was met mostly with laughter.