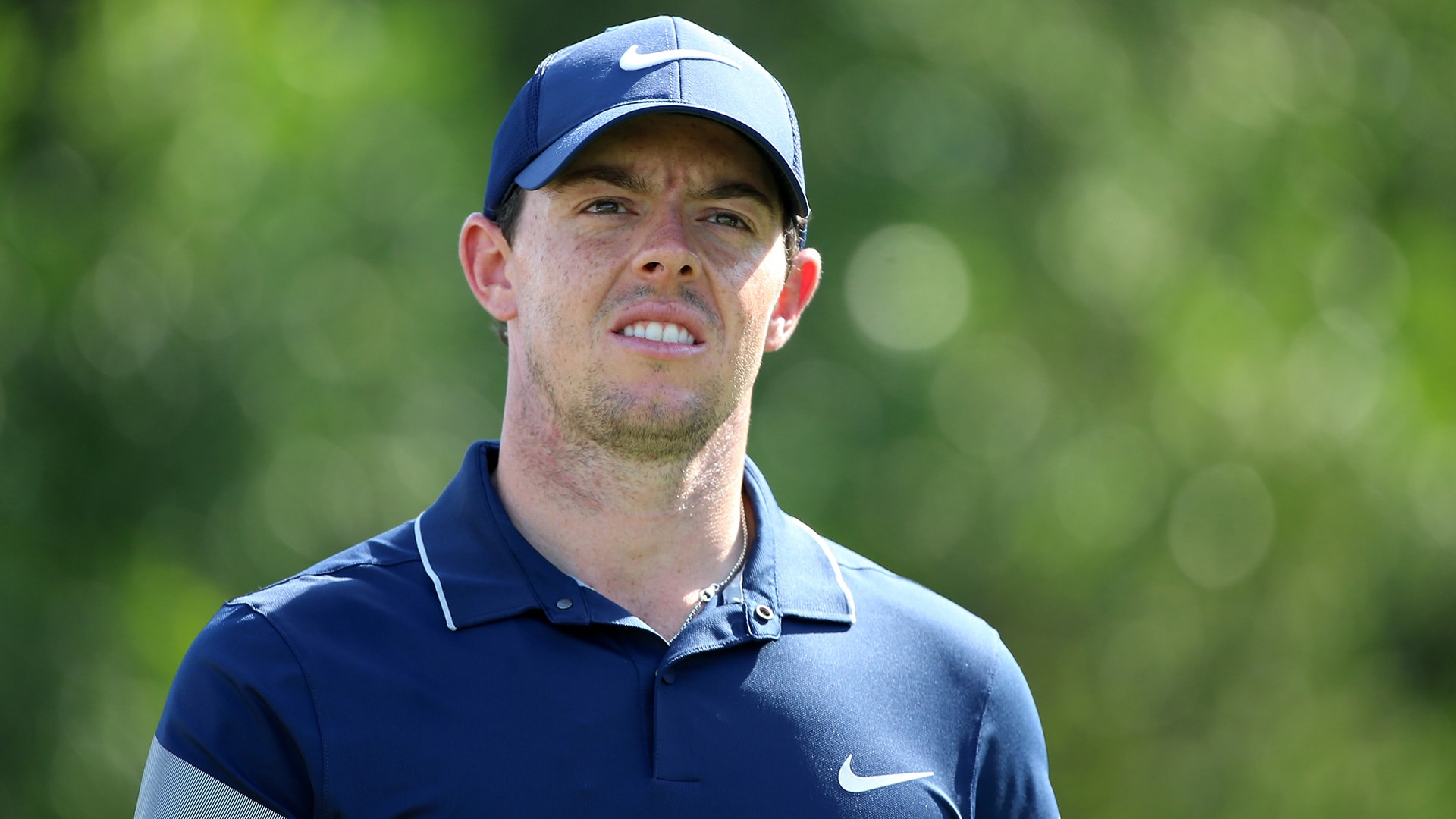 For the first time since last year’s Frys.com Open in October he also spent some time working with putting coach Dave Stockton Sr.

Stockton told GolfChannel.com on Wednesday at the Northern Trust Open that McIlroy’s putting doesn’t need a lot of maintenance and that they just talked about the world No. 3’s tendencies on the greens.

Stockton talked with the Northern Irishman on Tuesday when McIlroy played a nine-hole practice round and on Wednesday during the pro-am.

It’s a subject McIlroy said will be key this week at Riviera, which puts a premium on short putts.

“I think I saw a stat the other day that there were more 3-footers missed here than there were anywhere else last year, I think by a long way actually,” he said. “You hit 12 greens around here, you've done pretty well. So there will be a lot of those holing-out-type distances for pars that will be important.” 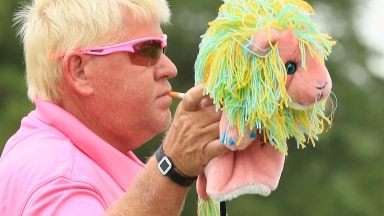 John Daly's presence on the PGA Tour Champions will be a positive. But contending will be a huge boost. Sometimes it’s good to be silent, sit back and simply enjoy the sights and sounds of others. 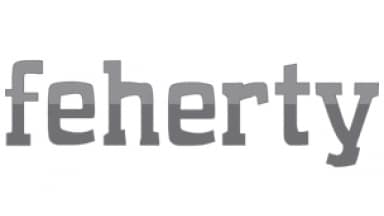