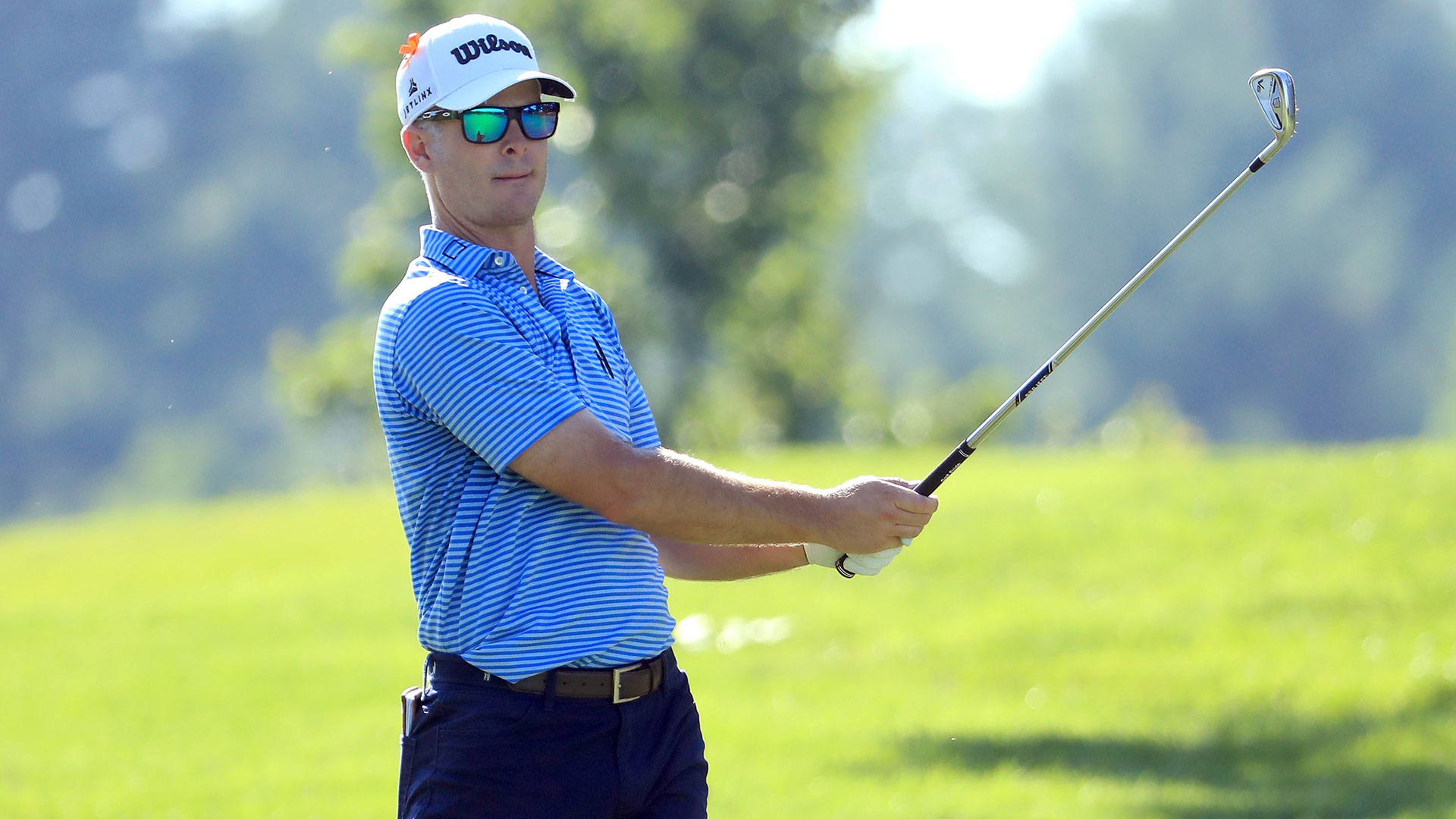 POTOMAC, Md. – Some text messages are more impactful than others.

For example, when Kevin Streelman checked his phone Thursday evening to see a message from Chicago Cubs pitcher Jon Lester it caught his attention.

“He told me to get my head out of my butt,” Streelman laughed. “He had been playing good golf lately so he was talking some trash.”

If that’s not exactly inspirational stuff, it certainly had an impact on Streelman, who played his first five holes on Friday in 5 under par on his way to an 8-under 62, which was 10 strokes better than his opening round.

Streelman’s round, which was one shot off the Quicken Loans National tournament record, was even more impressive considering he said his warm-up on Friday was his worst ever on the PGA Tour, and his timing couldn’t have been better.

The top 4 players within the top 12 following Sunday’s final round qualify for next month’s Open Championship.

“One of my best friends at home is from Carnoustie so he's been ragging on me, ‘You've got to make it, I've got all my buddies there and friends, we've got places to stay and eat, maybe have a pint or two,’” said Streelman, who was tied for fifth following his round.

The top 4 players, within the top 12, at next week’s Military Tribute at The Greenbrier will also qualify, along with the top player who finishes within the top 5 at the John Deere Classic. 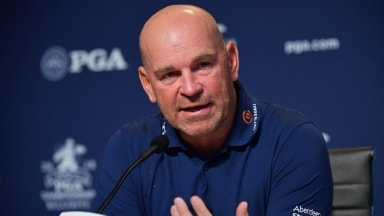