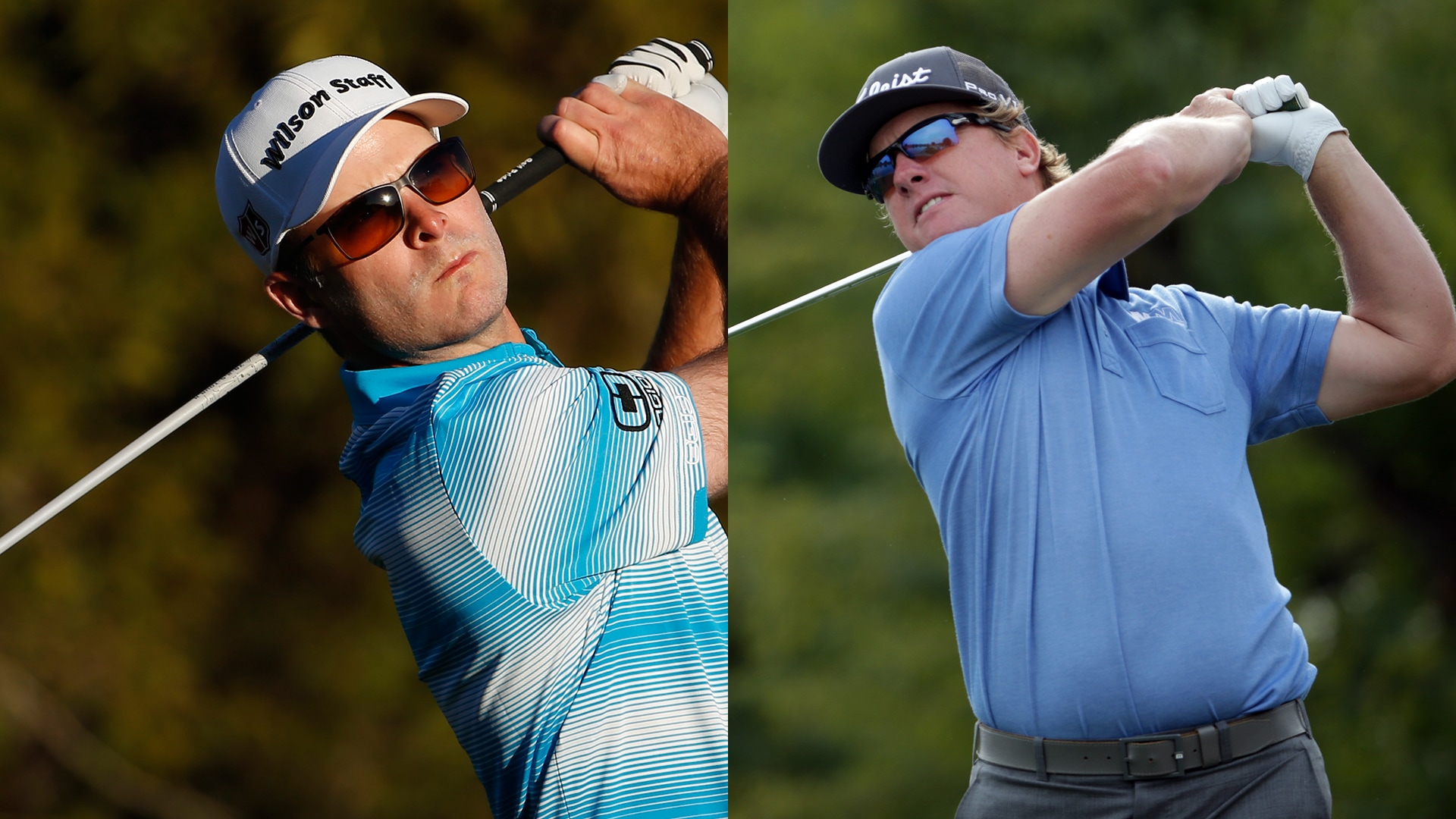 LOS ANGELES – Kevin Streelman and Charley Hoffman were elected co-chairs of this year’s player advisory council and will ascend to the policy board next year.

Streelman and Hoffman will succeed Bo Van Pelt and Mark Wilson on the policy board and will serve three-year terms during what could be a crucial time for the PGA Tour.

Commissioner Tim Finchem’s current contract with the Tour runs through this June, although he’s suggested he could remain in office.

“There are a couple of things I’m working on that I’d rather get a little further down the track and they are big things, so it’s a little early to say where they are going to be,” Finchem told GolfChannel.com last June.

It was a three-player ballot for the two co-chair positions with Streelman and Hoffman edging Jimmy Walker for posts.