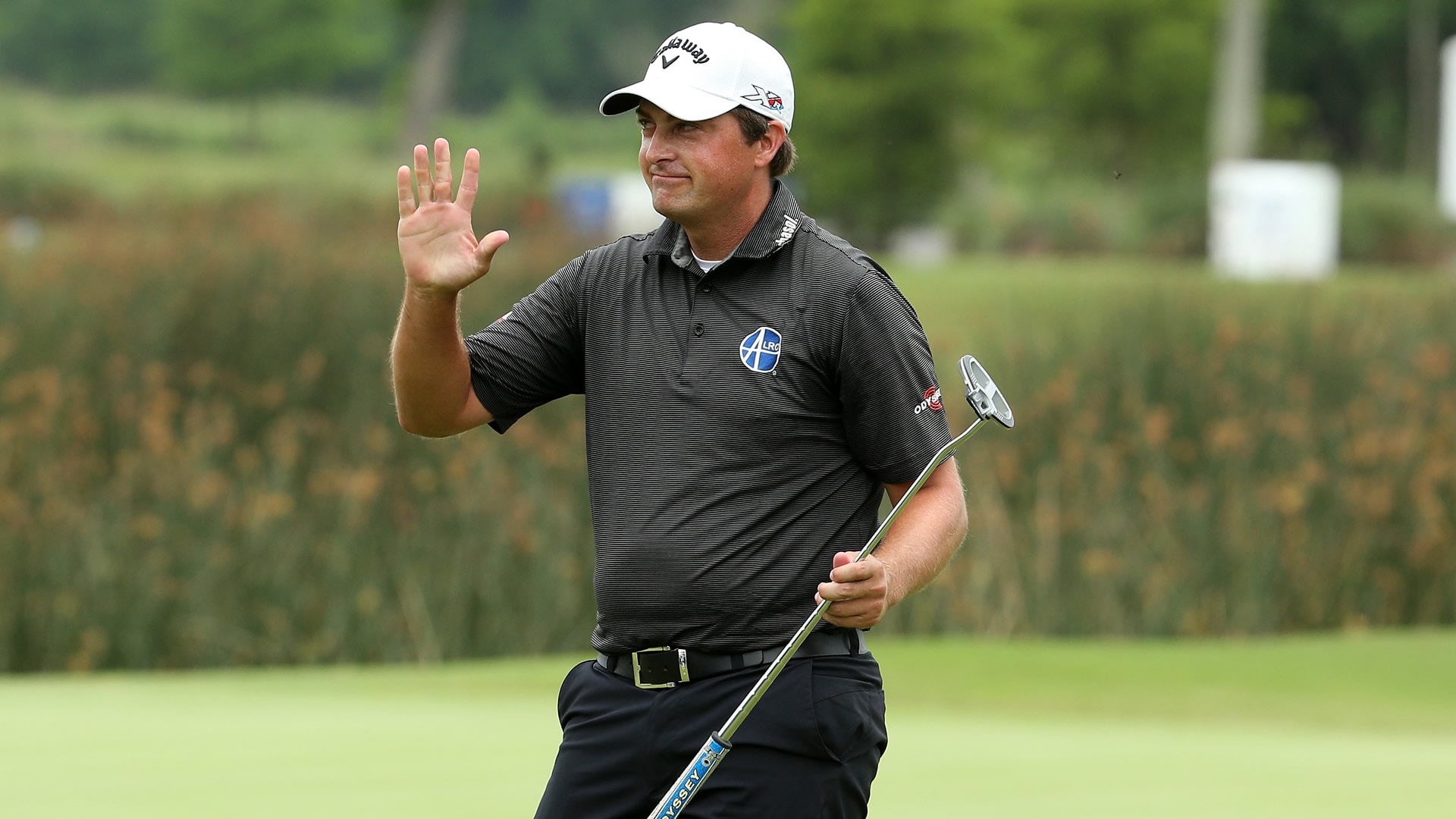 Brian Stuard's benefits from earning his first PGA Tour victory at the Zurich Classic were numerous: spots in the Players Championship, PGA Championship, WGC-Bridgestone Invitational, Tournament of Champions and the Masters - not to mention the two-year exemption.

But Stuard also saw his world ranking skyrocket as a result of his overtime victory at TPC Louisiana over Jamie Lovemark and Byeong-Hun An.

While Lovemark didn't earn his maiden victory in New Orleans, his runner-up finish did vault him from No. 110 to a career-best 77th in the world, his first time cracking the top 100. An, who was eliminated on the first extra hole of the two-hole playoff, jumped seven spots to No. 24.

Bobby Wyatt made the most of a sponsor invite at Zurich, and his fourth-place finish moved him up nearly 800 spots to No. 431 in the world, ahead of a certain 14-time major champ (more on him below).

Elsewhere in the world, K.T. Kim's victory in Japan moved him 12 spots to No. 48, with the top 50 in the latest rankings receiving invitations to The Players next week. Haotong Li's victory at the European Tour's Volvo China Open helped him rise more than 100 spots to No. 131 in the world, making him the highest-ranked Chinese player in the process.

As his recovery from multiple back surgeries continues, Tiger Woods dropped nine more spots to No. 508. It marks the first time Woods has been outside the top 500 in the world since July 1996, the week before he finished 22nd at the Open Championship as an amateur. 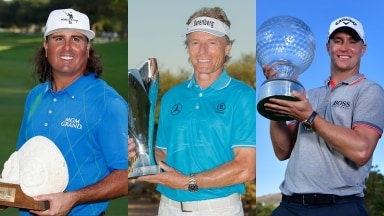 Pat Perez shrugs off injury, Bernhard Langer collects more hardware, and Alex Noren joins the OWGR top-10, as the golf schedule and rules prepare for a makeover in this edition of the Monday Scramble. 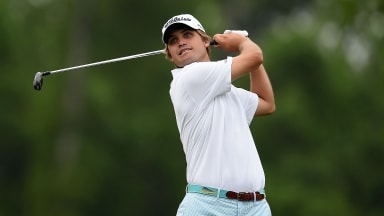 Bobby Wyatt made the most of a sponsor invite this week at the Zurich Classic, finishing one shot out of a playoff. 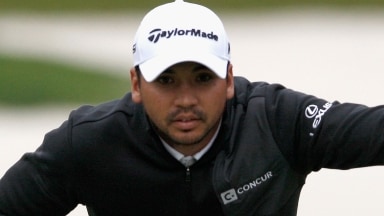 Heavy rains led to a lengthy delay at the Zurich Classic of New Orleans, where Brian Stuard is out to an early one-shot advantage.