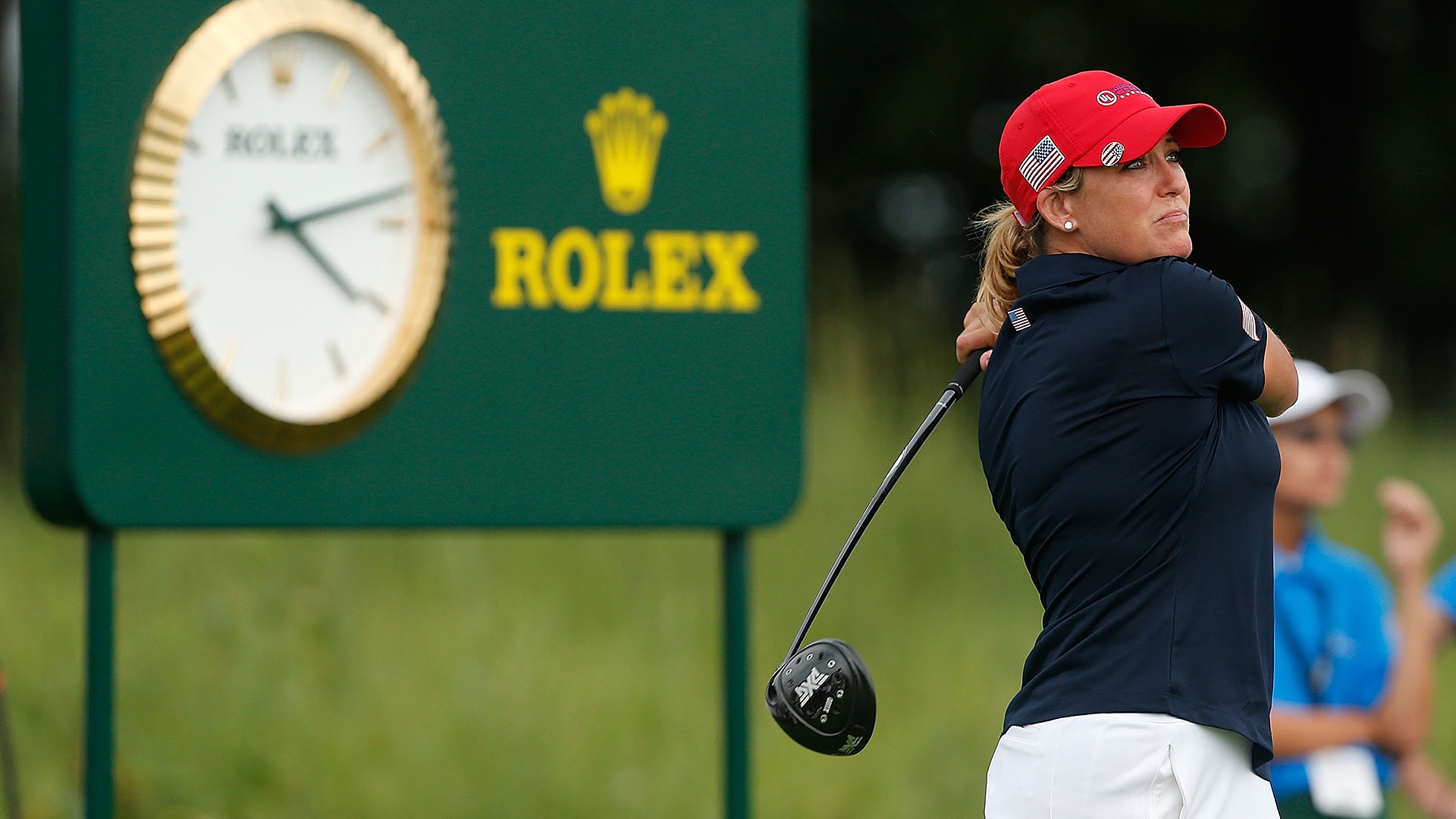 GURNEE, Ill. – The UL International Crown is down to Sunday singles with 10 matches to determine who wins the second rendition of the biennial international team event.

A victory is worth two points, with a halved match worth a single point.

Points carry over from pool play.

Each team will play one singles match against every other team.

The Sunday pairings were made in a semi-blind draw. Each team submitted the order they wanted to send out their players, and then the names were plugged into matchups based on team seedings.

Here are the Sunday pairings (all times ET) with the standings beneath:

Here are the point totals and records of the last five teams standing: