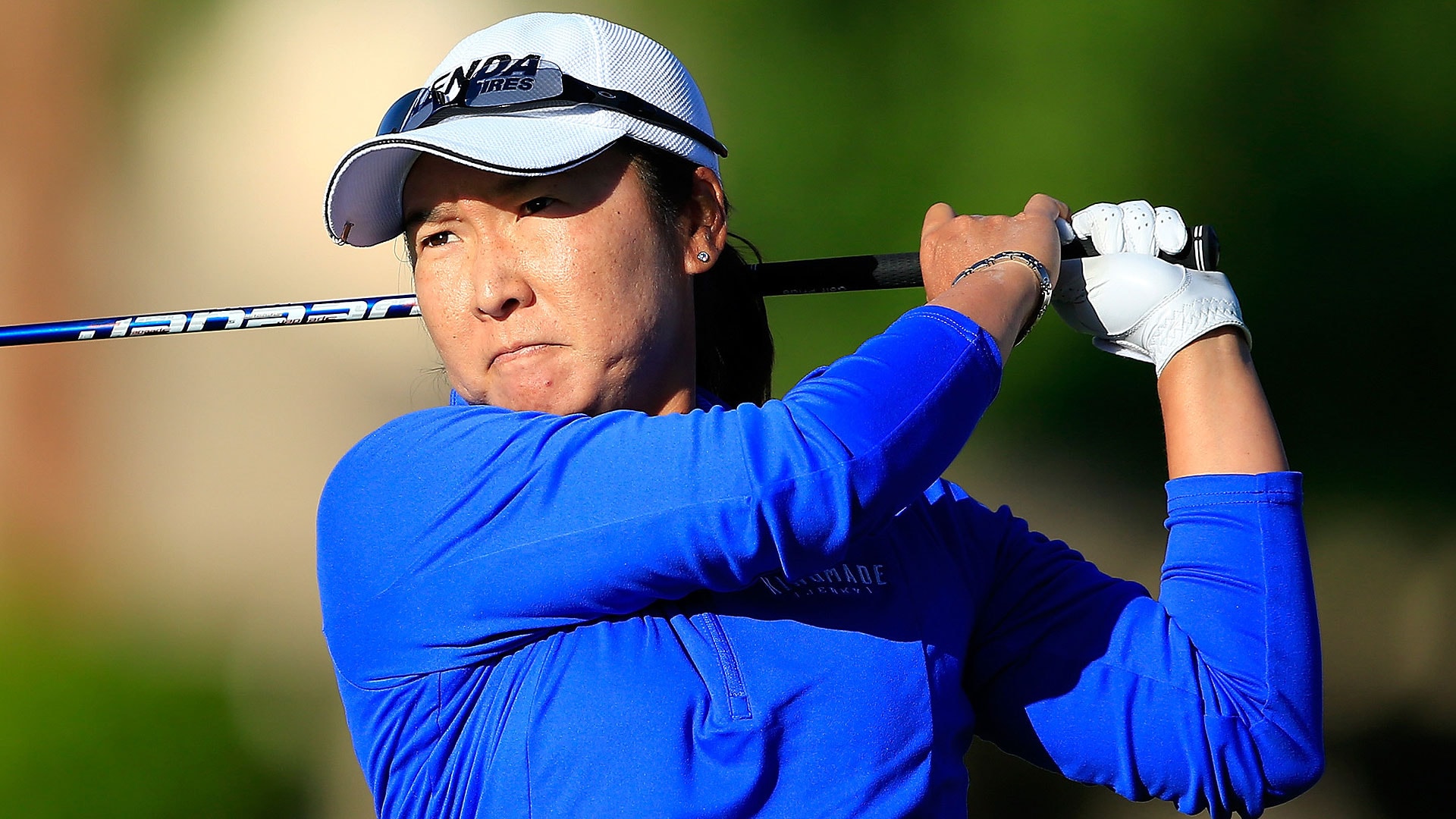 Born in Taiwan, Kung appreciates the special cultural foundation of this event and its greater purpose.

The Swinging Skirts is a private nonprofit organization formed by Taiwanese amateur golfers. The tournament was originally staged in Taiwan and then moved to the United States three years ago to promote the women’s game globally.

“It's kind of cool,” Kung said after opening with a 7-under-par 65 to move into a tie for second, two shots off the lead. “We see all the Taiwanese people out here. See a lot of young girls playing in this tournament. It's cool that I'm up there. There is a lot of pressure to it, for sure, but I've been out here long enough. I'm going to go out there and play golf and enjoy myself out there.”

Kung, 34, is a four-time LPGA winner who moved to the United States with her parents when she was about 14 but still has lots of family in Taiwan. Kung is on track to represent Chinese Taipei in the Olympics.

“Everybody is back there,” Kung said of her family. “Only my parents are here traveling with me, but most of the time they're back in Taiwan.” 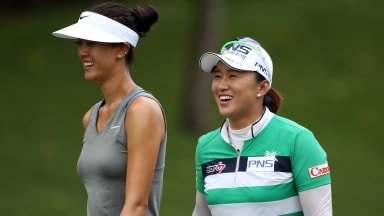 Yang leads by 3 at Sime Darby; Wie 4 back

Amy Yang holed a pitching wedge for eagle on the par-4 11th hole and stretched her lead to three strokes Friday at the Sime Darby LPGA Malaysia.

Australian teenager Minjee Lee, seeing things clearer than ever after a chance visit to an optometrist, took a share of the lead with Candie Kung at the LPGA's Women's Champions.