Tanihara comes up short against Haas despite ace 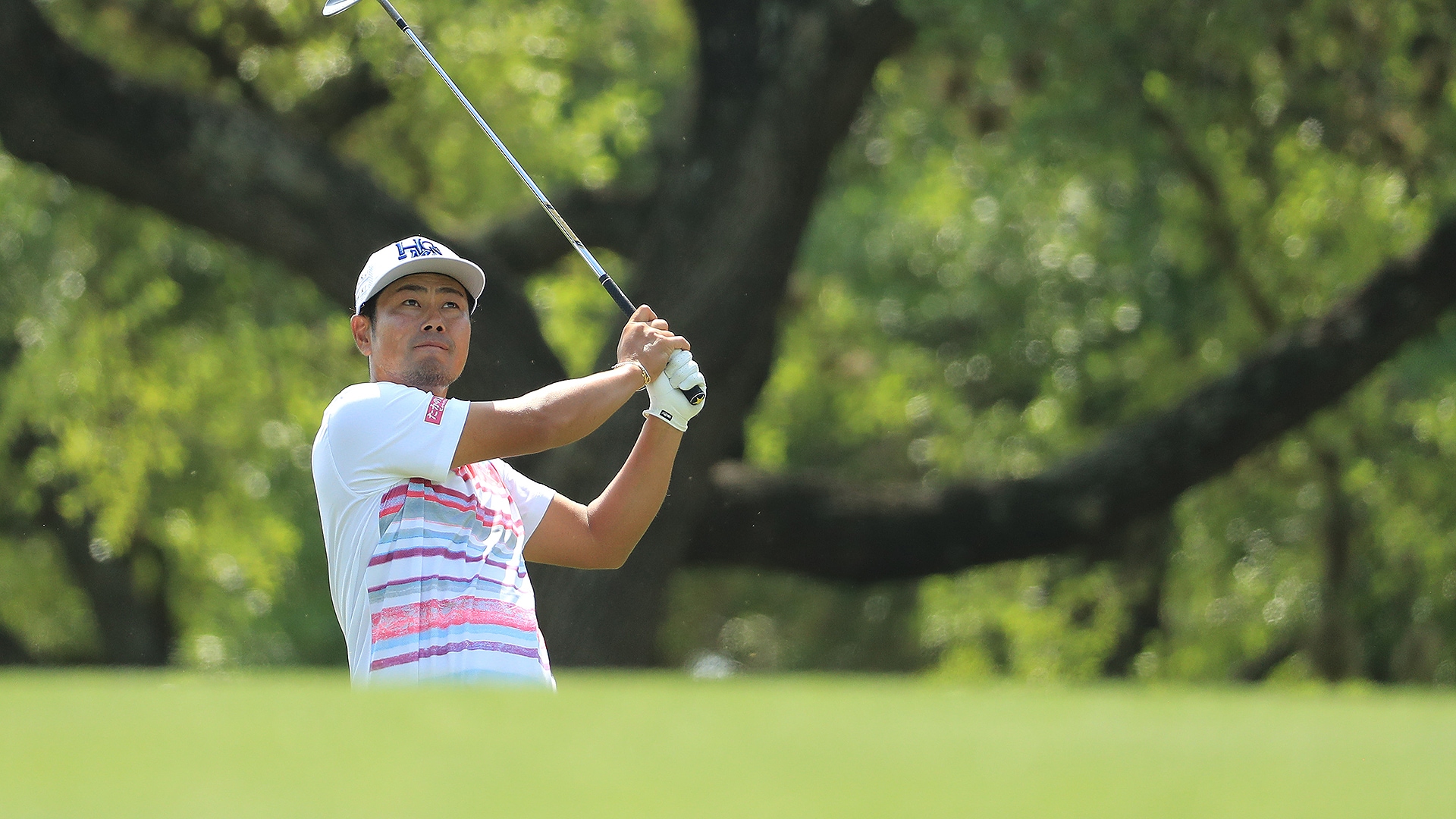 AUSTIN, Texas – Hideto Tanihara made the fourth hole-in-one in WGC-Dell Technologies Match Play history, but it wasn’t enough to push him past Bill Haas in Sunday’s consolation match.

Tanihara hit 8-iron from 207 yards that landed on the front of the green and raced into the hole.

“The crowd, they went wild, and when everybody is happy, you tend to get happy, too,” Tanihara said. “It was a great feeling. You can't really always make a hole in one. You try but you usually miss. But sometimes you just get lucky and it went in.”

The hole-in-one moved Tanihara ahead of Haas, 1 up, and he extended his lead at the ninth hole, but the American rallied with a birdie at No. 11 and took the lead at the 14th on his way to a 2-and-1 victory.

Tanihara was the first player this week to push eventual champion Dustin Johnson to the final hole in his morning semifinal match, but Johnson won, 1 up.