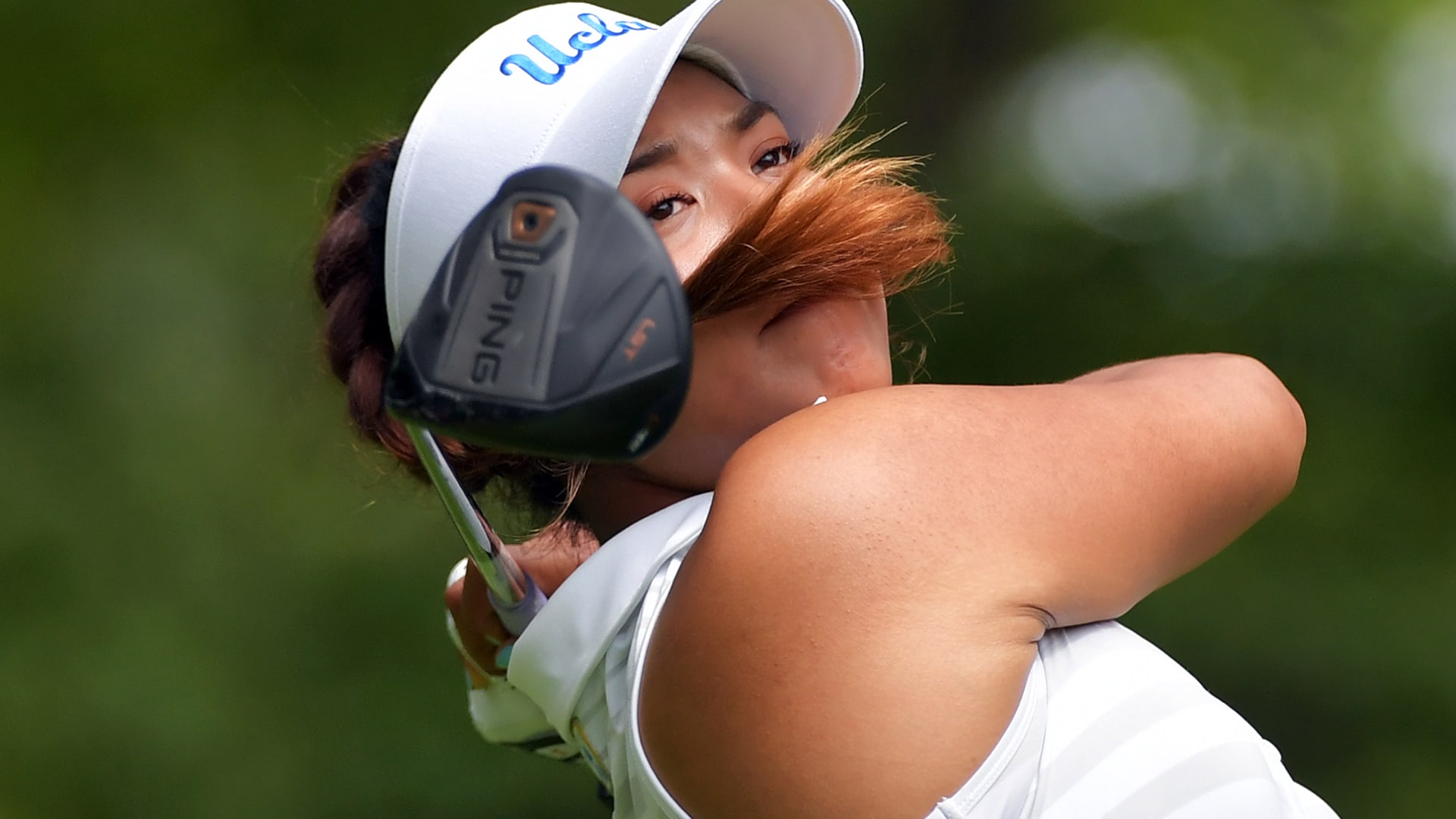 BIRMINGHAM, Ala. – Will it be a Thai sweep Sunday at the U.S. Women’s Open?

Ariya Jutanugarn isn’t the only player from Thailand in position to take home a coveted prize at Shoal Creek.

Thailand’s Patty Tavatanakit is battling Switzerland’s Albane Valenzuela for the medal that goes to the low amateur.

Valenzuela won’t be easy to beat. She has been low amateur in a major before. She shared that distinction with Hannah O’Sullivan at the ANA Inspiration two years ago. Valenzuela is a rising junior at Stanford.

Thailand already boasts one major low am this year, as Atthaya Thitikul took the honors at the ANA Inspiration, overtaking Valenzulea in the final round.

Americans Elizabeth Wang and Kristen Gillman and Sweden’s Linn Grant also are in the running for low am Sunday. 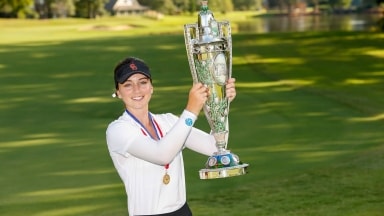 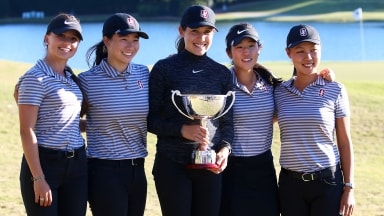 Albane Valenzuela won the individual title and her Stanford Cardinal is the top seed entering match play at the East Lake Cup. 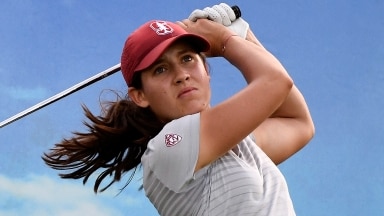 Am Valenzuela making most of her return to ANA

After missing last year's ANA Inspiration because of a bike accident, amateur Albane Valenzuela is making the most of this year's return engagement.