They said it: Best quotes from Masters Day 3 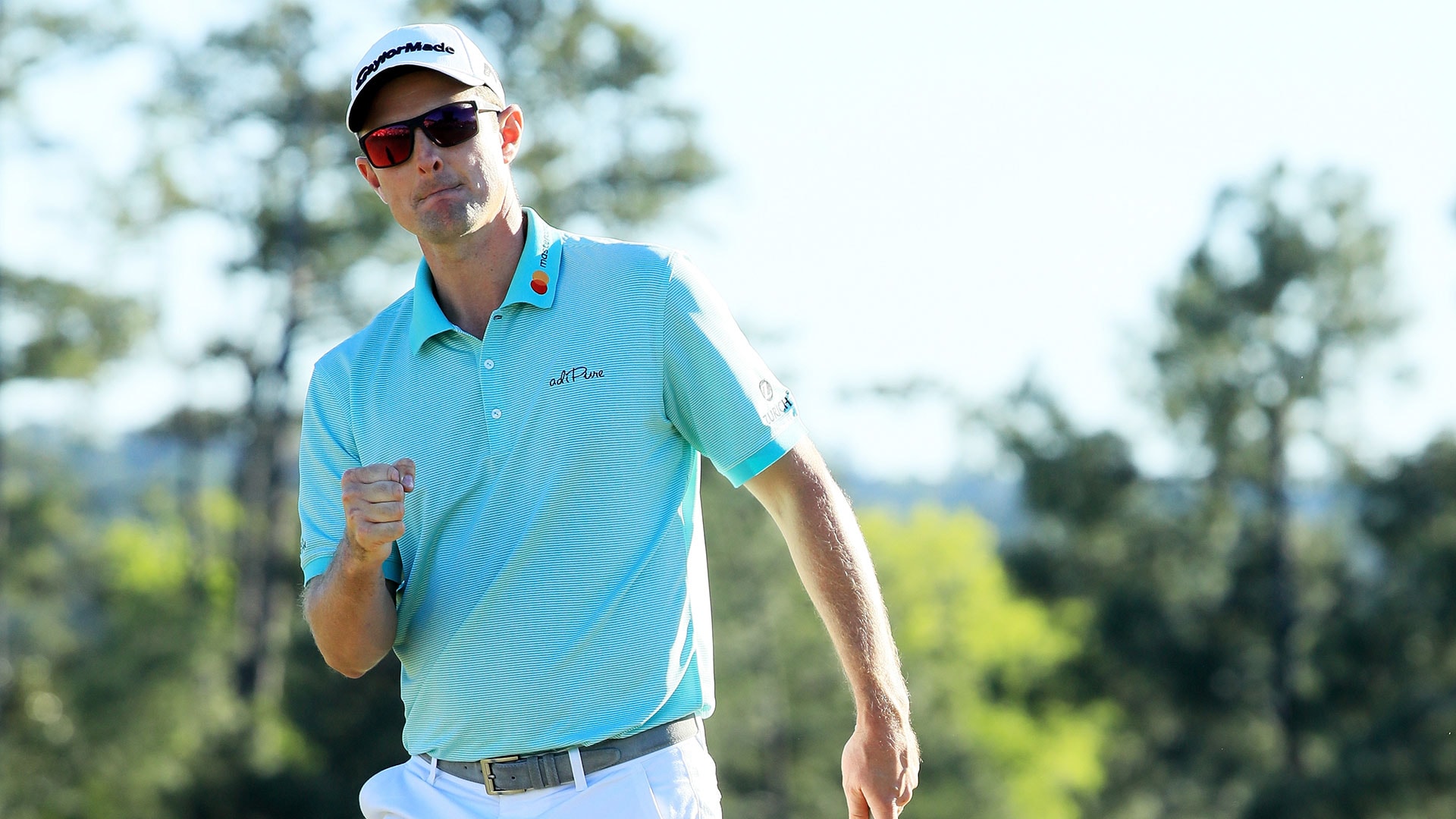 We're heading toward another epic Sunday at Augusta. Here are some of the best quotes from the third round of the Masters.

“It was a beautiful day out there. We were kind of waiting – we saw the forecast and for the last couple of days, we were just waiting for that day. It was great to be out there. The course was in magnificent shape, and it was there for the taking in the sense that if you played great golf, you were rewarded, but still had enough teeth that if you weren't on your game it was going to get you,” – Justin Rose

“Tomorrow might free me up a bit, being behind. I plan to play aggressive because at this point, it’s win or go home. So you pull off the shots and you make the putts, then you know, I want to give myself a chance for that to be enough. And if I don’t, then so be it. Finishing fifth versus 10th doesn’t mean much to me, so that frees me up a bit tomorrow,” – Jordan Spieth

“It’s going to be fun. I’m looking forward to it. This is by far the best I’ve felt in a major. It’s going to be a good time, and I think if pairings work out properly, it will be Jordan and I going out and having some fun,” – Rickie Fowler

“It was hard but it was fun. It was fun to play well again, to go through a Saturday at the Masters with a chance at winning and, you know, to be up there going into tomorrow. So I’m going to be playing with Justin, which is a good friend of mine. Should be a great match-up in that last group,” – Sergio Garcia

“It’s good to actually have the golf course with manageable conditions today. Even though it’s still tough and in front of you, I was able to kind of miss greens in the right spots now and try and use your experience around here a little bit better,” – Brandt Snedeker

“There’s times on this course where you take your medicine and try to just walk away with a par. And then there’s times to attack. I sort of got the balance right today, but I didn’t take my opportunities when I could have,” – Rory McIlroy

“I putted beautifully today. A couple of my good putts somehow didn’t drop and I better keep doing the same thing and tomorrow roll them all in. And if I can shoot 66 or 65, that’s really possible out there, it’ll give me a chance,” – Adam Scott

“Quite disappointed, honestly. Started off playing great golf, I felt so good up until the 12th hole. And that shot on 12, it felt perfect. It just, we got a gust of wind we weren’t expecting and that’s just things that happen.” – Jon Rahm

“I was just having to scramble all day long and it’s just exhausting trying to play golf like that around this golf course. So, great to be here, but disappointing in the play today,” – Larry Mize

“To have Thursday and Friday open up, and then you see the scores guys are shooting, just shows you how good guys are nowadays. You can’t defend any golf course, because they play such a beautiful game here, making it so incredibly difficult but keeping it fair. We may see somebody get to double digits, which would be remarkable, considering what we’ve faced so far this week,” – Paul Casey

“I tried not to lose focus, but did a couple of times. Could have gotten a little more out of it. But I had a lot of great saves. And I’m just happy with where I am,” – Russell Henley

“My shot under pressure, which is kind of my comfort shot, is just like a hard fade, and I lost it a couple times. But overall I played well – I don't think I scored quite as well as the last couple days, I didn’t make quite as many putts, but I’m right there,” – Stewart Hagestad

“This back nine at Augusta really just gives itself to really a lot of birdies and a lot of drama. So, where I am now, I'm definitely within a shot and if I keep swinging like I am, you never know,” – Charl Schwartzel