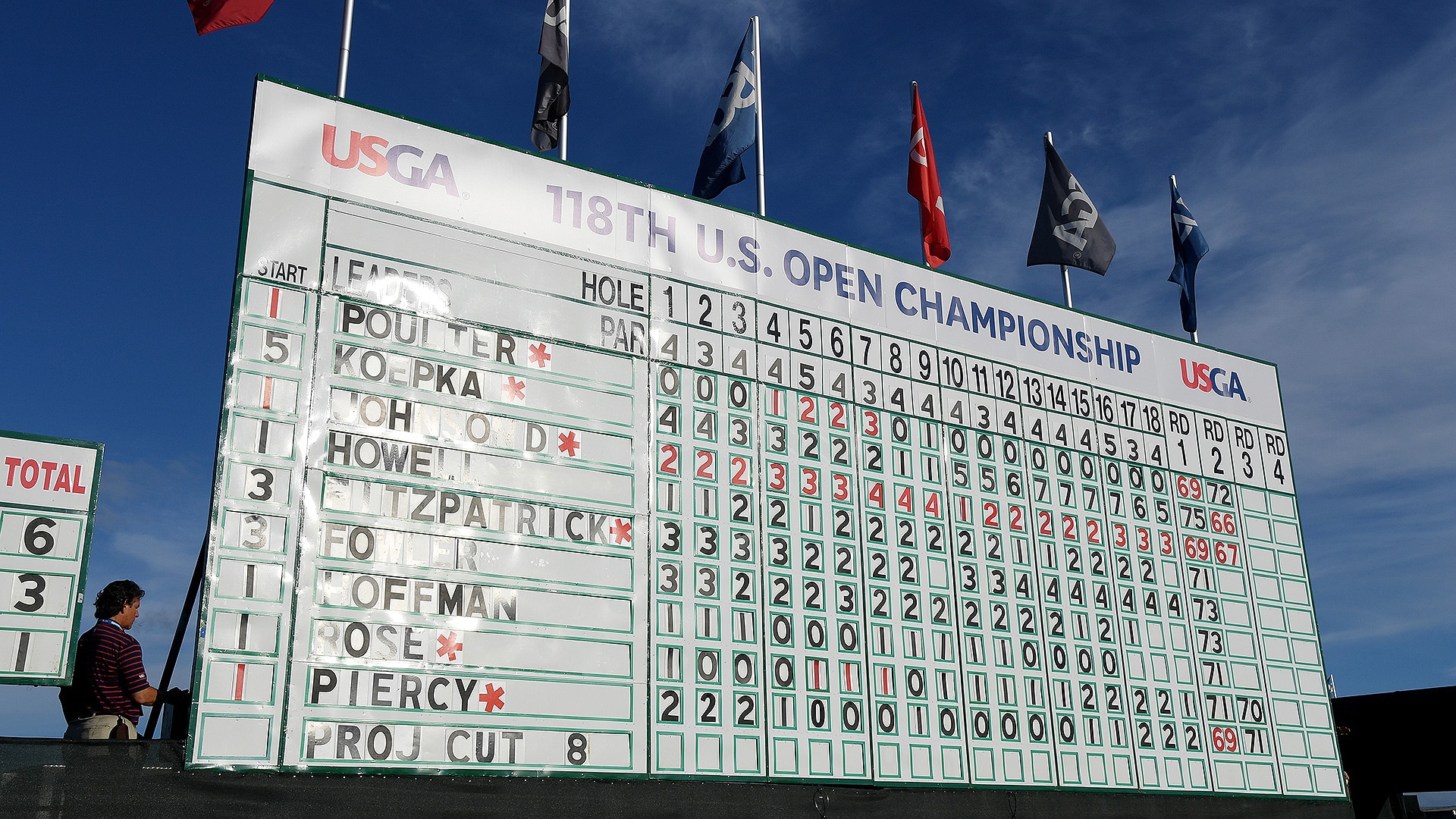 SOUTHAMPTON, N.Y. – Dustin Johnson is right where he wants to be in another U.S. Open.

Johnson’s 3-under-par 67 Friday moved him atop the leaderboard with a four-shot lead. He will go off in the final pairing Saturday with Scott Piercy, who was right in the mix with Johnson at Oakmont in 2016. Piercy tied for second there, three shots behind Johnson. They’ll go off together at 3:10 p.m. ET.

There’s a formidable major championship pairing going off a couple groups in front of Johnson and Piercy, with 2013 U.S. Open winner Justin Rose paired with Henrik Stenson, winner of The Open in ’16. They’re both five shots off the lead and off at 2:48 p.m. ET

Rickie Fowler is off with Russell Henley at 2:26 p.m. ET. They’re both six shots back.

Full tee times for the third round, all times Eastern: