Thomas battles back to shoot 67 at 'familiar' Innisbrook 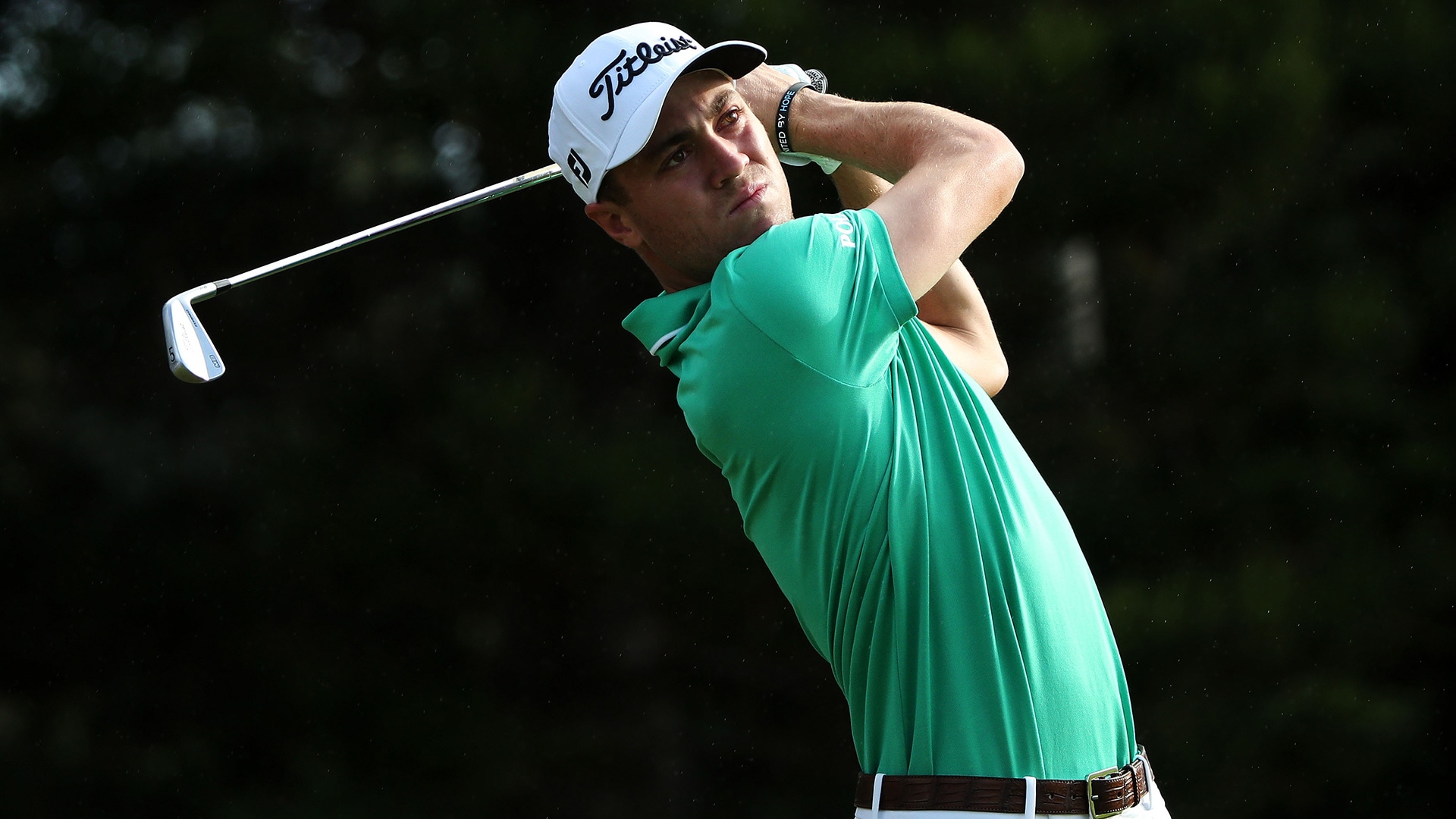 But Justin Thomas not only has erased his rocky start to this Valspar Championship – he actually surged into the lead here Friday before dropping two shots coming home.

At 3-under 139, Thomas is still only two shots off the early lead.

Thomas was 3 over for his first five holes Thursday but shot 2 under on the back nine to salvage a 72. He got off to a markedly better start in the second round, making birdie on his first two holes, making the turn in 31 and reaching 5 under par. He bogeyed the par-5 fifth, dropped another shot on the sixth after a poor chip and needed a 10-footer to save par on the eighth. It added up to a 67.

“I’m really disappointed with that finish and those last five holes,” he said, “but luckily I was 6 under (for the day) when it happened. It was bad.”

Innisbrook is the rare venue that Thomas, a second-year pro, actually feels like a veteran. He played three junior events here, as well as the Southern Amateur and last year’s Valspar, and didn’t arrive in town until Tuesday night.

“It’s a familiar and comfortable spot for me,” he said.