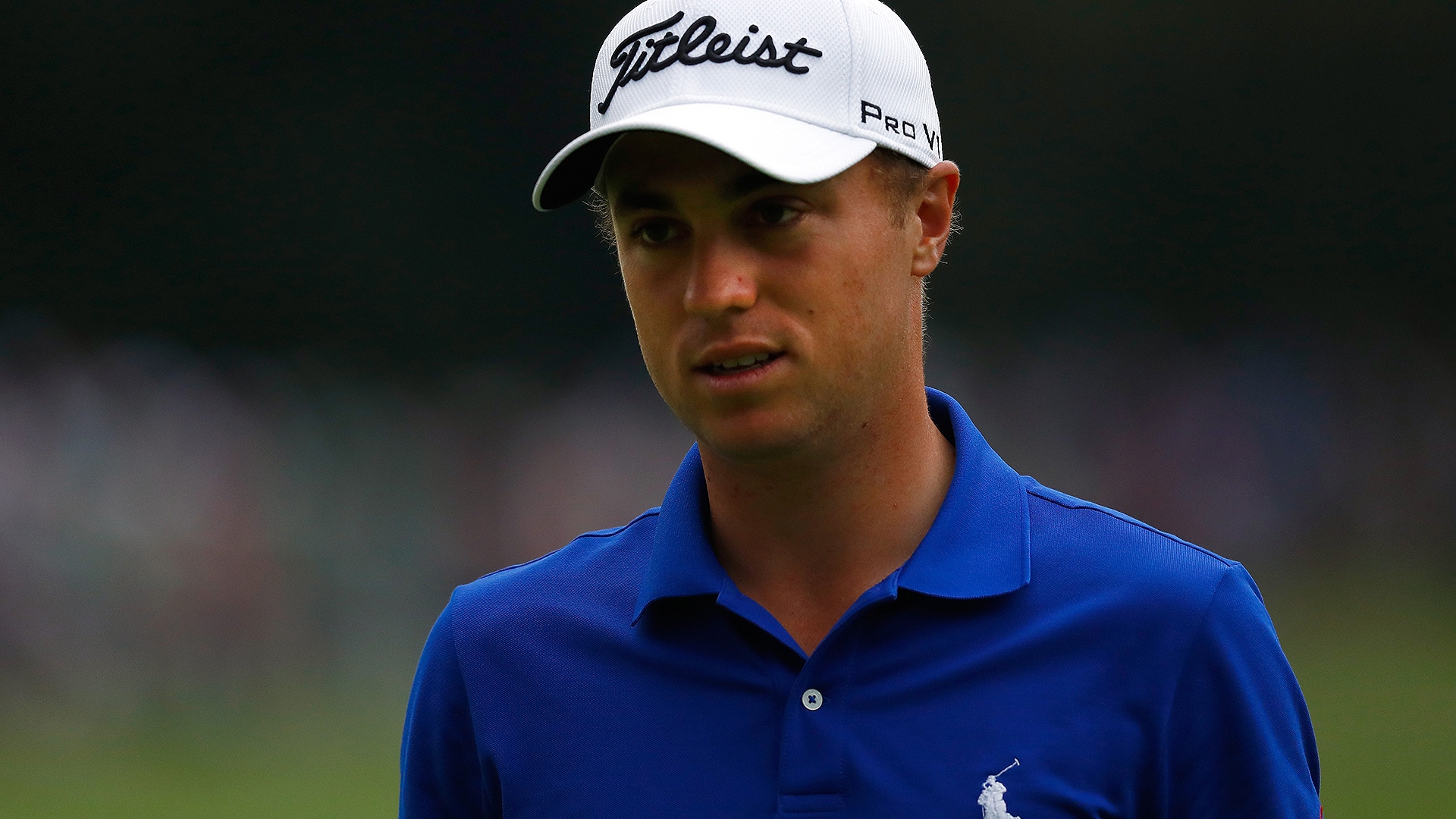 AUGUSTA, Ga. – Masters participants had plenty to say about the four-stroke penalty that Lexi Thompson received Sunday at the ANA Inspiration, costing her another major title.

Many players took exception with an outside agency being allowed to affect the outcome of the event. Justin Thomas was one of the most vocal on social media, tweeting: “Whatever number this is that people can call in, it needs to go away.”

Thomas elaborated in his news conference at Augusta National.

“First off, I don’t know where this number or email is found,” he said. “I think I even Googled it before just because it’s bizarre to me that someone can do that, and it cost her a major championship.

“When people say that she cheated is just ridiculous. She played better than everybody that week. She deserved to win and just because someone is sitting at home, gets behind a computer and decides to send an email to this mysterious email address and can change an outcome, it’s bizarre to me.

“Perfect example: I would call the ref in the National Championship game and say, ‘That last [play of the game] was a pick play,’ and Alabama would win the national championship.