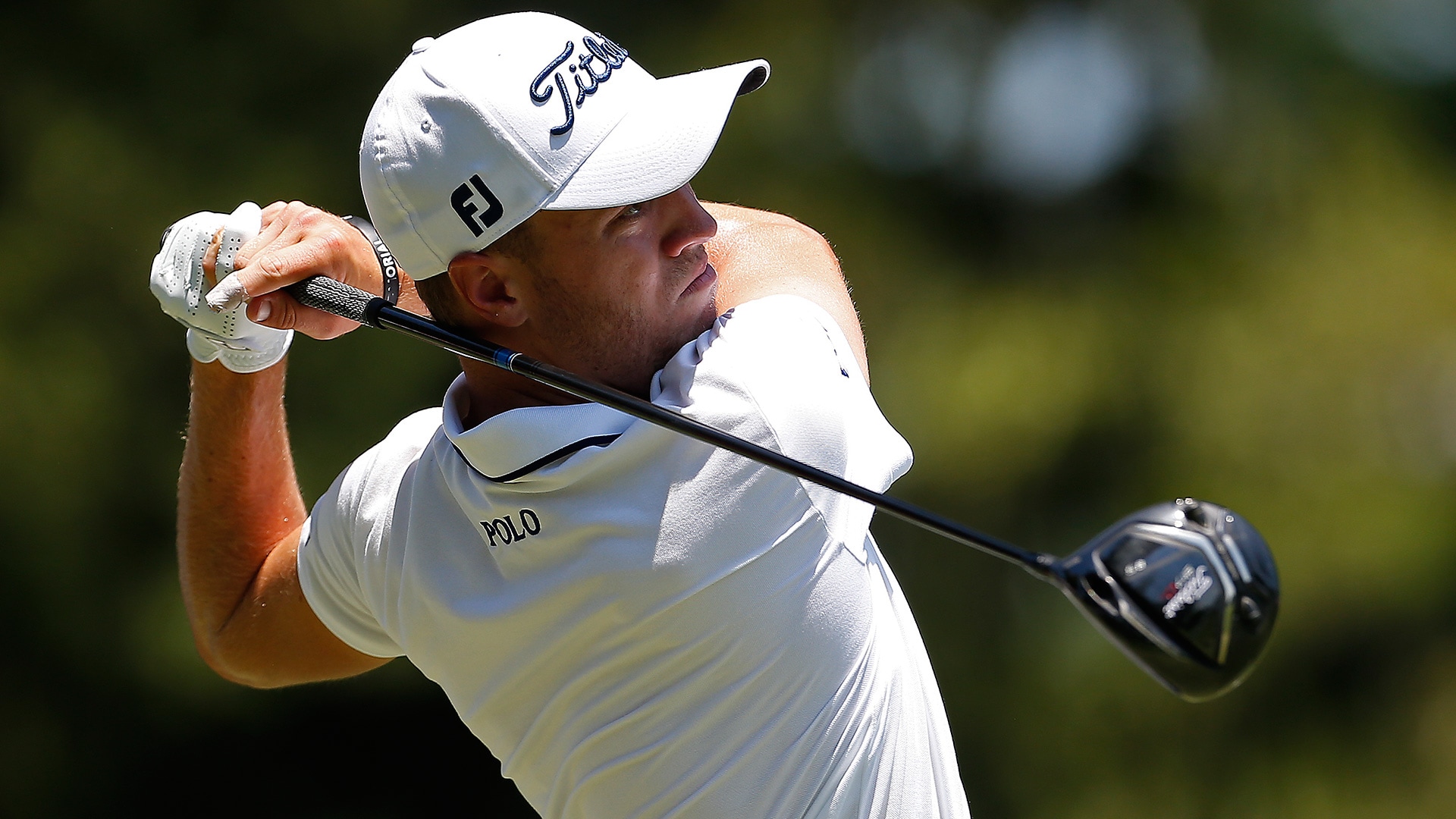 AKRON, Ohio – There are always a few eye-popping drives produced at the 16th hole at Firestone Country Club, a beast of a par-5 that stretches to 667 yards and routinely plays as one of the longest holes of the season.

But even taking into account the fairway’s downhill slope, the drive Justin Thomas uncorked Friday at the WGC-Bridgestone Invitational garnered some attention.

Thomas rocketed his tee shot 413 yards – a mammoth blast made all the more impressive by the fact that the PGA Tour media guide lists him at all of 145 pounds.

The shot was the longest drive on Tour this season, three yards longer than Bubba Watson’s tee shot on the sixth hole at the Hyundai Tournament of Champions. It left Thomas with just a 5-iron in for his second shot from 237 yards, and he ultimately chipped in for eagle – only the third eagle on the hole in tournament history and first since 2008.

“I hit it just left of the green, and it was a pretty bad spot,” he said. “I was actually pretty furious walking up there that I hit it there, and somehow managed to let the flagstick get in the way and chip in.”

The eagle helped Thomas to a 1-under 69, and he is 1 under through two rounds of the no-cut event.