Thomas tries to hang on to Wanamaker, but falls short 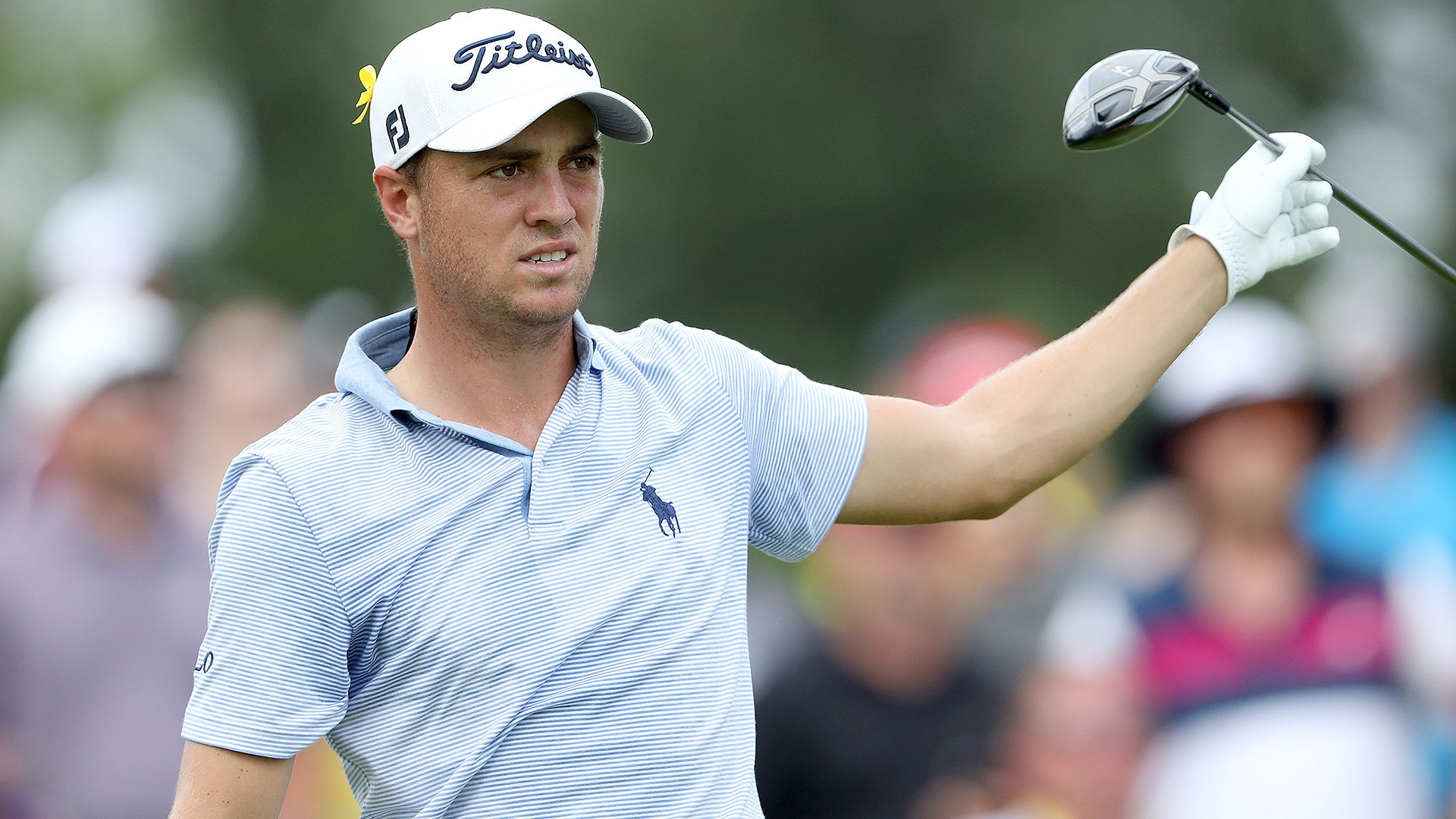 ST. LOUIS – Justin Thomas put up a valiant defense of the Wanamaker on Sunday, but ultimately ceded the trophy to its new holder, Brooks Koepka.

Four back to start the final round, Thomas actually caught Koepka and tied him for the final-round lead as he played his first 11 holes in 4 under par, with five birdies.

But the defending champ wouldn’t circle another hole on his back nine. Instead, he bogeyed Nos. 14 and 16 en route to a Sunday 68 and a tie for sixth at 10 under par.

“It was a good day, I felt like I had a lot of positives from today. The only negative is I feel like I had a great chance to win this tournament on the beginning of that back nine and then I didn't even have a chance the last couple holes, which hurts pretty bad,” Thomas said.

Thomas has received his due plaudits for his accomplishments in the last two years – shooting 59 in Hawaii, 63 at Erin Hills, winning eight times, taking the FedExCup, and collecting a Player of the Year Award.

And yet Thomas and the rest of his Tour colleagues are very aware of just how special Koepka is, and how crazy it is that someone with four PGA Tour wins has claimed three of the last six major titles.

Asked what impresses him most about Koepka, Thomas answered: “Just how well he plays when the lights shine on him. When he needs to do it the most he seems to perform the best. He does it week in, week out.

“You look at his performance in the majors, and I don't think it's a coincidence. Look at how well he played in the Presidents Cup, the Ryder Cup. He's someone that I'm glad he's on my team, and I don't have to play against him.”