Through thick and thin, Park's caddie by her side 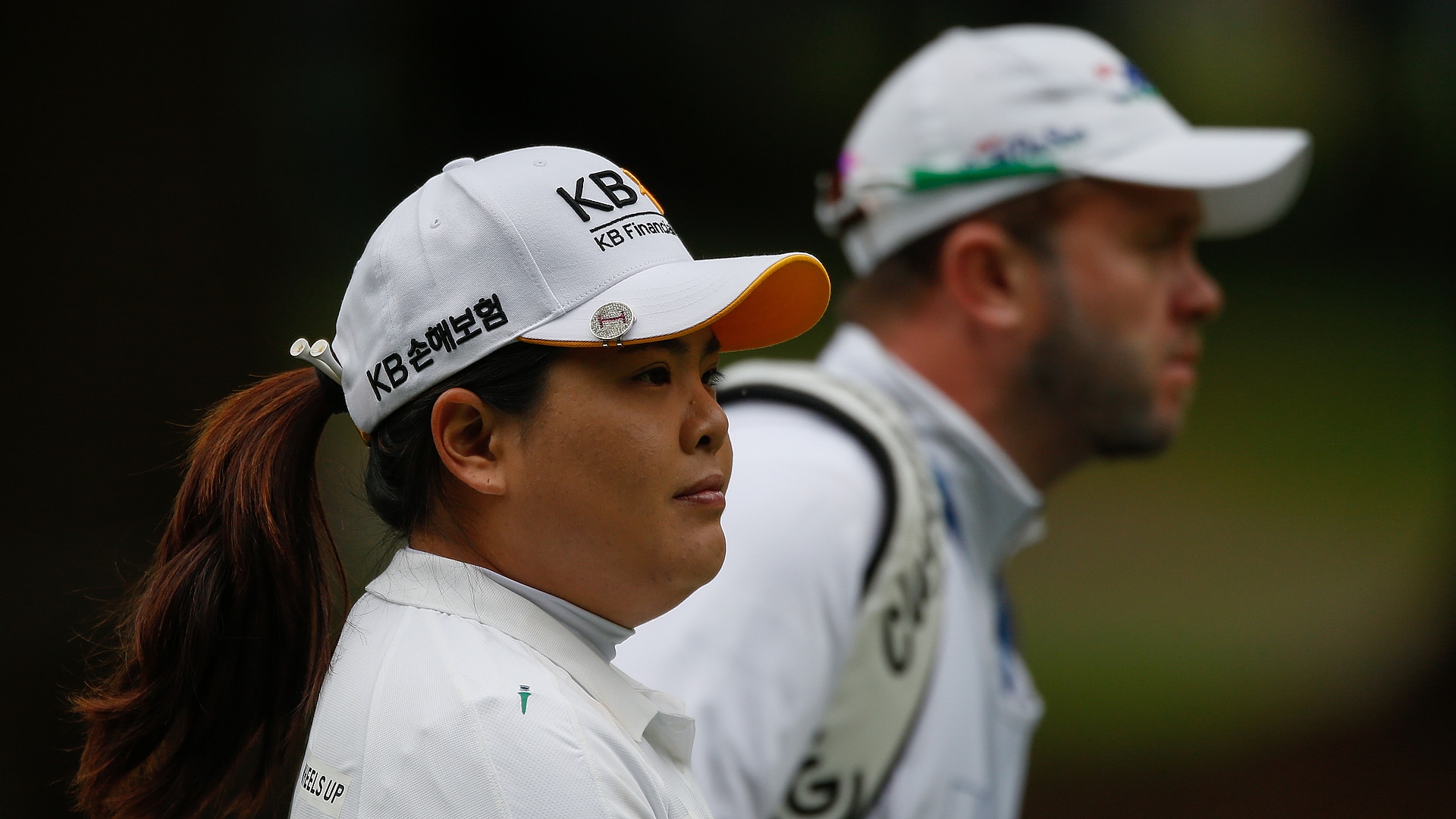 SAMMAMISH, Wash. – Nobody got a closer look at Inbee Park’s march to the LPGA Hall of Fame than her long-time caddie, Brad Beecher.

He was there when she won her first major at the 2008 U.S. Women’s Open at Interlachen. He was there through the slump that followed.  He was there in her fierce resurgence, when she won the first three major championships of the year in 2013, when she rose to Rolex world No. 1. And he was there Thursday when she officially qualified for the LPGA Hall of Fame.

Beecher, an Australian, has been on Park’s bag for all seven of her major championship victories. Park says he’s like family.

“Everybody knows that we are definitely more than friends, more than a caddie and a player relationship,” Park said. “He has always been on my side, even sometimes when my parents and my husband thought that my decision was wrong. He was always on my side, totally, and he really trusts me, and I really trust him. And that's kind of the relationship that we have had for the last 10 years. It's great to have somebody like that on the golf course, together.”

Walking up the 18th Thursday, with Park only needing to putt out to finish 18 holes to qualify for the Hall of Fame, Beecher told her to relish the moment. He relished seeing her reach her dream.

“She’s the boss, but she’s a little sister as well,” Beecher said.