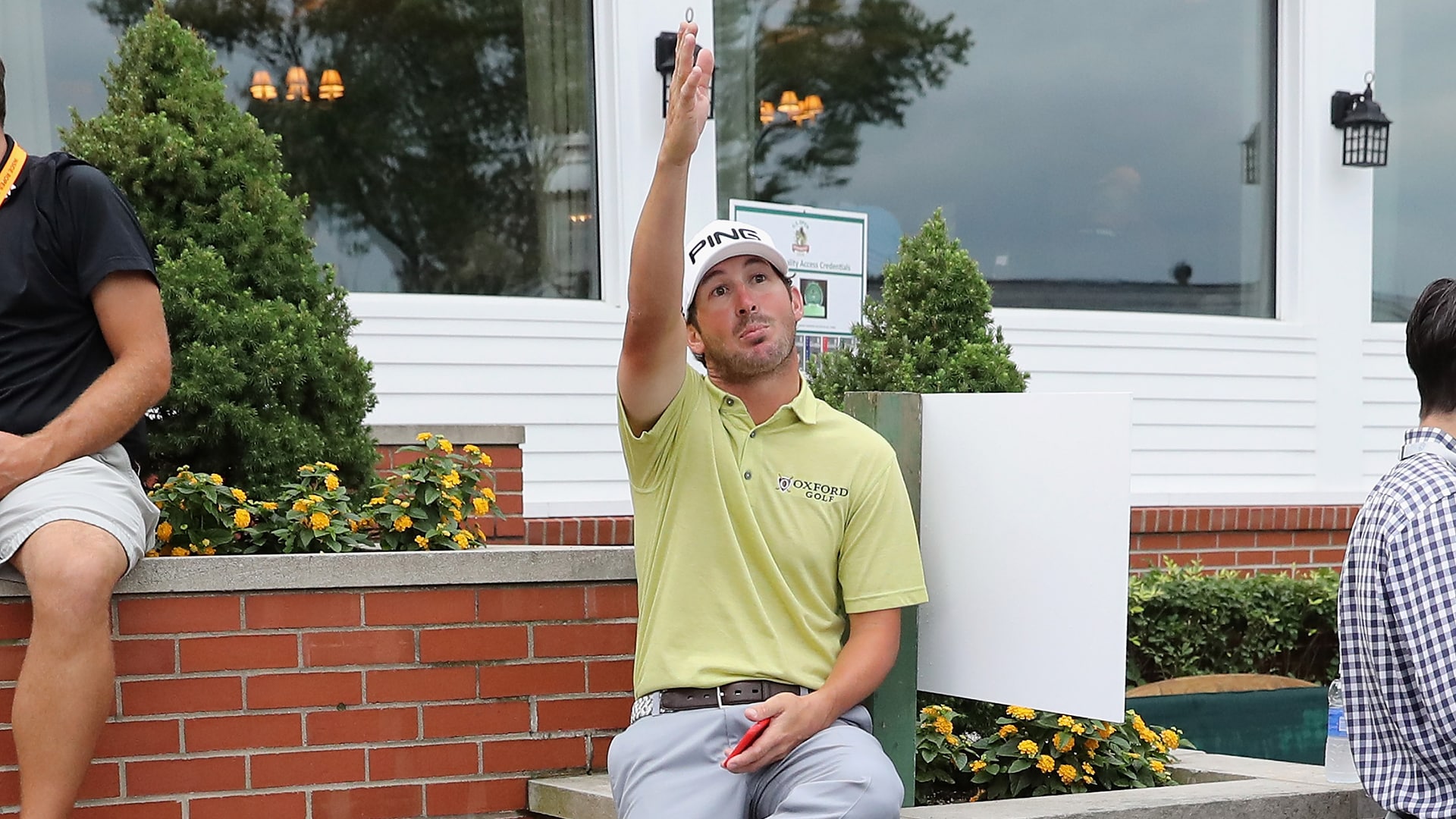 OAKMONT, Pa. – Closing in on a record score at rain-softened Oakmont, Andrew Landry wanted to be alone. After each of the first two weather delays, he retreated to the locker room, by himself, so he could collect his thoughts. He even turned off his phone, which probably was a wise choice, because now it’s blowing up with congratulatory messages.

“It was good to just be by myself and take it all in,” he said.

When play resumes early Friday morning, Landry, a little-known PGA Tour rookie, will have a 10-foot birdie putt to post the lowest opening-round score in a U.S. Open at famed Oakmont. After bogeys on Nos. 7 and 8 (his 16th and 17th holes of the day), Landry sits at 3 under par, one shot clear of Bubba Watson and Danny Lee, who have yet to complete their first round.

More than an inch of rain took some of the fire out of Oakmont’s firm setup, and Landry shifted into an aggressive mindset, making five birdies in his first 13 holes, including three in a row on his inward nine. He missed two putts inside 10 feet that would have threatened the hallowed mark of 63, shot by Johnny Miller in the 1973 U.S. Open.

Nevertheless, it appeared as though Landry would be able to complete his round before the horn sounded for the third and final time, but he was slowed on the last hole by his fellow playing competitors, who faced long putts. Now, Landry has all night to think about a 10-footer that would make him the first player to open with a round better than 67 at Oakmont.

More than any of the stumbles by the game’s boldfaced stars, Landry was, by far, the day’s biggest surprise. He hasn’t fired a round lower than 3 under all season. He hasn’t been in the top 20 after any round all year. His best finish is a tie for 41st, at last week’s FedEx St. Jude Classic. And he needed a sectional qualifier to advance to his first major.

“I’m starting to realize a lot of good things with my golf game,” he said. “I’ve gotten comfortable out there; gotten rid of the nerves and the ooohs and ahhhs of the big-time players. Just getting out there and getting more experience has helped me.” 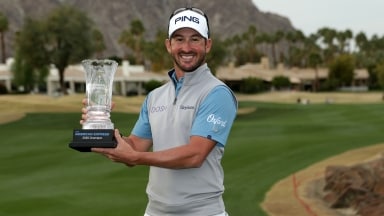 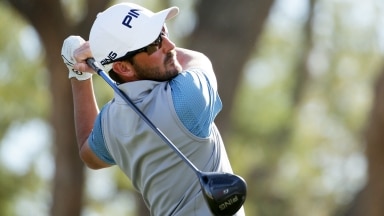 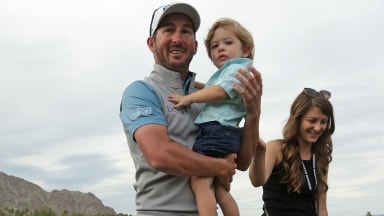