Tiger, rest of Twitter sound off on Lexi penalty 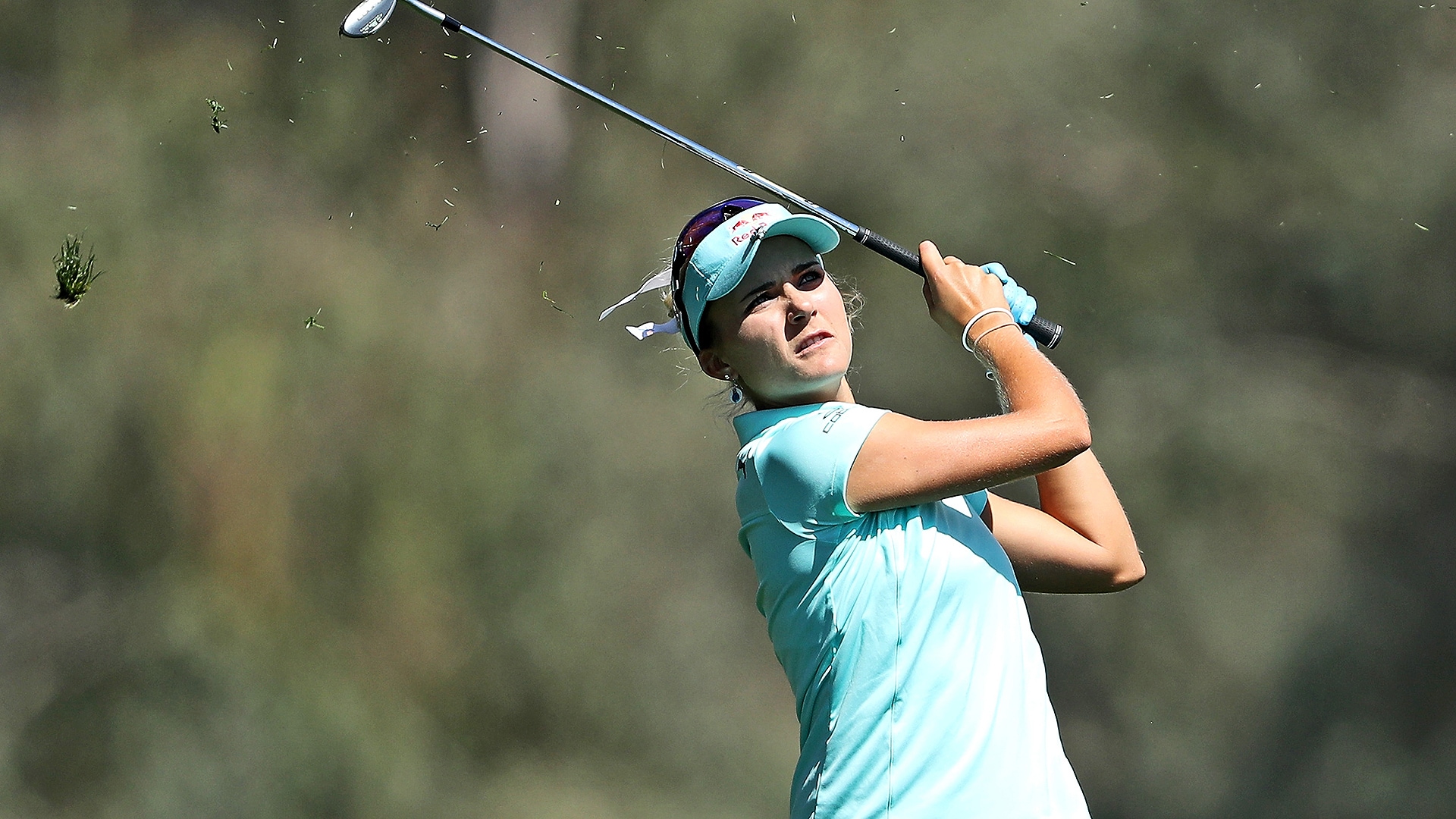 Lexi Thompson was assessed a 4-shot penalty during the final round of the ANA Inspiration for marking a ball incorrectly and signing an incorrect scorecard on Day 3 of the event after a viewer made the rules officials aware of the incident via email.

Here is video of the infraction, which cost Thompson the lead and eventually the win:

The golf community was none too pleased with the ruling, and sounded off on Twitter moments after it happened, starting with Tiger Woods.

Viewers at home should not be officials wearing stripes. Let's go @Lexi, win this thing anyway.

.@Lexi couldn't believe it when informed by LPGA official: "is this a joke?" Lexi asked.

Whatever number this is that people can call in, it needs to go away. Hoping it doesn't cost @Lexi! https://t.co/wtKkU9pg2o

How do people even know what number it is to call in? I barely even know my own number! https://t.co/RzdAZ0RWIt

Hope she wins & throws the trophy in Poppy's Pond

So does that mean if a viewer calls in a ruling on the winner after the tournament is over, is the trophy taken away....? Wtf

Who the F#*k is sitting at home zooming in on that stuff??

@Lexi is it April Fools Day one day late? Great birdie after that news! Don't think viewers should be able to call in the next day.

What is even happening now???

Who's watching what is happening to @Lexi @LPGA? Can't believe this is happening. A viewers calls in a rule a day late or ever.... Not right

Hey Steph, video review shows your toe grazed line on a free throw in OT last night. The Cavs have been awarded Game 3.

Governing bodies wanted feedback on proposed rules changes. Their inbox will be full by morning.

This is unbelievable. Come on @Lexi!!!! #ANAInspiration

That was heartbreaking for @Lexi Thompson...I'm at a loss for the stupidity of golf protocol...random couch dweller can email in #absurd

Unbelievable. Such a shame for @Lexi. The guy eating cheetos at home shouldn't have a say in the outcome. https://t.co/zCxG8apLzH

heartbreaking to watch @lexi. JUST NOT FAIR. i feel like i have the emotions of my toddler towards this!

Feel sick for @Lexi . So so wrong. How can this be a thing?? #trolls #theyrenotjustontwitter #shocking #absurd #ANAInspiration2017

This is our livelihood and a caller who had to have slo-mo and replayed the clip caught this tiny infraction. Get a life! No more call ins!

Unbelievable... really need to CHANGE and do something about people being able to call in!

Okay @USGA quit playing games. We know you guys called in on @Lexi. Sometimes you just have to accept the L and move on.

Pretty simple to have a rule that says people can't call in and change the outcome of an event don't you think? https://t.co/tMSpNfv0jp