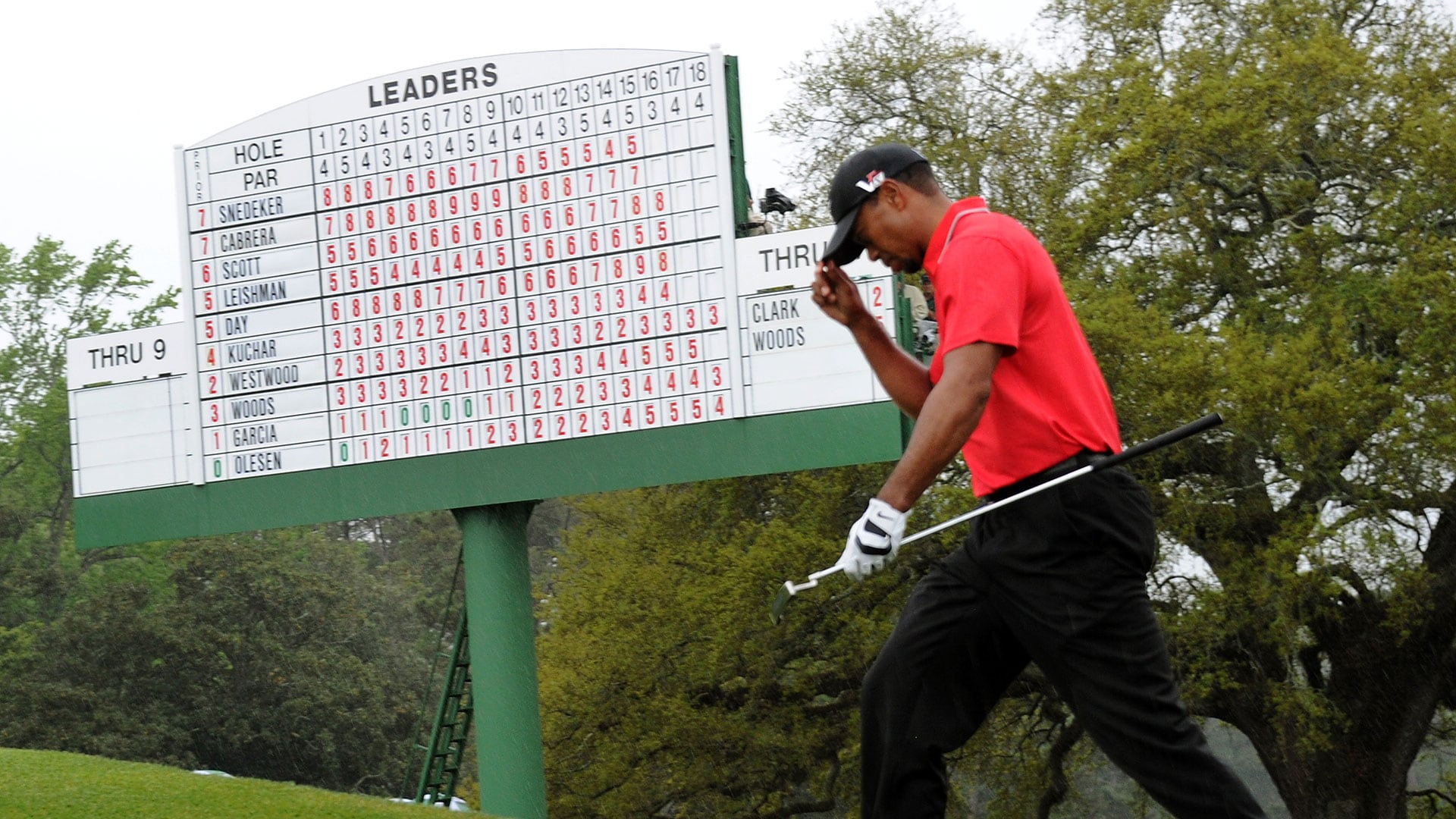 With one week to go before the year’s first major, Tiger Woods remains missing in action.

Just days after his agent Mark Steinberg said in a statement that he and Woods were not “in a situation to even talk about playing in the Masters now,” Woods said last week that he is “trying everything” to get back to competition.

Of course, Woods hasn’t played a competitive round since withdrawing from the Dubai Desert Classic in January.

And so, during a teleconference Tuesday morning previewing the Masters, Golf Channel analysts Brandel Chamblee and Colin Montgomerie were asked the following question: I think it’s an easy question, but do either of you see any chance that Tiger plays?

“I do. I do,” Chamblee answered. “If you can believe anything that you read on social media – I know that his coach has been down there, and they’ve been hitting a lot of golf balls down in Palm Beach. The way I understand it, he’s been practicing quite diligently. So it wouldn’t surprise me if Tiger showed up at Augusta National.”

For his part, Montgomerie said that if Woods does show up, he hopes fans don’t see the 14-time major champ bowing out after “77-78 and going home from there.”