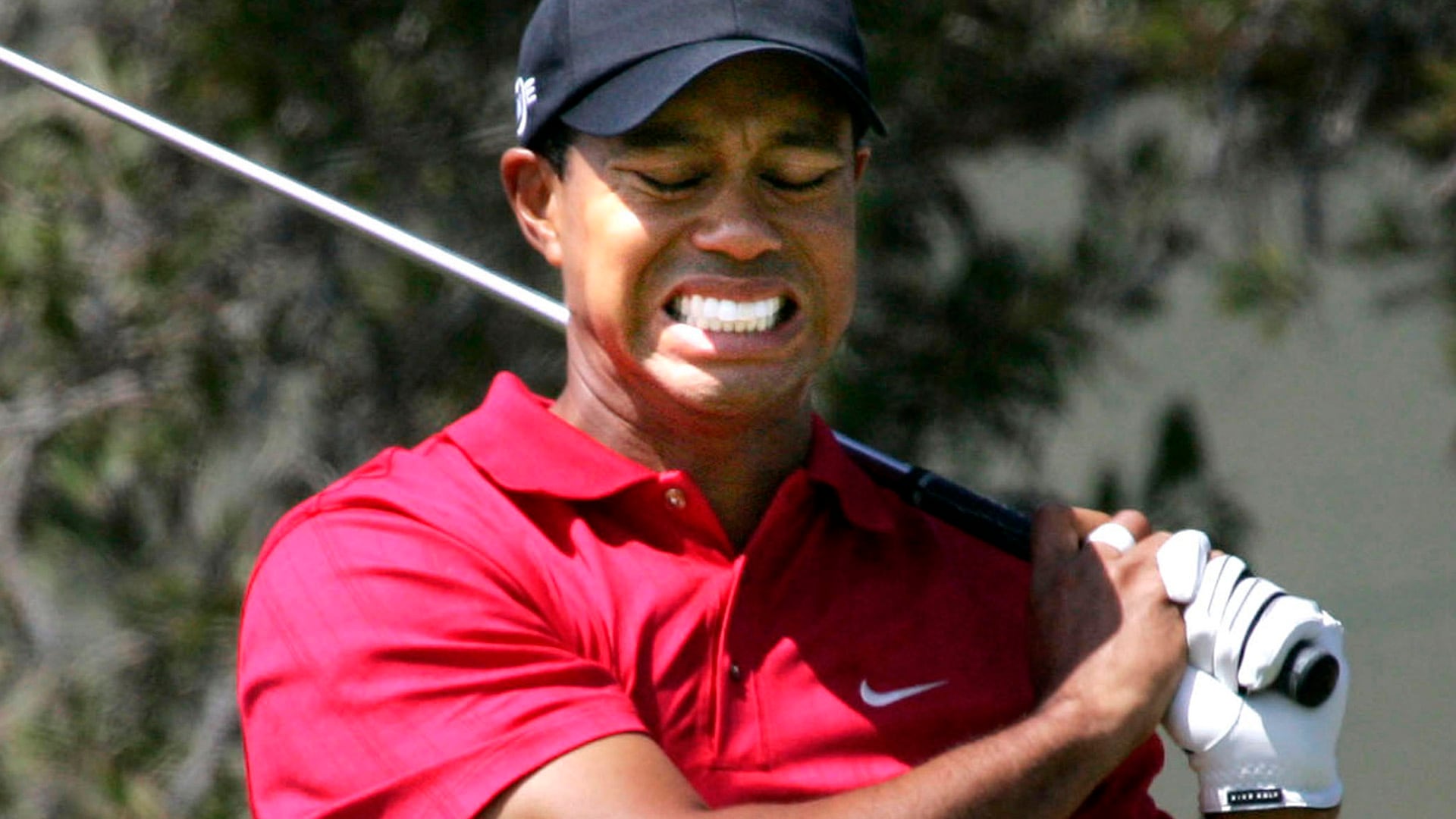 Tiger Woods' first signature course in the U.S. opened earlier this month to rave reviews, some even calling it "Augusta like."

Which is slightly better than his first attempt at designing a course domestically, which ended in bankruptcy before it got off the ground, and can be yours for $24 million, according to the Asheville Citizen-Times.

Long before 11-year-olds were holing out in front of the 14-time major champ at BlueJack National, Woods attempted to build The Cliffs at High Carolina on a 795-acre plot of land in southern North Carolina, about 20 minutes south of Asheville.

In a 2007 announcement, the project had planned on featuring 1,000 luxury homes surrounding the Woods-designed course.

But in 2011, after the collapse of the real estate market, plans were scrapped and the county began foreclosure proceedings.

The original seller took back the property and is now listing it as a "trophy property," with a hardwood and pine forest, open meadow areas and an 8-acre lake.